The Alternate Universe: Mets at Nationals 4-4-20 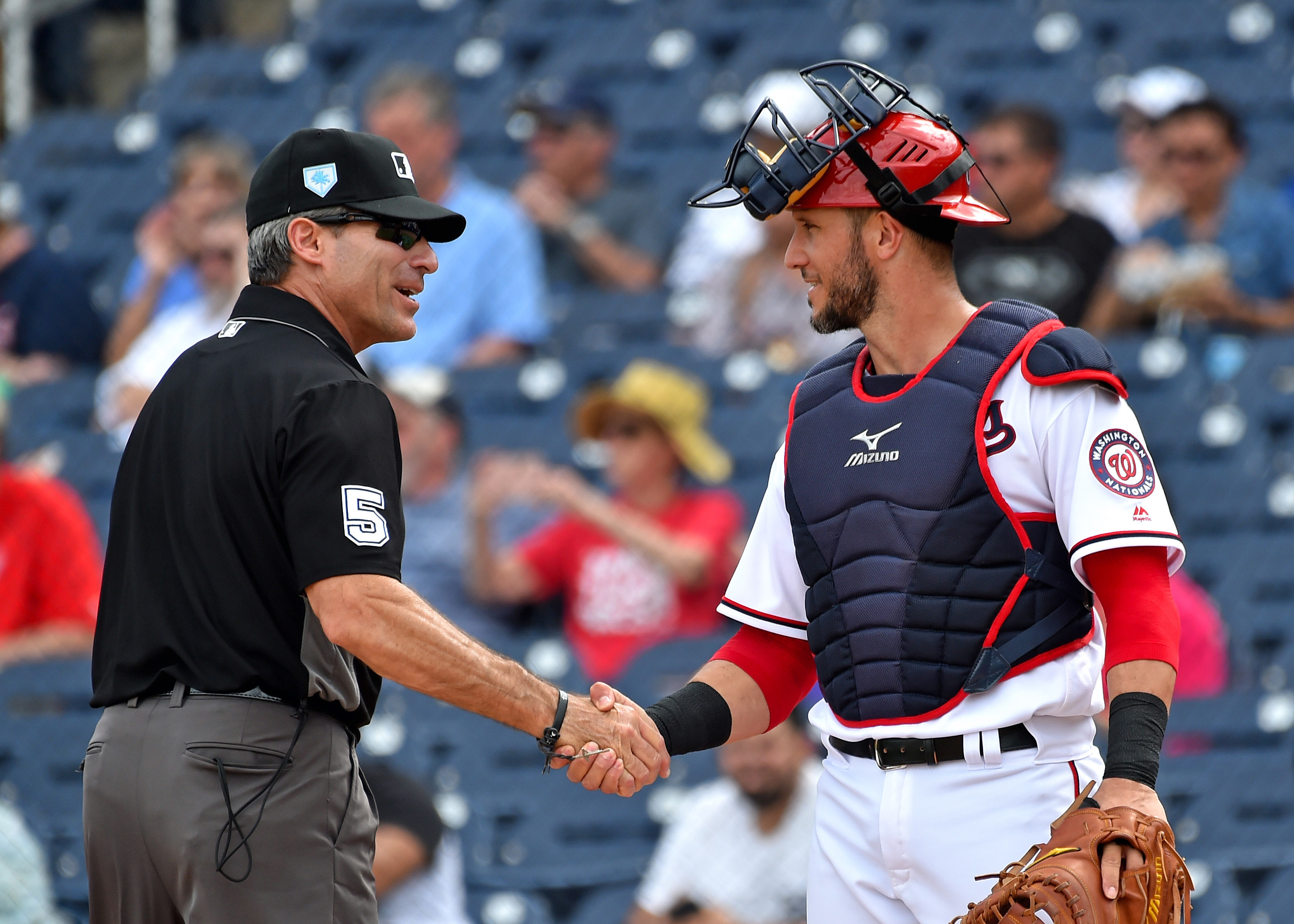 The Alternate Universe: Mets at Nationals 4-4-20

Marcus Stroman is an intense dude. That isn’t meant to be a bad thing. He’s always had to deal with people not believing in him because of his height. Look at his intensity on the mound, look at his social media presence where he’s not afraid to … as the kids say: “clap back”. I’d develop a chip on my shoulder too, and I’m probably three inches taller than Stroman.

You see where I’m going, right?

Stroman was down 1-0 in the third inning, and he seemed to be laboring a bit. Now Stroman always looks like he labors, even when he’s going well. But that’s only because he’s really into every pitch … seemingly thinking of every scenario. He slows down with runners on base too, which basically makes him Steve Trachsel but shorter and without the pace of molasses. So he was already grinding, and probably close to max level intensity anyway. He went through five hitters in the first as he got Asdrubal Cabrera to hit into a double play to end the inning, and in the second he gave up a run on a Trea Turner single before getting Adam Eaton to ground into another double play. He was already struggling with a high pitch count when he faced Cabrera with Eric Thames on first.

So Stroman is trying to get another double play. He throws a sinker right by Cabrera’s knees, Angel calls it ball one. Okay, he’s squeezing him a bit. So Stroman throws one a little bit higher. Ball two. Now it’s just “Angel being Angel.” Stroman is visibly pissed but he’s holding it together. Now, at 2-0 to Cabrera and Stroman did what most pitchers would do in this situation, and throw one pretty close to right down Broadway.

Stroman stared Hernandez down but didn’t say anything, and honestly I thought he did a great job keeping as much of his cool as he could That count should have at least been 1-2. Angel, being a dick, decides to whip off his mask and go full “Ump Show”, yelling at Stroman to get back on the mound, and that’s when Stroman went nuts. Honestly, I can’t blame him. Sure, you want to keep your cool for your own sake, but Stroman knows who’s behind the plate. He knows the history. He knows what Angel is about. For some that means taking extra steps to stay cool. But for Stroman, it means having that mindset of “I wish he’s say something to me … I WISH he’s say something to me.” I can’t blame him for being upset. I mean … can Angel Hernandez not be on this planet anymore? Forget the league, the planet!!! He needs to be quarantined for general stupidity.

So after Stroman tossed his hat and his glove and was generally demonstrative, Hernandez tossed Stroman after 2+ innings in the game. Thankfully, the Mets have some pitching depth (which is another reason Stroman was all like “to hell with this nonsense), and Michael Wacha came in and ate some innings, only giving up one run in the next six innings to give the bullpen some relief.

The problem was that Patrick Corbin confounded the Mets all night, pitching seven scoreless innings while striking out six and giving up three hits walking nobody. Dellin Betances gave up a run in the eighth for a slightly cosmetically worse 4-0 Mets loss to drop them to 4-4 on the season. The good news is that the teams ahead of them have all had the Marlins on their schedule while the Mets have had to deal exclusively with Washington and Philadelphia so far. Maybe I’m trying to justify but this season, so far, has just been weird.

Health and Fitness 48m ago