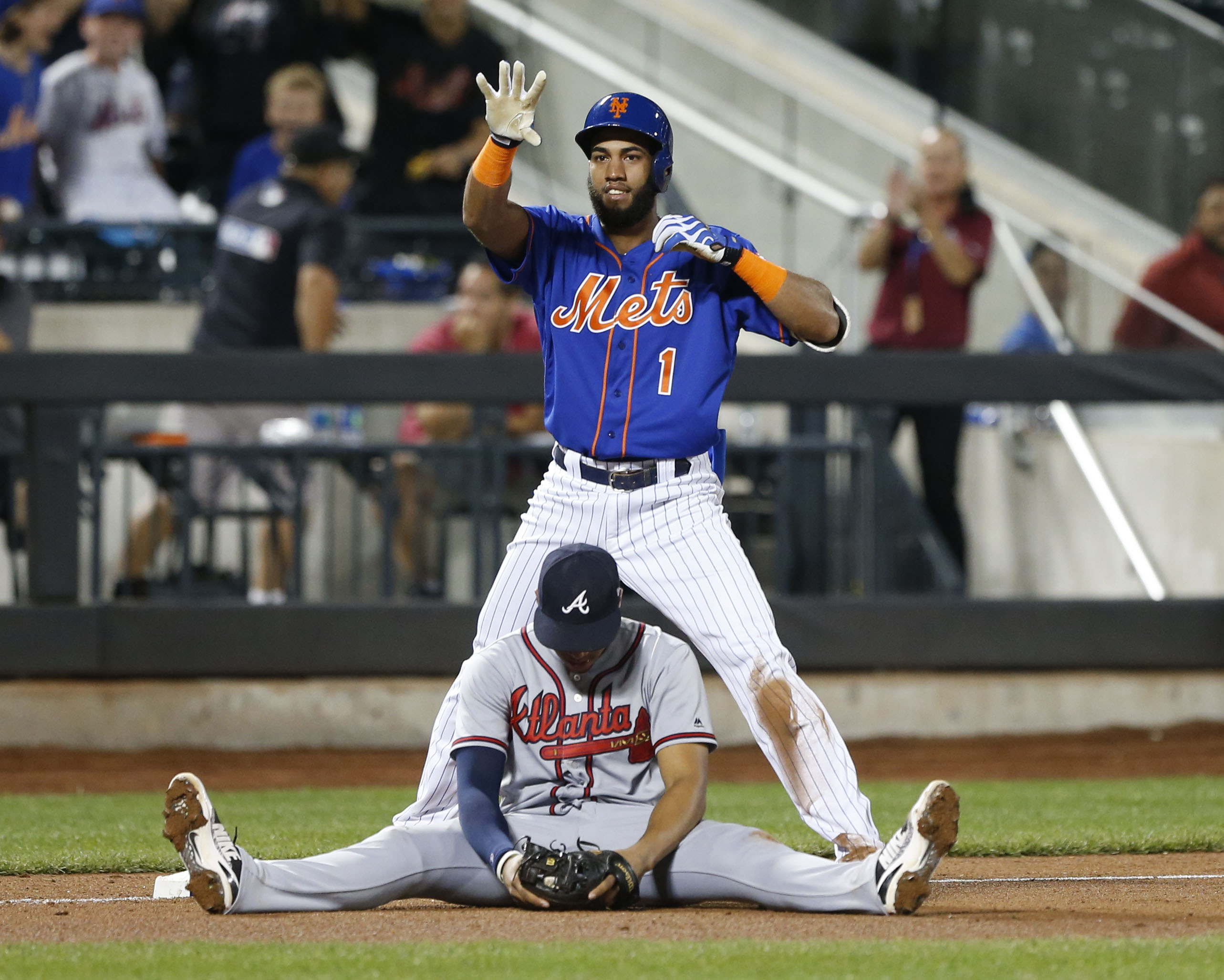 It’s amazing to think that through Felix Hernandez’s career, he has only pitched once against the Mets in his career. Sure, Felix has been in Seattle for his entire career before 2020. But with interleague play, you’d think he would have faced the Mets one more time since 2008.

That game in 2008 was wild. It was at Shea Stadium when Hernandez was facing Johan Santana. We had a big group of bloggers and friends that made a group outing for that game. Before half of them were able to sit down, King Felix hit a grand slam. Off Santana!!! He took his time getting around the bases and, I’ll admit, I got a little triggered by that. (But it was obvious through the prism of history that Felix didn’t mean anything by his cadillac trot … he was probably using up all his energy trying not to laugh so damn hard at what had happened.) What I had totally forgotten until I went back to look it up and saw that he had only pitched 4 and 2/3’s innings that game and therefore couldn’t get the win was that Felix turned his ankle and couldn’t continue. It’s shocking to look back now that was his only game pitched against the Mets, and that this game in 2008 featured Hernandez’s only career home run.

Hernandez led off the third inning, which is a good thing that the pitcher leads off an inning, right? Except that Marcus Stroman got a pitch up and Hernandez put it in pretty much the exact same place he put the pitch against Santana: right center field, just over the wall out of the reach of Brandon Nimmo. And yes, Hernandez fought back a smile as he toured the bases.

Stroman, however, is prone to shrugging these kinds of things off. Sure enough, that would be the only run Stroman would allow in six innings as he scattered six hits, walked none, and only gave up the dinger the Felix. The offense, after a brief respite, came back to life as they put out this lineup for the first time this season: CF Nimmo, 2B McNeil, 1B Alonso, RF Conforto, 3B Davis, LF Cespedes, C Ramos, SS Rosario, P (Stroman). It’s probably not a lineup that they can go to very often, as it is truly an offensive lineup, but it was nice to try, and the configuration didn’t hurt Stroman defensively tonight, even with the ground ball pitcher on the mound.

Maybe the lineup didn’t dominate, but it did enough to win. Pete Alonso’s two run single in the 5th gave the Mets a 2-1 lead, and Amed Rosario’s three run triple off Luke Jackson in the 7th gave the Mets the insurance they needed for a 5-1 lead. More encouraging was the bullpen, as Dellin Betances, Seth Lugo, and Edwin Diaz all pitched scoreless innings to give the Mets a taste of what the bullpen can be, just as the starters have done for them.

The Mets are now 10-7, but showing some good signs in April. It’s a novel treat.