The Alternate Universe: Mets at Marlins 4-29-20 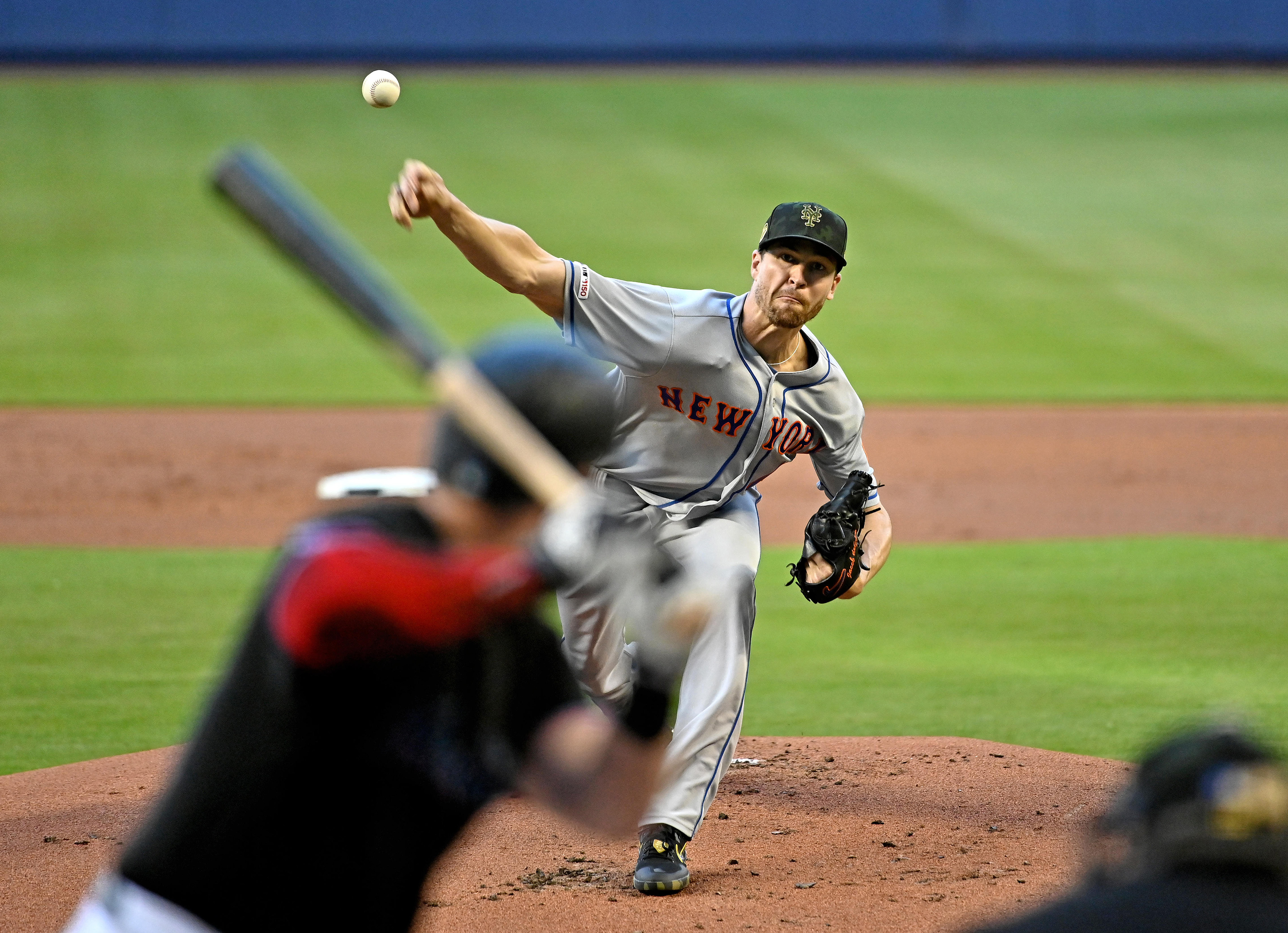 The Alternate Universe: Mets at Marlins 4-29-20

There’s a lot of stuff flying around the Mets these days. Noah Syndergaard’s lingering UCL tear. Concerns about Rick Porcello’s innings after getting slaughtered by the Marlins in Puerto Rico last night. Robinson Cano’s injury which has forced everyone out of position. Now, add to that rumors of an impending sale of the team to a consortium led by a computer scientist and internet entrepreneur, and supported by the likes of Alex Rodriguez, Ichiro Suzuki and … are you ready … Larry Jones.

Now while the report about the Google entrepreneur came from Ken Rosenthal, the part about Rodriguez, Ichiro, and Larry came from Andy Martino who had Noah Syndergaard traded to the Yankees like, seven billionty times so before we all sharpen our “Chipper really does own the Mets in real life” knives, let’s all take a deep breath and consider the source.

With all of this swirling around the Mets, while the team is in a far away commonwealth no less, it’s good to know that somebody like Jacob deGrom is there to calm things down. From the first pitch, which was popped up by Jon Berti, deGrom was calm and in control. He even had a no-hitter going into the seventh inning before Berti popped one up right before Isan Diaz grounded a single into left side. But deGrom got out of that jam before leaving the game after seven strong innings.

In true Mets fashion, they waited until the ninth inning to score to screw Jacob out of a win, as they were only able to scatter five singles against Jose Urena. But they got to Drew Steckenrider in the ninth as Jake Marisnick led off with a walk, Luis Guillorme pinch hit for Dellin Betances and sacrificed him to second to set up Brandon Nimmo. Nimmo lined a single to left center field. The Marlins outfield had him played perfectly as Berti got the ball on a hop and fired a strike to Jorge Alfaro to nail Marisnick by ten feet.

Alfaro dropped the strike thrown to him and Marisnick scored to make it 1-0, and give everyone in the visiting dugout some relief in these sensitive times. Jeff McNeil then followed with a ringing double to send the portion of the Puerto Rico crowd with New York ties into a frenzy and give the Mets a 2-0 lead, knocking Steckenrider out of the game. Sterling Sharp (not the old Packers wide receiver … and sorry if I’ve made that joke before), came in and set fire to the Marlins’ remaining hopes by walking Pete Alonso and giving up a home run to J.D. Davis that landed somwhere in Caguas to give the Mets a 5-0 lead. The final was 5-1 as Edwin Diaz gave up a dinger to Brian Anderson because prosperity scares the hell out of us, apparently.

The Mets should enjoy this prosperity while they can, and take advantage of one final game against the Marlins for the foreseeable future. I don’t know if you’ve taken a look at the schedule in May, but … yeesh.