The Alternate Universe: Mets at Marlins 4-30-20 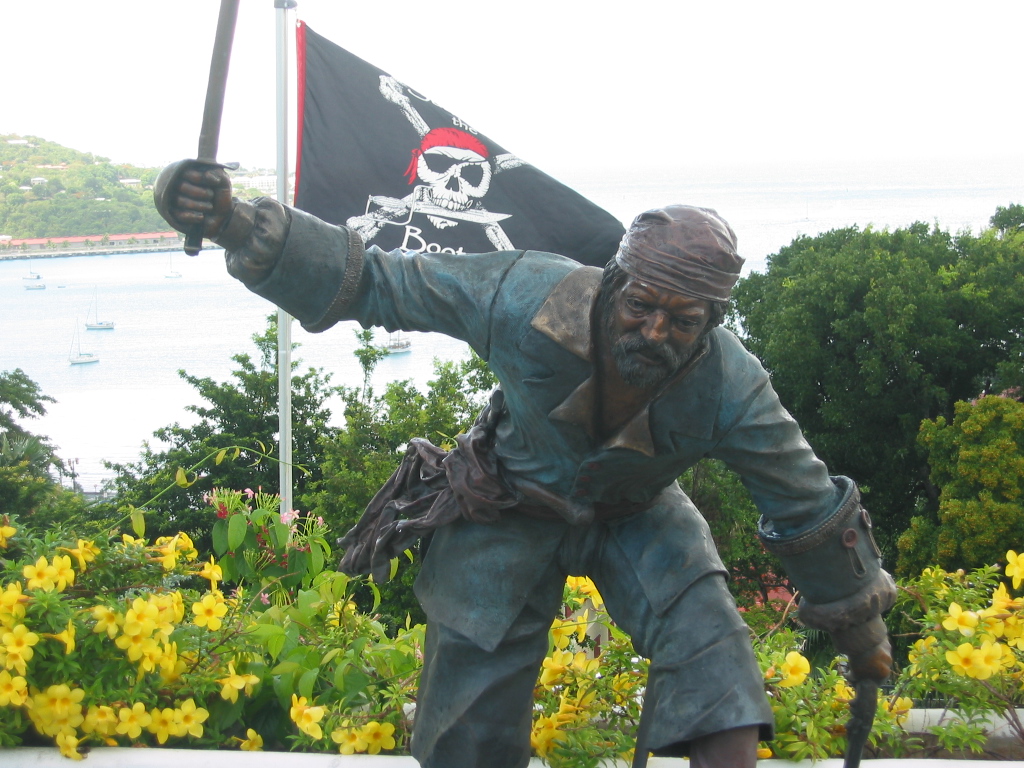 The Alternate Universe: Mets at Marlins 4-30-20

The Mets had a chance to do some real damage to Jordan Yamamoto in the last first inning in Puerto Rico on Thursday. Now, stop me if you’ve heard this before, but Brandon Nimmo walked and Jeff McNeil hit a single to right to put runners on first and third to start the game. Yamamoto then tried to pitch around Pete Alonso, but the specter of Polar Bear was too much, as Alonso took a slider meant for the dirt and sent it to the dirt on the warning track for a two run double to make it 2-0 right off the bat. Michael Conforto then walked, and J.D. Davis hit a single to short center to load the bases with nobody out.

One more hit would have sent the game into oblivion right away, but Yamamoto pulled a Houdini for the ages after a visit to the mound from the pitching coach. He struck out Ramos for the first out. Then Dom Smith hit a rope that was labeled for the right field corner. But instead it landed square in the glove of Jesus Aguilar who then made a mad dash to tag Davis before he got back to first to end the inning. How the 6’3″ 250 lb. Aguilar beat Davis, (6’3″ 225) to the bag is anyone’s guess.

(Maybe Davis should take a leave of absence from the Cookie Club.)

You know what happens when you miss an opportunity, right? Opportunity comes knocking at your door to bite you right in the ass. Marcus Stroman gave the Mets a quality start at three runs over six innings of work. But it should have been easy peasy. Instead, Stroman was on his way to an undeserved L as he left the game down 3-2. The question was this: How excruciating would this loss be?

Ninth inning, Drew Steckenrider has something to prove as the Miami media (the portion of the Miami media not obsessed with Jimmy Butler and the Heat playoff run) was ready to remove him from the closer’s job. Steckenrider pumped up as if he was facing Jack Parkman, striking out McNeil and Alonso to start the inning. Our fate was sealed.

Conforto singled with two outs. You’re going to drag this out, aren’t you.

J.D. Davis followed with a single. Jesus. Here comes the topper to the pitcher by Ramos, who couldn’t beat Satan to church.

So here’s Dominic Smith … the Mets good luck charm … going against Steckenrider who probably needs to strike out Smith to save his closer spot. If there was a late April at-bat that was set up to shift seasons and careers, this is it. Dom Smith vs Drew Steckenrider, bases loaded and two outs, Mets down by a run.

Fastball fouled back, strike one. Dom was all over it.

Fastball fouled down the left field line, probably would have been game over had Dom took it.

Fastball dribbled down the first base line, just goes foul.

Fastball into the Marlins dugout.

Fastball at the letters fouled back. Dom is getting a bead, now.

Steckenrider took a step towards Alfaro. Alfaro started to come out of his crouch. But Tom Hallion’s arm never came up. Don Mattingly is apoplectic in the dugout, and if we’re being honest, he should have been. That was strike three. This game should have been over at that point. Perhaps the good luck that Dom Smith has been entrusted with has made an appearance. Would it turn into anything?

If you thought it wouldn’t have made a difference, then how did you enjoy your first baseball game?

The ball had barely landed on the other side of the right field fence, and Smith was just rounding second when Mattingly was already ejected from the game. I’m not sure any manager has been ejected from games in a country and a commonwealth in the span of a month. (Since I knew you were wondering … no, the Marlins don’t play in Toronto this season.) But he sure earned it.

After the euphoria of Dom’s grand slam wore off, Edwin Diaz gave up a double off the top of the left field wall to Jesus Aguilar to remind us that this could still go horribly wrong. Jonathan Villar hit a knuckler to Nimmo who caught it, but fell back afterwards enabling Aguilar to tag up and go to third. Corey Dickerson then whacked a single to right to make it 6-4. Jorge Alfaro hit one up the middle to put runners on first and second with one out. Miguel Rojas then bounced one high in the air to Diaz who could only throw to first for out number two. James Rowson then sent up Garrett Cooper to pinch hit, and Cooper was promptly walked. Then, Rowson prayed to the gods of small sample size and brought up Francisco Cervelli, he of the one-for-one career off of Diaz. Cervelli brought the count to 3-1 before proving that Rowson made the right move, sending a shot down the third base line …

… where it was caught by a diving J.D. Davis for the third out. The Mets win the damn thing 6-4.

That’s a 19-12 record through March and April. Perhaps it’s enough padding to get through a gauntlet in May. If it’s not, then there are bigger problems than the schedule.