The Alternate Universe: Braves at Mets 5-1-20 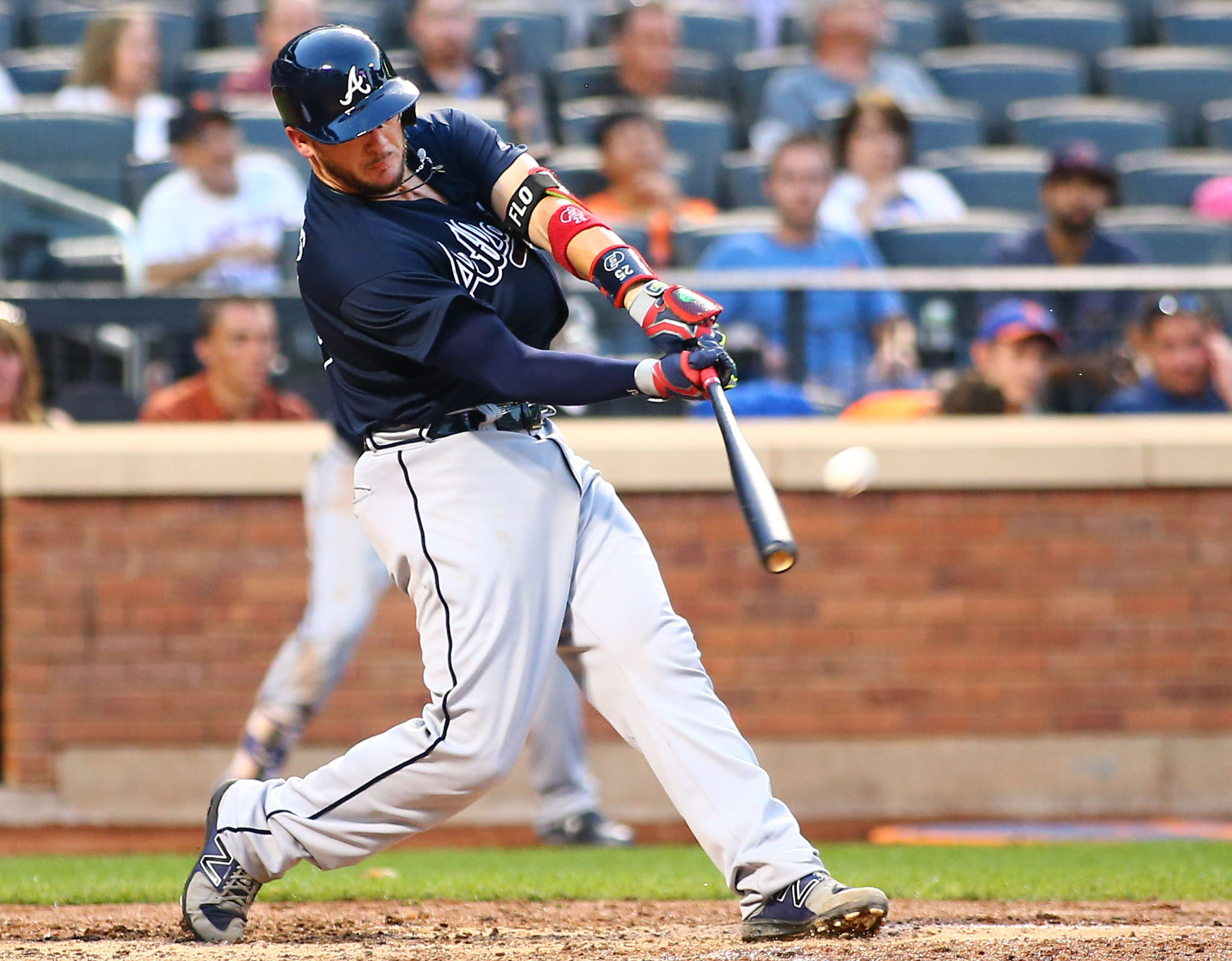 The Alternate Universe: Braves at Mets 5-1-20

It’s May Day, maybe in more ways than one.

In the middle of all this are four games at Citi Field against the Pirates. it’s going to be one hell of a month for the Mets, who will be tattered and torn when it’s all said and done. The question is: just how tattered and torn will they be?

The hope was that the stirring sweep of the Marlins would somehow carry them through to a good series against the Braves, who the Mets have played an awful lot already. But as we know, the Braves are certainly a step up in weight class from the Marlins. Michael Wacha started out well against the souped up opponent, going 14 up and 14 down to start the game. But after a walk to Dansby Swanson, Tyler Flowers took an errant fastball and deposited it over the orange line in center field for a 2-0 Braves lead.

The Mets rallied in the bottom of the fifth off Felix Hernandez as three straight singles by Wilson Ramos, Dominic Smith and Amed Rosario made it 2-1. But an attempt by Luis Rojas to go for the jugular failed, as he sent up Yoenis Cespedes in place of Wacha in hopes of a 4-2 lead. Instead, Cespedes struck out and Brandon Nimmo grounded into a rare double play to end the inning.

The Braves then rallied for three in the sixth off Robert Gsellman on a two run double by Freddie Freeman and an RBI single off Dansby Swanson to make it 5-1. Flowers then dinged up Dellin Betances for his second home run of the game to make it 7-1 in a game which seemed, in hindsight, marked by a combination of a good Braves lineup, and a heaping tablespoon of jet lag.