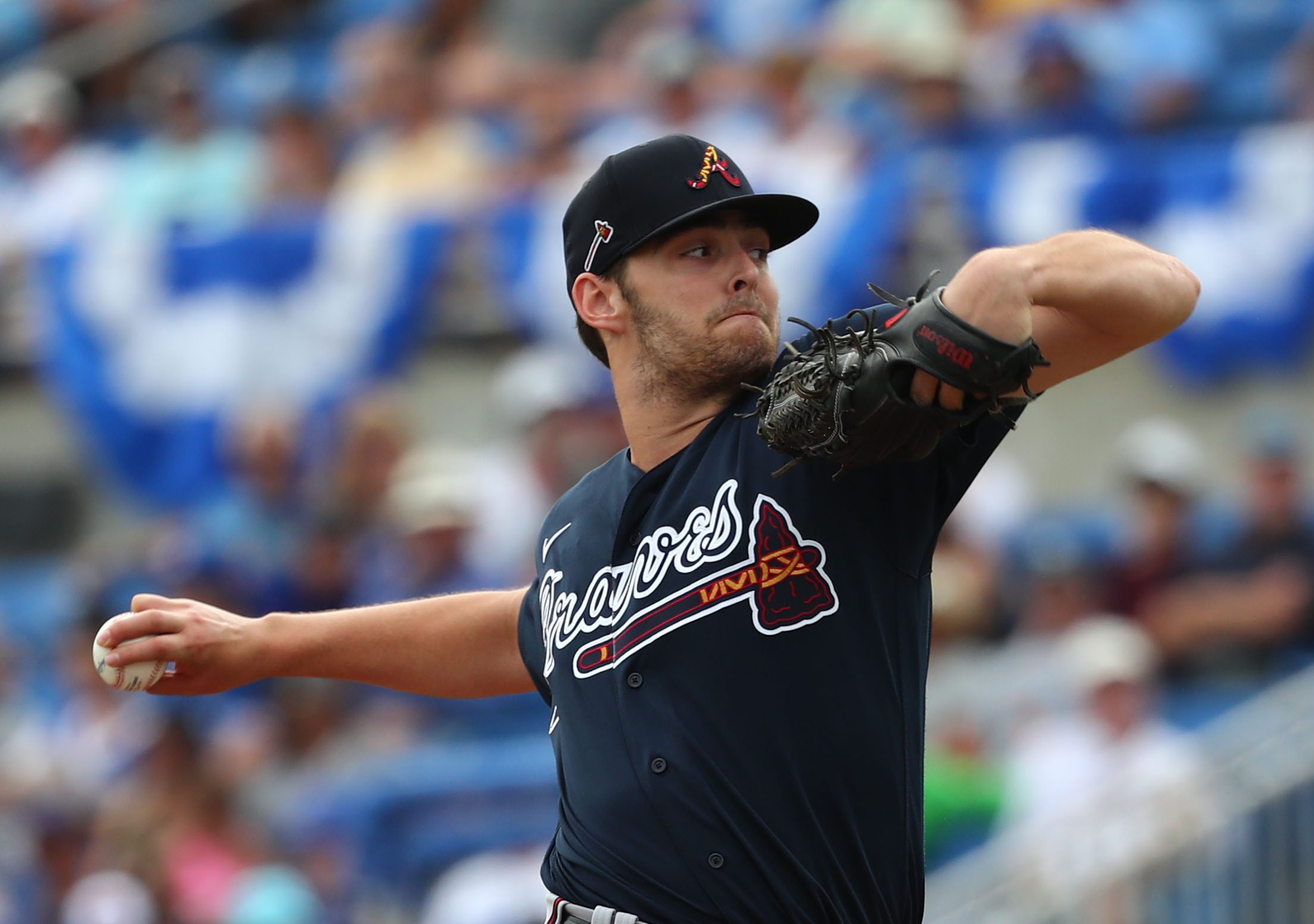 Turns out that Marcus Stroman saved the Mets from an embarrassing sweep in the south.

Ian Anderson is one of the Braves’ top prospects, and his debut has been much anticipated in Atlanta. Predictably, it was moved up because the old man of the rotation, Felix Hernandez, was put on the injured list with a plantar fascitis. Of course, this happens right in time for the Mets to feel the brunt, as Anderson’s debut was stellar against the Polar Bear-less Mets. Two harmless runs in seven innings while striking out ten times against Anderson was not a great way to introduce Anderson to the majors.

Michael Wacha was in and out of trouble all day, and against this Braves lineup, it’s easier to get into trouble than to get out. Marcell Ozuna’s two run single in the third gave the Braves a 2-0 lead, and then a three run HR by Dansby Swanson in the sixth made it 5-1. Honestly, it seemed so much worse than that. Five and 1/3, 11 hits and three walks, he should have given up ten runs, forget five. The Braves had first and second in every inning. The fact that Wacha got through it with only five runs scored is amazing. But it didn’t matter the way Anderson pitched as the Mets went down 8-2.

Their next game is Tuesday in Philadelphia, where Steven Matz has a career 7.33 ERA. Buckle up, kids.