The Alternate Universe: Mets at Nationals 6-7-2020 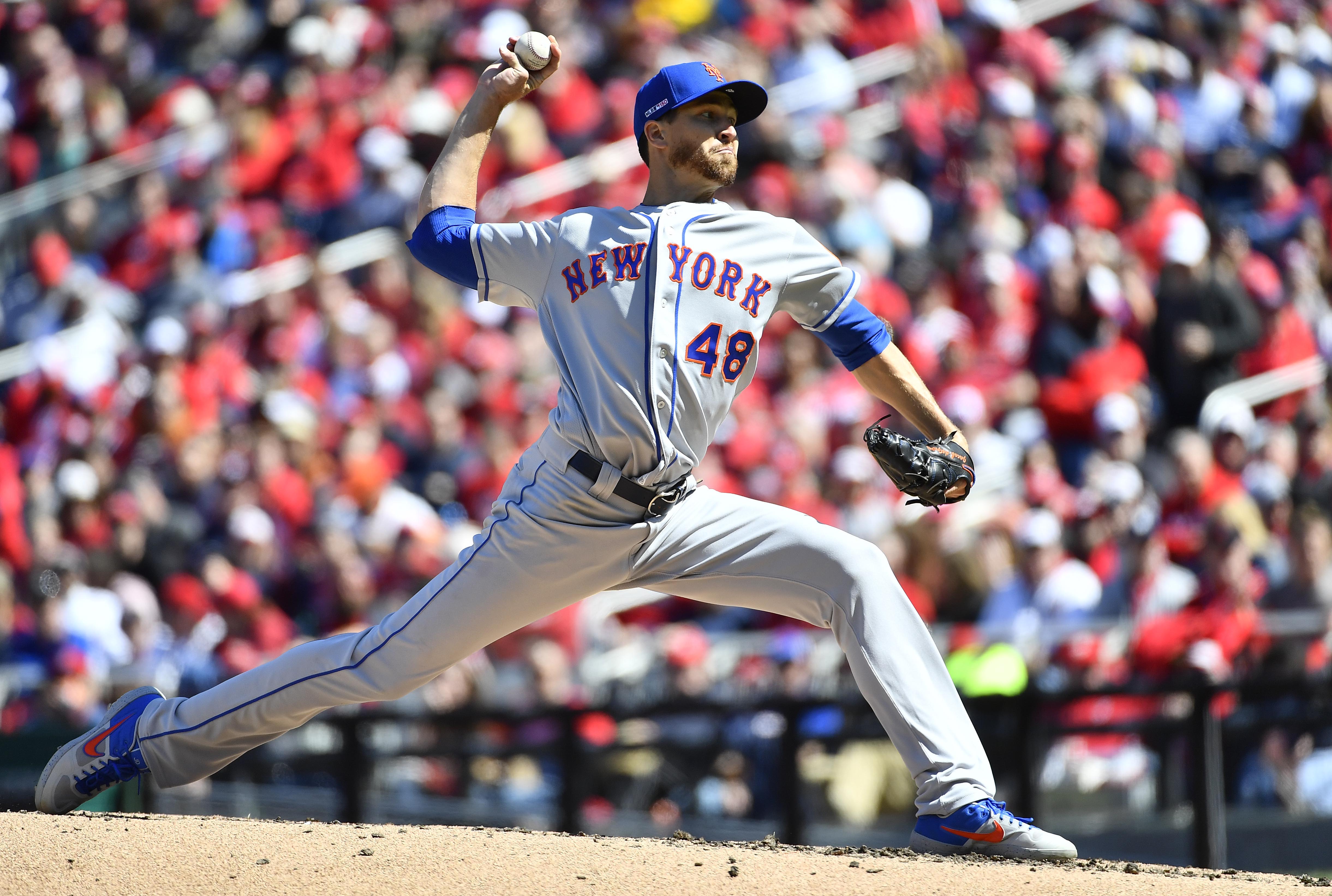 The Alternate Universe: Mets at Nationals 6-7-2020

But they certainly weren’t beating him with Steven Strasburg missing the game because of the flu.

Joe Ross did well enough, but a two run single by Robinson Cano in the second inning sent the Mets off and running, and a three run dinger by J.D. Davis in the fifth built a healthy enough lead for deGrom so that he can forget about the fact that he has the worst run support known to mankind pre-2020. With the Nationals putting up their Sunday lineup which featured Wilmer Difo and Michael Taylor, deGrom had some flexibility to catch his breath in that lineup. He still got in a little trouble in the sixth with two runners on for Adam Eaton with two outs, but a diving play by Jake Marisnick got him out of the inning and demoralized the Nationals once and for all.

deGrom went 6 and 1/3 giving up two runs on four hits and three walks, but he got the big outs when he needed, in a couple of cases with the help of Marisnick. The bullpen was solid, only giving up an unearned run in the 7th on a two out error by Alonso (which was generously scored as the ball hit by Yan Gomes was hit pretty hard and had some backspin), but Dellin Betances, Seth Lugo and Edwin Diaz shut down the Nationals to preserve a 5-3 victory and make the series a wash.

Elsewhere in the league, it seems as if the past week has been filled with nothing but Matt Harvey rumors since he was released by the Brewers last week. But there has been an interesting possibility raised as nobody in the United States really needs pitching right now:

[SBS] | According to sources, at least 3 former MLB All-Stars, including Matt Harvey, have expressed their interest in playing in the KBO.

Would be a win-win scenario as Harvey gets a chance to rebuild his value and the KBO acquires a big name player for the league.#MLB #KBO pic.twitter.com/TxXmqneWV7

Anyone care to give insight as to the nightlife in Songpa-gu?