The Alternate Universe: Cardinals at Mets 6-10-20 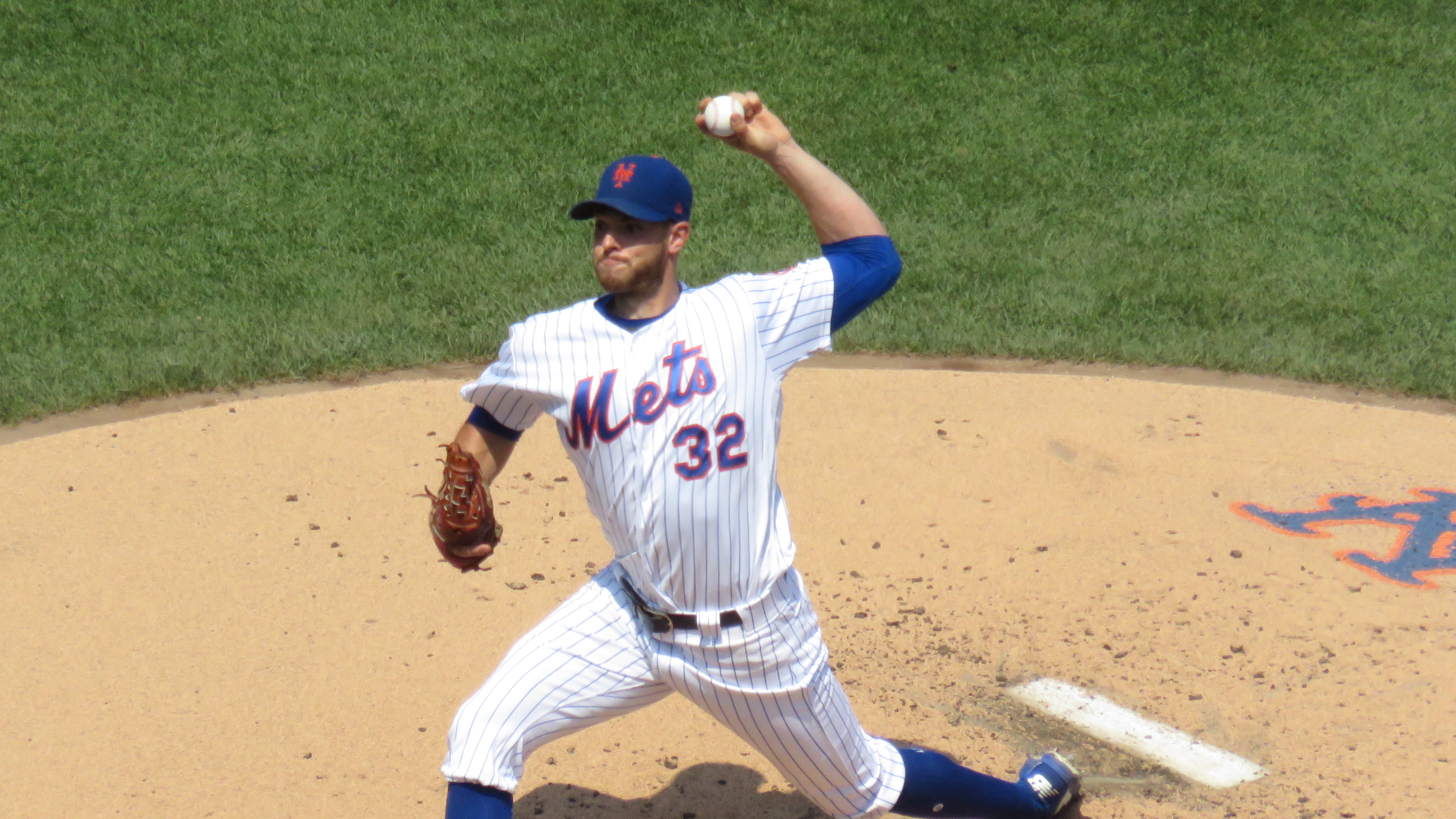 The Alternate Universe: Cardinals at Mets 6-10-20

We love to talk about how much more dominant Jacob deGrom is during the day than he is for night games. But Steven Matz’s ERA going into the season was more than a run lower during daylight hours than it is at night. Of course, part of it was skewered by the night game where he gave up 438 runs in the first inning against the Phillies without getting an out. But 4.53 at night and 3.17 during the day is stark.

He continued this dominance today against the Cardinals (and thanks Steven for doing this in a game I went to.) He started out the day with five perfect innings, giving hope to an old fan hoping to attend his first no-hitter. Tommy Edman’s lead off single in the 6th dashed those dreams (again), But Matz’s 6 and 2/3’s innings of stellar baseball proves that once the deck gets reshuffled at the all-star break, he’s going to blossom into a very good third starter this season.

He only gave up one run, and that run was brought in as one of Jeurys Familia’s inherited runners in the 7th. But Familia got out of that inning with minimal damage, and by the time that happened, the game was in the bag anyway. Dominic Smith’s three run HR in the 4th touched up Dakota Hudson, and Yoenis Cespedes’ three run HR in the 6th knocked Hudson out. Dellin Betances was dominant in the eight, and Seth Lugo was given the nod in the 9th to mop up as the Mets took the rubber game 6-1 and put themselves at 37-31.

Six games over .500 with most of a hellish stretch of games behind them is a big feat. After three games at home against the Nats, three in Chicago against the Cubs, and three at home against Philly, the Mets have 14 games against the Giants and Padres, where they can do some cleaning up on outside of the inevitable two or three gut punch walk-off losses in San Diego because that’s what they do.

With the 19th overall pick of the 2020 #MLBDraft, the #Mets select @hwbaseball OF Pete Crow-Armstrong, No. 20 on the Top 200 Draft Prospects list: https://t.co/E7C8BaTGQh

Congrats to Pete Crow-Armstrong. Here’s hoping that you’re not included in a deal for the rights to Prince Fielder.