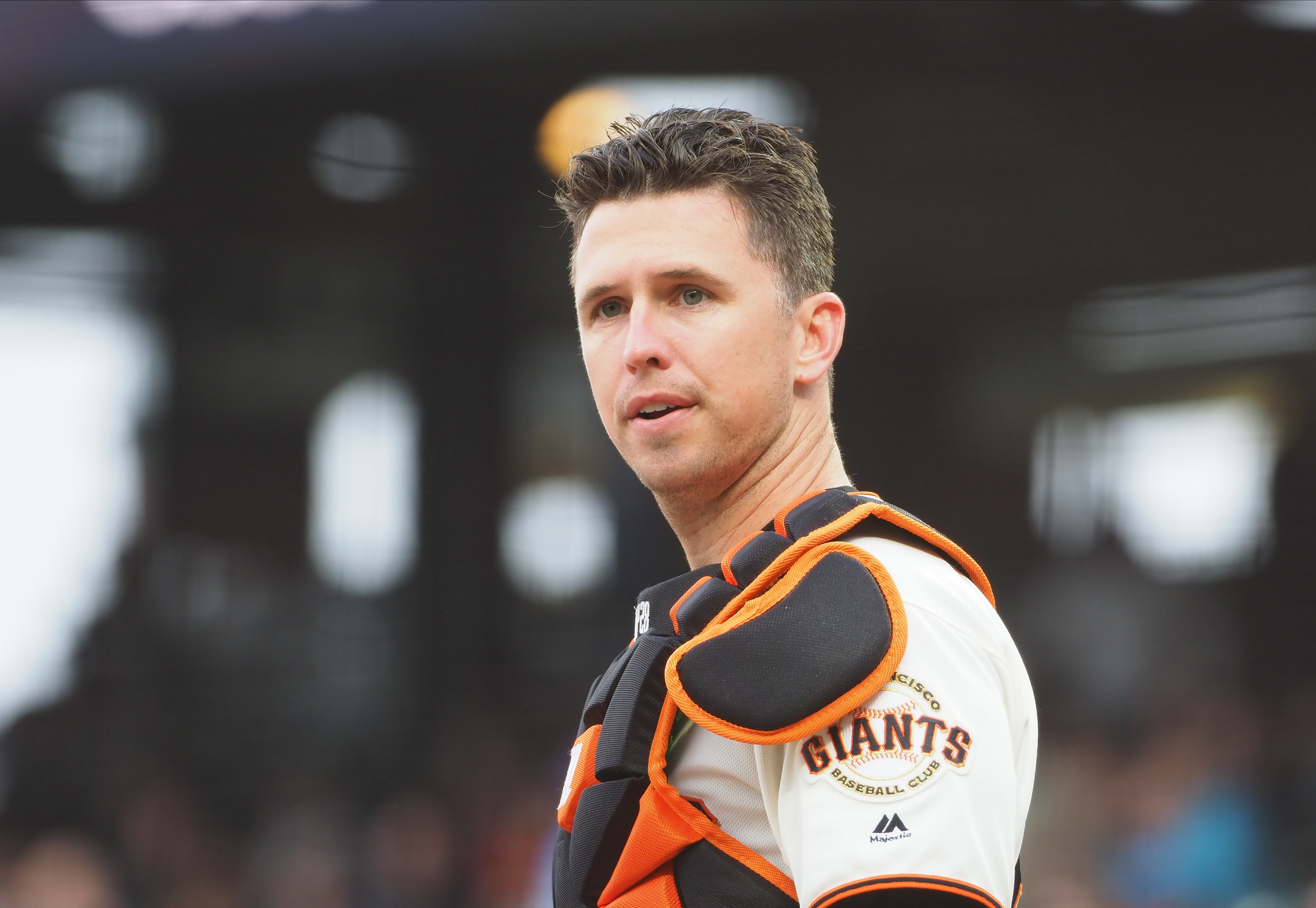 It’s 5-3 Mets in the fifth when Steven Matz faces Buster Posey with runners on first and third. This isn’t quite the Buster Posey that has terrorized opposing pitchers on a regular basis, as his power and slugging have gone way down. But he’s still hitting a touch over .300 and Gabe Kapler was smart enough to use his adjusted skills and is batting him second in the Giants’ lineup after being a clean up hitter most of his adult life.

Now for a hitter like Posey, you have to bust him inside and if he takes you deep, he takes you deep. But Steven Matz made the mistake of pitching to his reputation and not his current abilities. Maybe it’s because Jeffy can’t afford current scouting reports and is using the ones from Terry Collins’ old locker from 2017, but that’s just my guess. First two times up, Matz went soft stuff away, striking him out looking in the first and getting him to pop up in the fourth. But Matz went to the well once too often. On a 1-1 count, it was the perfect time to bust him inside hard and surprise him. But unfortunately he went change-up away, and Posey went all “professional hitter” on Matz and grounded one through the hole in right between the power hitter and the deteriorating range to cut the Mets lead to 5-4.

What made this more infuriating is that after a nine-pitch walk to Brandon Belt, Matz pitches Evan Longoria the way he should have pitched Posey. But Longoria can still get around on a fastball and he hit a grand slam to make the score 8-5 and knock Matz out of this weird game from hell. What made it all more infuriating was that the Giants aren’t good. They’re old, they can’t hit, and their rotation is filled with All Stars from 2015. And the Mets won’t even face the two all-stars they actually have in the lineup (aside from the five that I exaggerated that they have.)

I’m not going to kill Matz for having a bad game, but however gave him the outdated scouting report should be fired on the spot. Let’s hope that Rick Porcello and his ERA over 5 gets some updated material and not something that he had to copy from microfiche at the last minute.