Fittingly, Canada Day is likely to bring an all-Canadian flavor to the National Hockey League. Edmonton and Toronto have emerged as the front-runners to host the 2020 Stanley Cup Playoffs. It is unclear at this time which Conference will come to Edmonton, but sources indicate it will be the West who heads to Northern Alberta.

For the first time in more than a month, sounds like Vegas is no longer a frontrunner to host an #NHL hub city. Spike in COVID-19 numbers in Vegas appears to have put a damper on their bid.

As @TSNBobMcKenzie reported, very possible both hubs cities are in Canada 🇨🇦: TOR and EDM

In addition to Frank Seravalli’s report, TSN’s Bob McKenzie chimed in on Tuesday.

“There is a real possibility it could be all Canadian hubs, that is Toronto and Edmonton,” he said. “I don’t know if saying Toronto and Edmonton are the front-runners would jinx them, but right now – and it’s a very fluid situation, minute to minute, hour to hour – that is the case.”

Vegas, which had long been a rumored destination, has been dealing with an increase in COVID-19 cases that raised concerns with both the NHL and NHLPA. The situation in the United States continues to worsen in a large number of areas, forcing the NHL completely to Canada.

NHL deputy commissioner Bill Daly said this week the league would weigh “every relevant consideration” before deciding where to play the 2020 playoffs. He was asked how the league would handle the recent and concerning spike in cases in the United States.

The league always had an eye on a Canadian hub city, with Vancouver leading the way until a surprise turn last week. The Canucks released a statement five days ago effectively ending their campaign to be a ‘hub’. 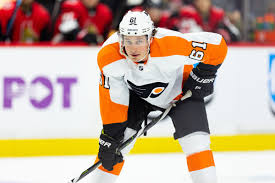 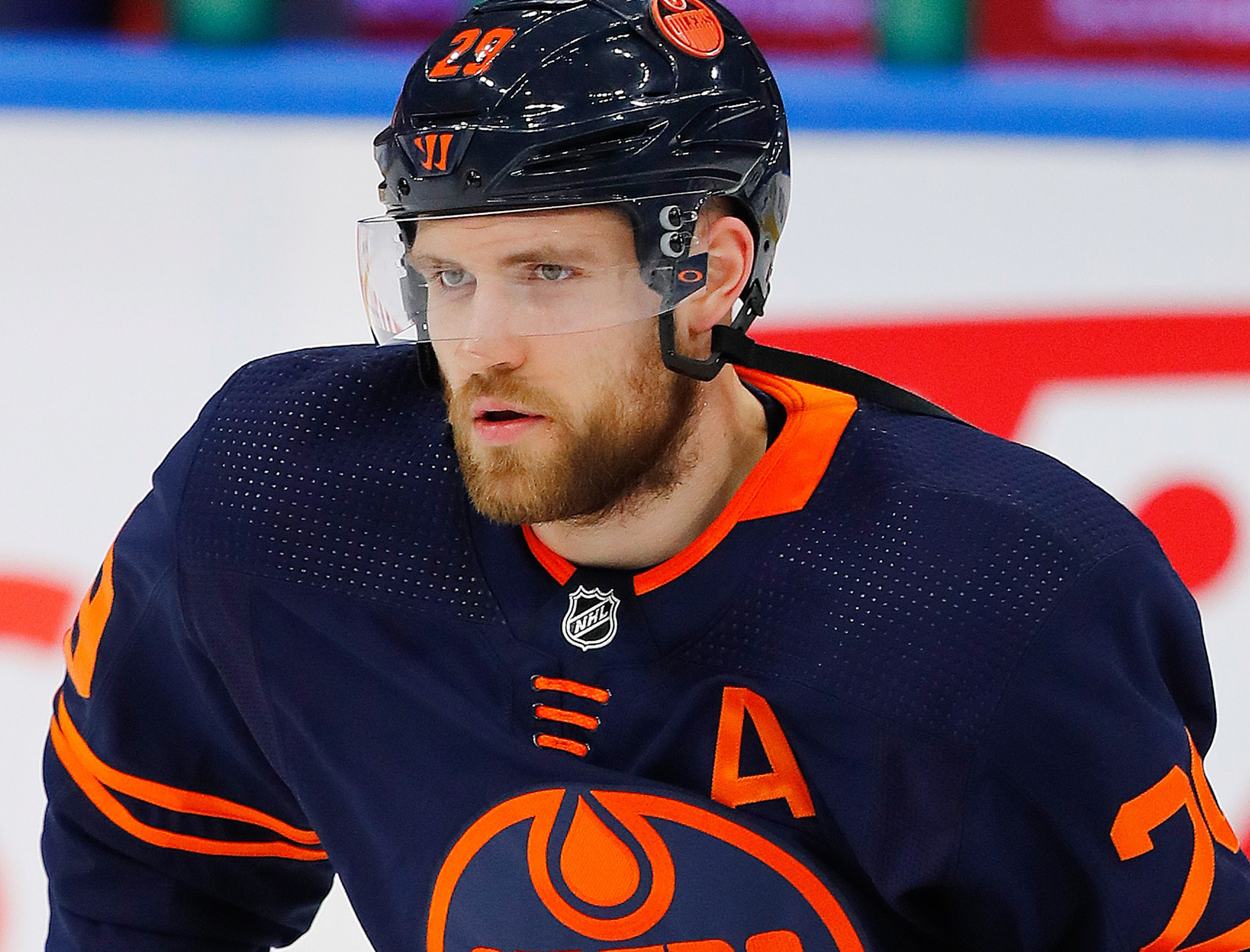