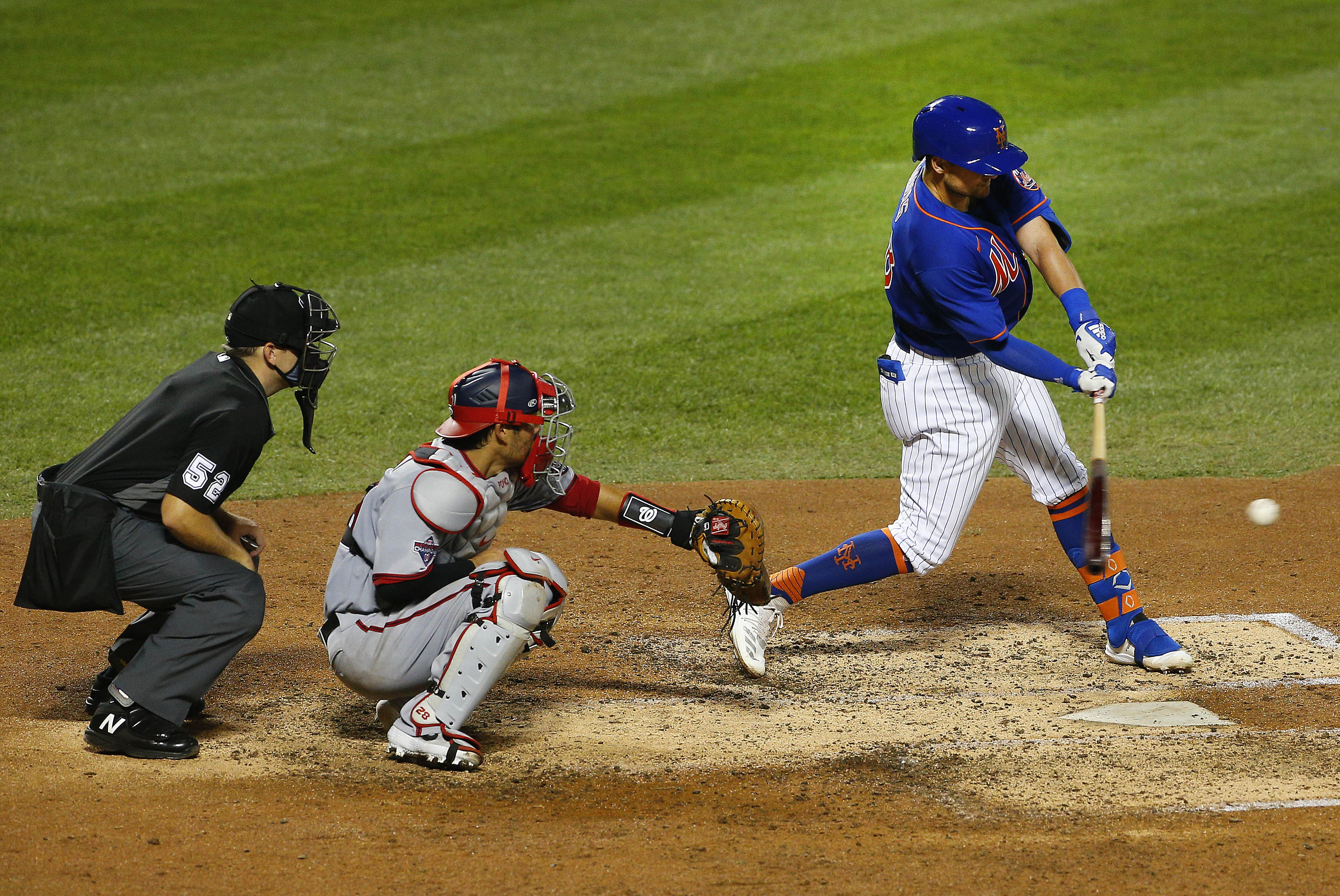 It may seem early, but the New York Mets (7-11) are digging themselves a hole. After dropping their second straight game to the Washington Nationals (6-7), the Mets are now the owners of the second-worst winning percentage in the National League. The expanded postseason field means that the Mets are still just 1.5 games back of the final postseason spot, but they need to start winning games in rapid succession. The first step is getting on the board in the third game of their series with the Nationals tonight. First pitch for the contest is scheduled for 7:10 p.m. at Citi Field.

The Mets will send right-hander Robert Gsellman (0-0, 0.00 ERA) to the mound for his first start of the season. Gsellman, who is going to be stretched out as a starting pitcher now that Marcus Stroman has opted out, is expected to throw between 45-60 pitches tonight. This is also Gsellman’s first appearance since Saturday when he tossed a scoreless inning of relief against the Miami Marlins. The Nationals will counter with righty Anibal Sanchez (0-2, 7.84 ERA). Sanchez got hammered in his last start, giving up five runs in 5.1 innings to lose to the Baltimore Orioles last Friday. 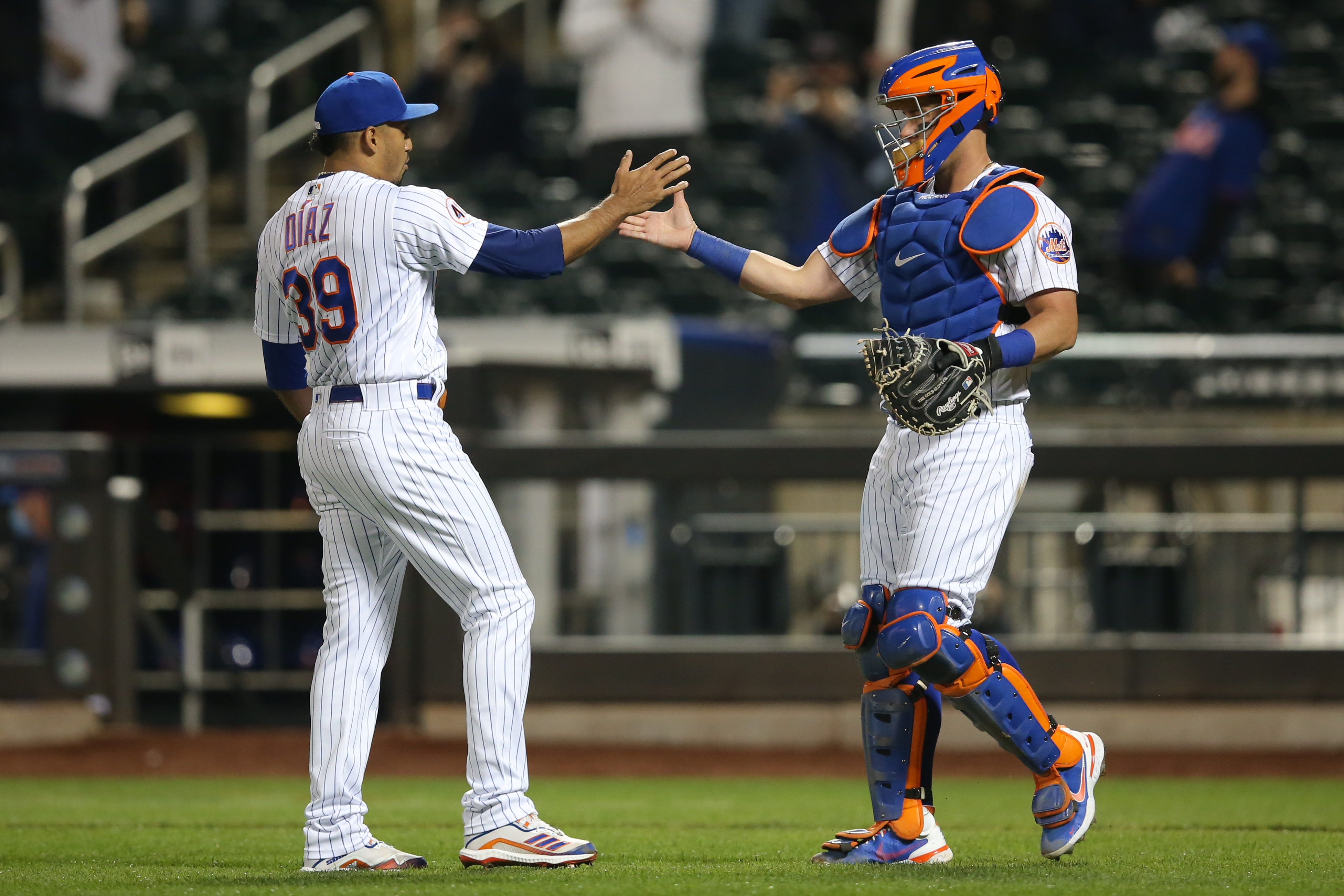 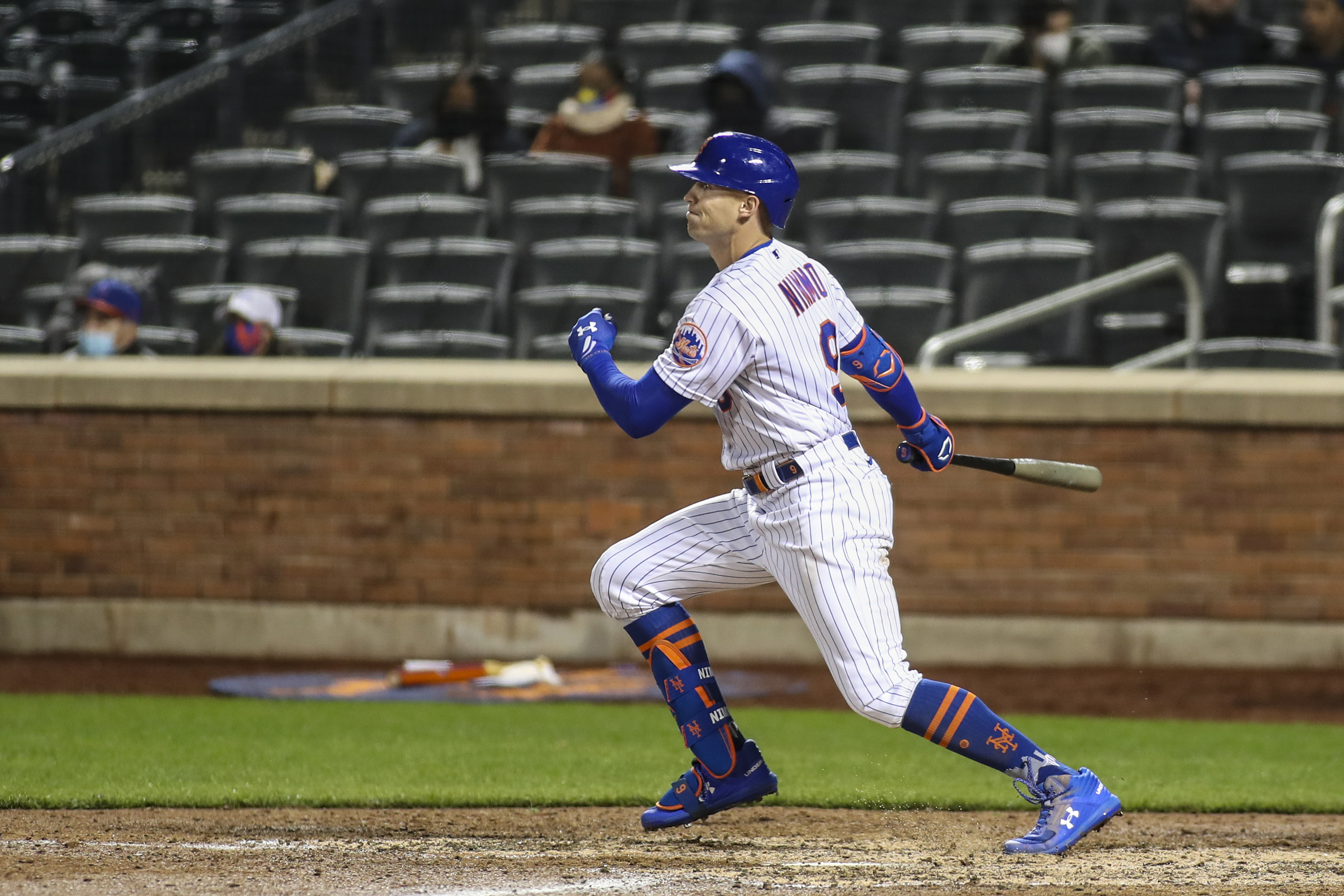 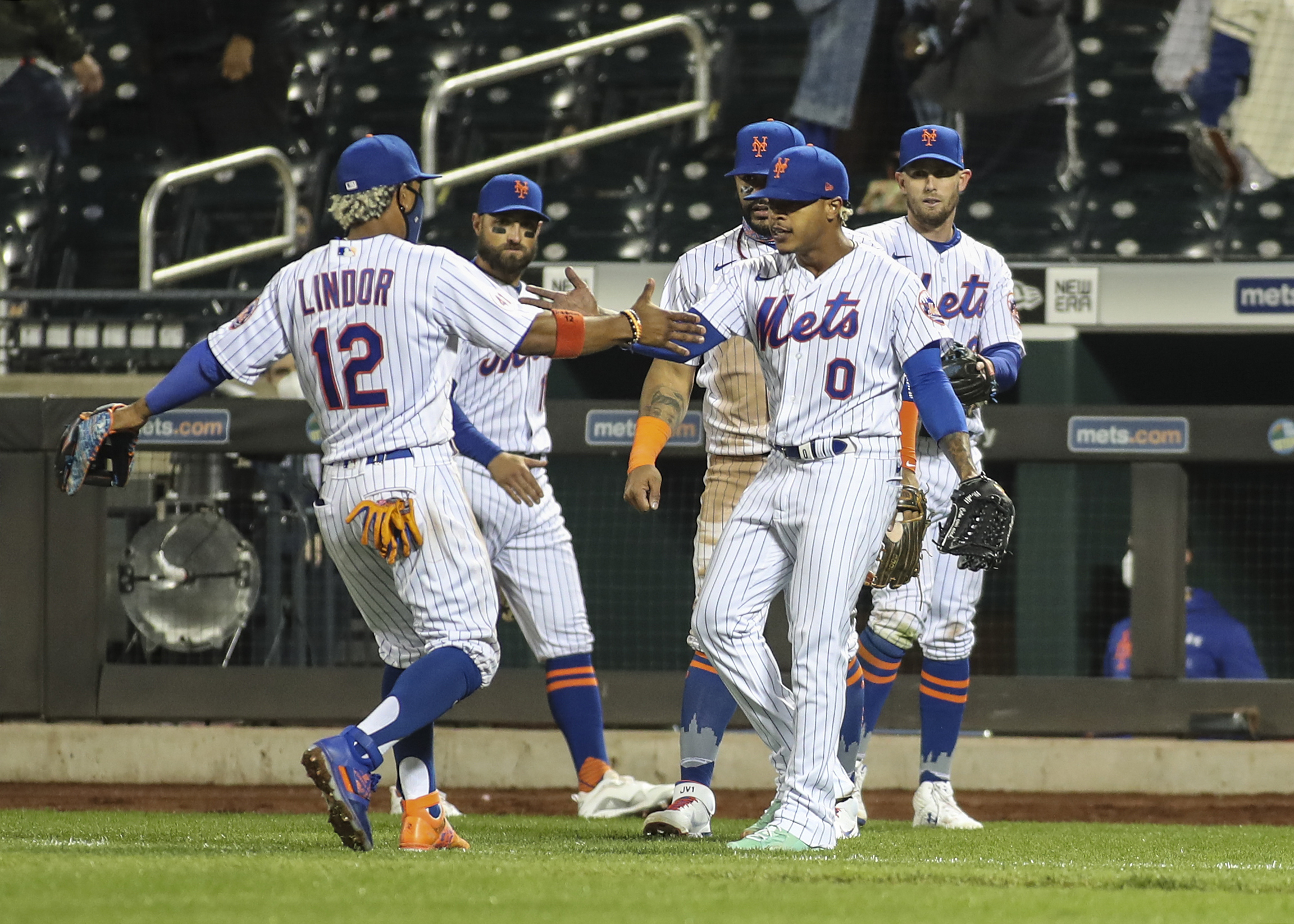