Almost everyone expected the Edmonton Oilers to prevail in their best-of-five Qualification Series against the Chicago Blackhawks. After a disastrous Game 1 performance, the Oilers rebounded and won Game 2 in convincing fashion. They outplayed the Blackhawks in Games 3 and 4, but it wasn’t enough. Numerous mistakes and weak goaltending cost the team both games.

As fast as it began, it was over. The Oilers lasted just six days in the ‘playoffs’, bowing out in four games.

“If I analyzed the series, I thought in Game 1, we weren’t ready to play,” Holland told reporters. “I thought that was a veteran team in the other locker room. They were up 4-1 10 minutes into the game.

“They knew the playoff series started when the puck dropped. It looked to me that we were going to try to wade into the series. It felt like we were chasing the series but every game we had a one-goal lead. When we got those leads, we didn’t hang onto them for any longer than three, four or five minutes. ”

The worst of the blown leads came in Game 3, when the Oilers tried to nurse a 3-2 lead in the third period. Matthew Highmore scored the tying goal on a deflection with a hair under six minutes to go. Then Jonathan Toews ‘scored’ the winner with under two minutes to play. Both goals came off of soft plays by the Oilers in their own zone. They were plays that lacked playoff intensity.

“It’s the playoffs. You’re not going to run amok in the playoffs; you’re playing against teams that are good hockey teams,” Holland continued. “They came out and they were ready to go. We were not ready to go for whatever reason. I actually thought the rest of the series we played, we played fine but ‘fine’ wasn’t good enough. They made more plays than we did and we made more little mistakes that they capitalized on.”

The goal now is to not repeat history. After a strong 2016-17 season that led to a playoff berth, the Oilers fell backwards in each of the following two seasons. They missed the playoffs and drafted inside the top-ten in both 2017-18 and 2018-19. The goal now is sustaining a playoff performance and improving when the games get bigger.

“I’m hoping that we got to get back to Training Camp and put ourselves back into the same position next year. Over 82 games, we got to play our way into the top-eight in the Western Conference and we got to be more prepared for next year than we were for this year.

“I’m hoping it was a learning moment.” 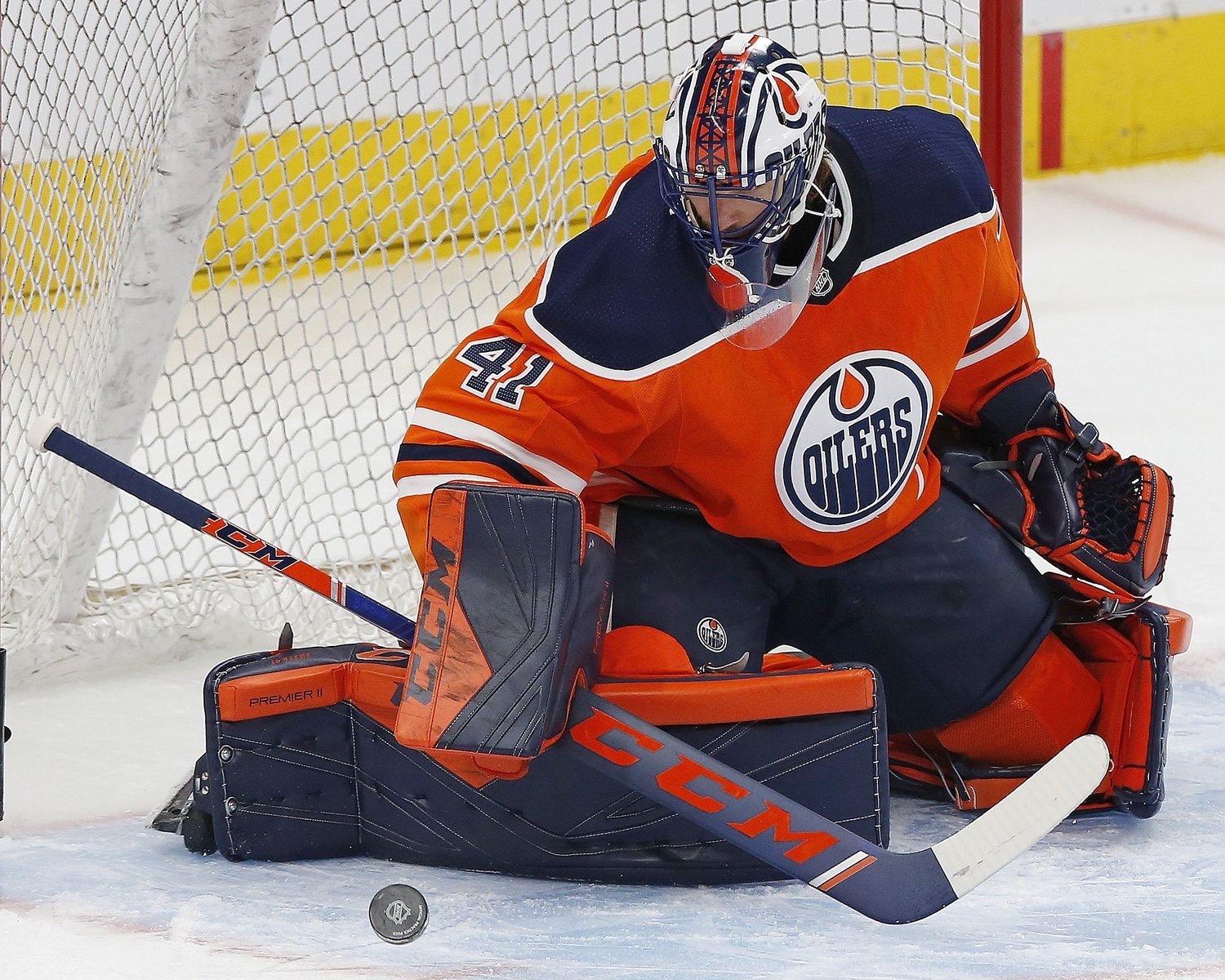