The Mound Is His Home 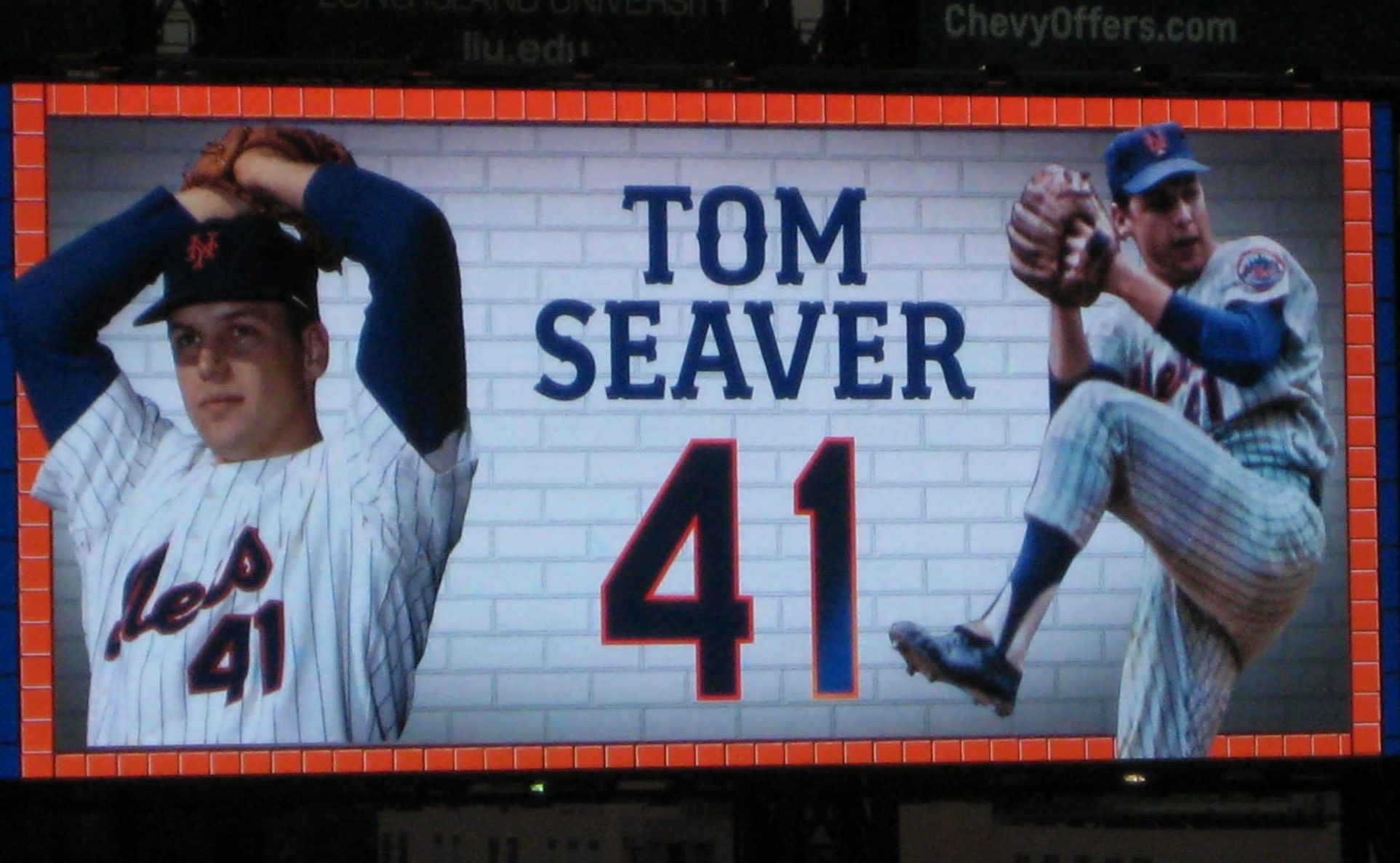 The Mound Is His Home

The Mets won 9-4 today. In Baltimore. I was just starting to write a post on that game, being my usual snarky self. But that went out the window.

The only things that I remembered about my first ever baseball game was that it was in the daytime, Tom Seaver pitched, and the Mets beat the Reds. I was too young to realize that the pitcher on the mound was already the greatest pitcher in the young history of the franchise, but I remembered that whoever that was wore the number 41. I remembered that 41 was really good. As I got a little older, I learned who the person attached to the number 41 was and figured out quickly that he was the foundation of the team I grew to love. Most of that foundation was built on the angst over him being traded to the Reds, but it was a strong foundation nonetheless.

By the time I was 12, I was well versed enough in the career of the man they called Tom Terrific that when he was reacquired by the Mets for the ’83 season, I knew that I had to go see him pitch in his first game back. I was so excited that I would actually get a second chance to see him in a Mets uniform instead of having his lasting memories in my head be in a Reds uniform. So I went and got a ticket (I don’t even remember how) and, armed with a fake note from my real mother, got out of my afternoon classes at Intermediate School 145 under the guise of dental hygiene. (So if you’re an administrator at I.S. 145, I apologize. I’ll make up the hours if you wish.)

(The 1983 season was a blur, but it left us with a fascinating convergence of the best of the Mets past, and the hope of the Mets future.)

I am deeply saddened of the passing of Tom Seaver. I had the honor of unsuccessfully hitting against him & having as a teammate. He is the greatest Met of all time. No one will ever surpass him that wears the orange & blue. My condolences to Nancy & his family. Tears.

Seaver would leave once again to perform his final signature moment as a member of the White Sox, but the road didn’t lead too far for that 300th victory, as only the borough was different, while the voice attached to it was familiar.

I think it was watching this, with the love shown by Mets fans that crossed the river, and the voice of legendary Mets announcer Lindsay Nelson guiding me through a Yankees broadcast, that I really regretted not being around for the salad days. The rookie season where he made his All Star Game debut (and got the save.) The Miracle Mets of 1969, who won the World Series against the Orioles. The incredible Cy Young season of 1971. The Amazin’ Mets of 1973. My road with Seaver didn’t start until later, but it started my baseball road, as with the power of deductive reasoning (and Baseball Reference), I figured out that my road started with a Tom Seaver victory: May 4th, 1976. It hit its punctuation with win number 300 in the uniform of the White Sox.

There were two more almosts in the career of Seaver: The first was a 1986 appearance on the roster of the same Boston Red Sox the Mets beat in the World Series. Seaver, who pitched to a 3.28 ERA with the Red Sox that season, would succumb to an injury and was the one person who would have made a spectacular World Series doubly so: What if Seaver had pitched Game 4 of the 1986 World Series against the Mets? What if he would have come out of the bullpen in Game 7? At Shea Stadium??? Holy hell that’s fun to think about.

Our hearts go out to the Seaver family. We are proud that his stellar Hall of Fame career culminated in a Red Sox uniform.
RIP Tom Terrific. pic.twitter.com/BJ1FnKnQiQ

The other was a failed comeback in 1987. That Mets team was hurting for starting pitching with the suspension of Dwight Gooden and various other injuries. A healthy Tom Seaver on the ’87 Mets? Maybe he helps cut that gap against the Cardinals a little quicker. Maybe they ultimately pass them. But that alternate universe never came to fruition, as after an exhibition game in his familiar number 41 (albeit in unfamiliar script), Seaver hung it up for good. Another what-if that’s fun to let dance in your head.

Everyone knows he was a great pitcher. But he was an even greater person. RIP to my friend Tom! pic.twitter.com/S7lRXhJ50r

This is impossible to process. I’ve been asked to talk about Tom Seaver ever since the news broke and I feel like I’m talking in circles. I’m numb. There simply are no words. I was privileged to know him as a boyhood idol, colleague and friend. Cherish the memories. Godspeed.

Whether the memories were his playing career, or after his career was over, they were special. When you were at a Mets game and Tom Seaver showed up, you knew it was a special occasion. And even in retirement, Seaver made it clear that the mound was his home. It’s where he thanked Mets fans from when they retired his number.

It’s where he closed out Shea Stadium. 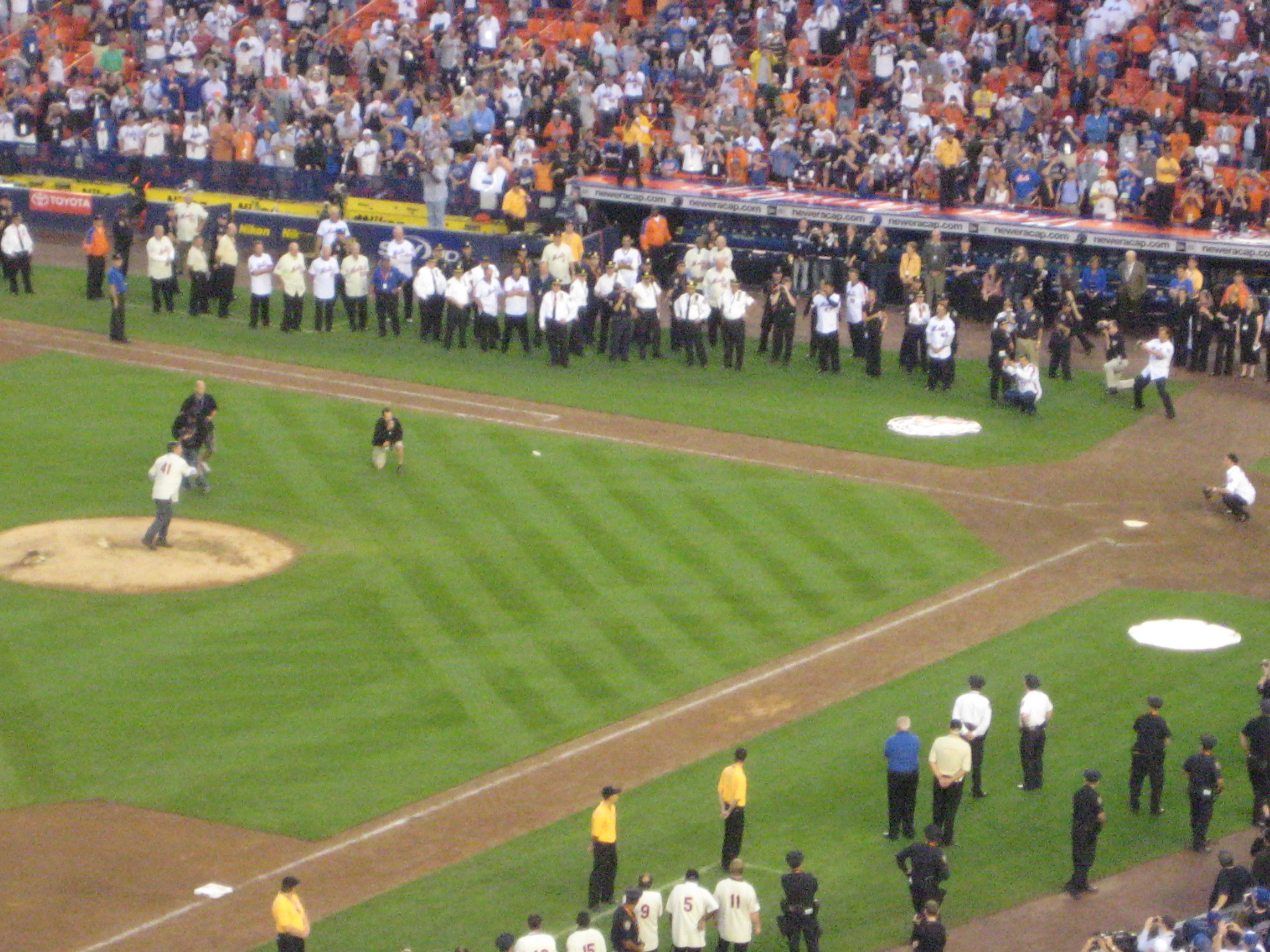 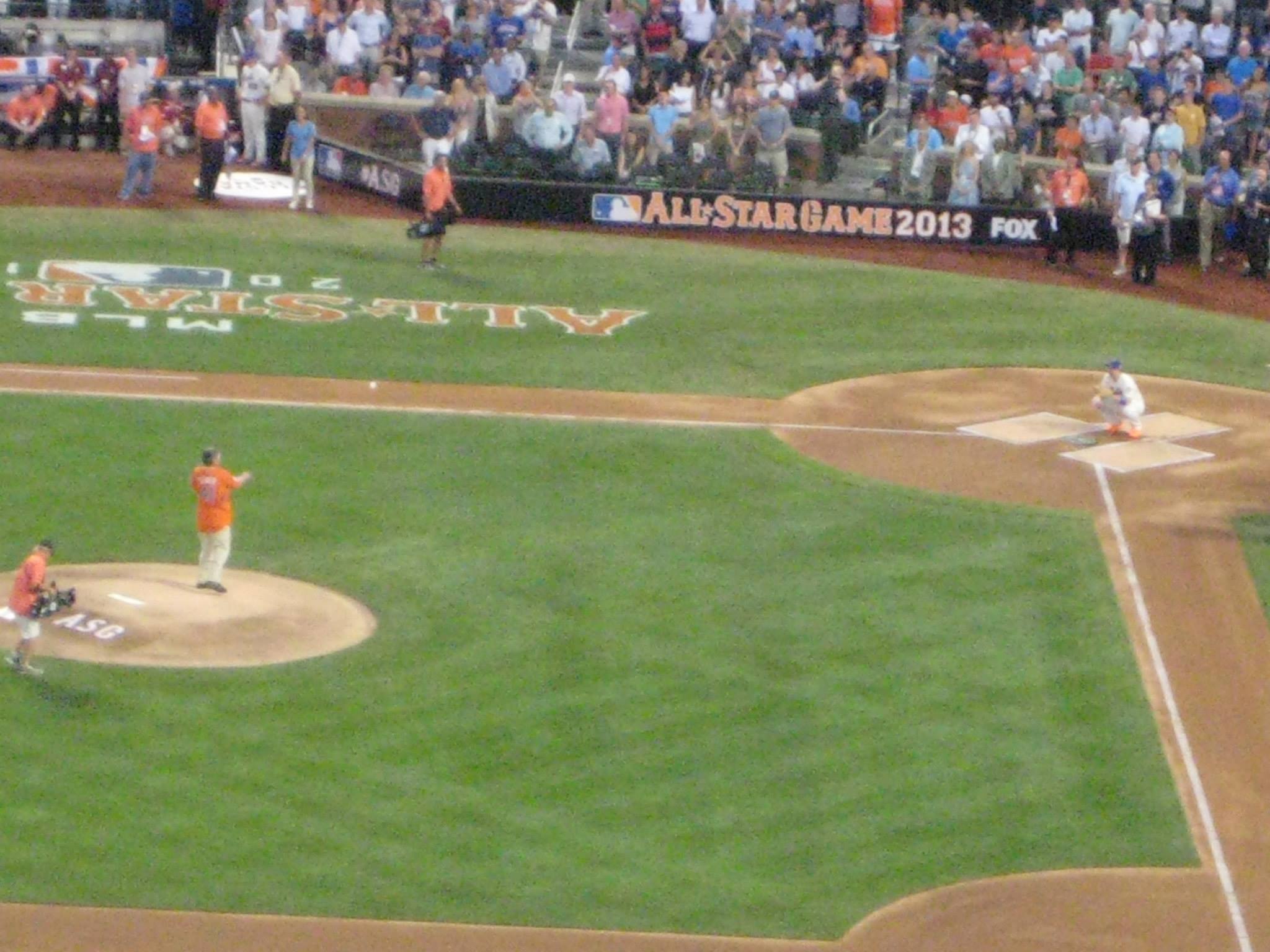 The mound was, and forever will be, his home. Thank you, Tom Terrific. Thank you for starting me on the road to loving baseball. The number 41 will forever belong to you.

Saddened to hear my friend, Tom Seaver, has passed away. My condolences to Nancy&The Seaver family. Baseball lost the best pitcher of my era. #RIPTomTerrific @masnOrioles @Mets @Orioles

The Mets won today. In Baltimore.