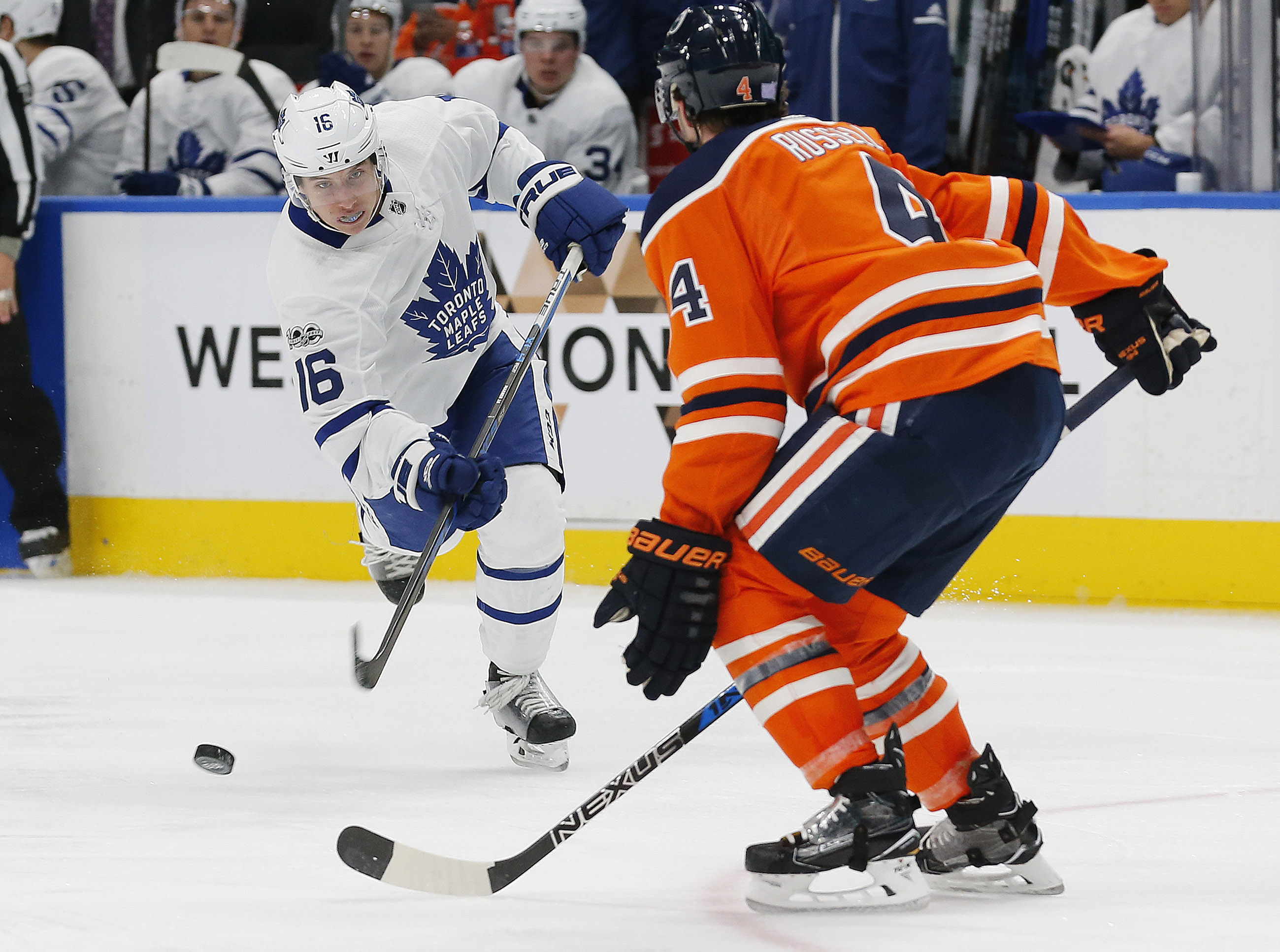 Veteran defenseman Kris Russell has agreed to terms on a one-year contract with the Edmonton Oilers. News of the signing first broke on Wednesday morning, with details emerging as the day progressed. Puckpedia was the first to report the signing on Twitter.

Russell is a fine NHL defenseman when put in a third-pairing role and used on the penalty kill. The issue, over the last few seasons, has been his contract. He’s paid to be a top-four defenseman, which he just isn’t. His new one-year contract is fair value, and gives the Oilers a competent veteran depth option at minimal salary.

In addition, this will fill Edmonton’s expansion requirement. Russell will almost certainly be exposed, and will offer the Seattle Kraken a cheap veteran leader for their inaugural season in 2021-22.

As of now, the only Oilers defensemen under contract for the 2021-22 season at the NHL level are Darnell Nurse, Oscar Klefbom and Caleb Jones. Philip Broberg, Evan Bouchard and Dmitri Samorukov, all prospects with a chance to push up the depth chart, will not be eligible for selection.

Every NHL team is required to leave at least one defenceman who is signed for the 2021-22 season unprotected. That player must have played in at least 40 games in 2020-21, or 70 games over the previous two seasons. Russell will fill that requirement.