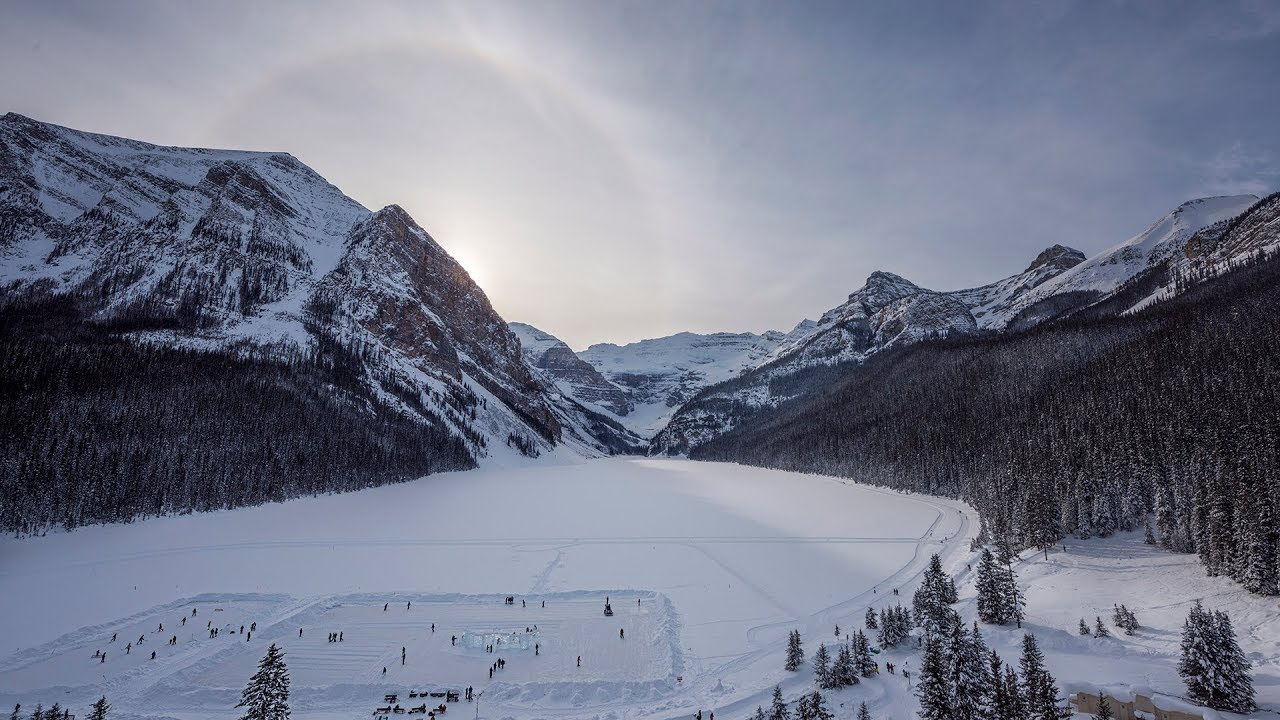 Lake Louise, Alberta. The backdrop to start the 2020-21 NHL season. How much fun will that be? Well, it’s not happening. The Athletic’s Michael Russo reported on Friday afternoon that the idea of the resorting hosting a season opener which many assumed to be the Battle of Alberta is a no-go.

The potential of starting the 2020-21 NHL season on Lake Louise in Alberta has been quashed, a source tells @theathleticnhl. Issues arose that made it not feasible after site visit

I understand why this would be an issue, building an NHL sized rink, a broadcast set up and many other elements to make a game up to league standards would have been even more of a challenge than usual outdoor games. The outdoor game format has worked for years at such venues as football and baseball stadiums, those places already have the facilities you’d need to pull it off. Lake Louise, not so much. the NHL would have had to sort out the logistics and costs along with other things making this not viable.

I do wonder if the January 1st remains the “target date” to get the new season going, what other ways could we kick off the new season with a bang to ring in 2021?

If fans are still unable to attend games during the early part of the new year then what other venues to get the season going could be in play for solely made for TV events? Would it remain the Battle of Alberta or would other teams now have a chance to start the season (The 2021 Winter Classic was also postponed).

We’ll keep you posted on the NHL’s plans to get the new season going here on The Oilers Rig.