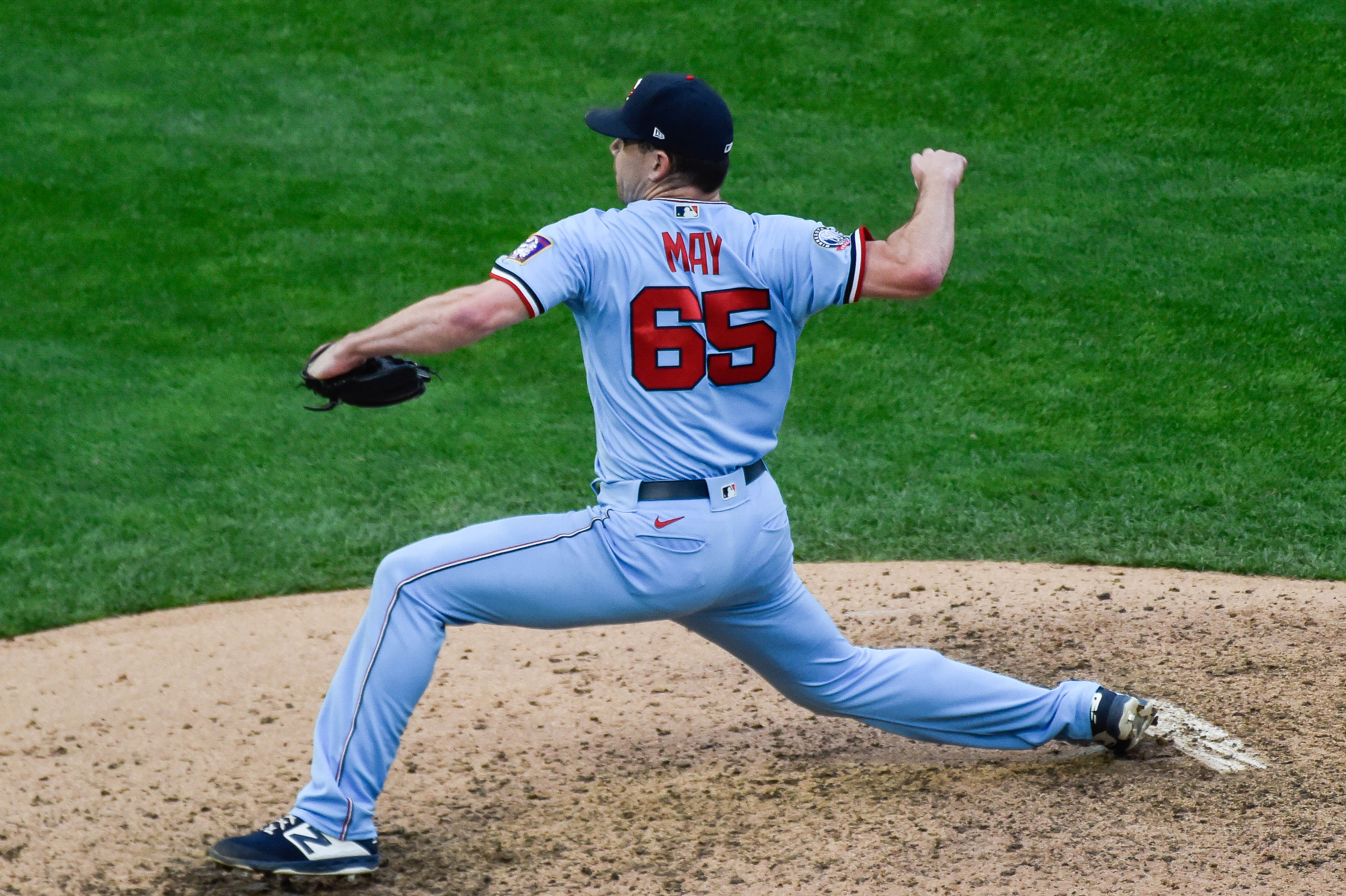 The New York Mets have kicked off their offseason spending by adding a key arm to the bullpen. News emerged earlier today that the Mets have signed right-hander Trevor May to a two-year deal worth roughly $15 million. The signing was first reported by Andy Martino with the money coming from Jon Heyman.

May, 31, pitched to a 3.86 ERA for the Twins in 2020 and has compiled a 3.14 ERA since returning from Tommy John surgery as a reliever in 2018. The Mets had to love May’s velocity, which played a key role in his incredible 14.66 strikeouts per nine innings a year ago. May’s two best pitches are a fastball that sits around 98 miles per hour and a wicked slider to complement it, but he does also have a changeup that is serviceable from his days as a starter.

The move also reunites May with Jeremy Hefner, the Mets’ pitching coach who worked with him in a similar capacity with the Twins. May’s addition adds another late-inning arm to the Mets’ bullpen, joining Edwin Diaz, Jeurys Familia, Dellin Betances and potentially Seth Lugo if the Mets opt to move him back to the bullpen.

The signing also raises the possibility that the Mets are planning to non-tender a reliever since they have an abundance of righties in the bullpen after the additions of May, Nick Tropeano and Jacob Barnes to go along with the existing returners and Brad Brach, who picked up his player option after the season. Robert Gsellman and Miguel Castro could fit into that category, which is worth watching with the non-tender deadline tomorrow.

The Mets also struck early and landed good value on the reliever market, a good sign for their offseason since Sandy Alderson has indicated they plan to be aggressive in free agency. With needs in the rotation and at several key positions the Mets won’t be done shopping, which is refreshing because in past offseasons a deal like this would lead to natural questions about how much money the Mets had left in the budget for the entire winter.