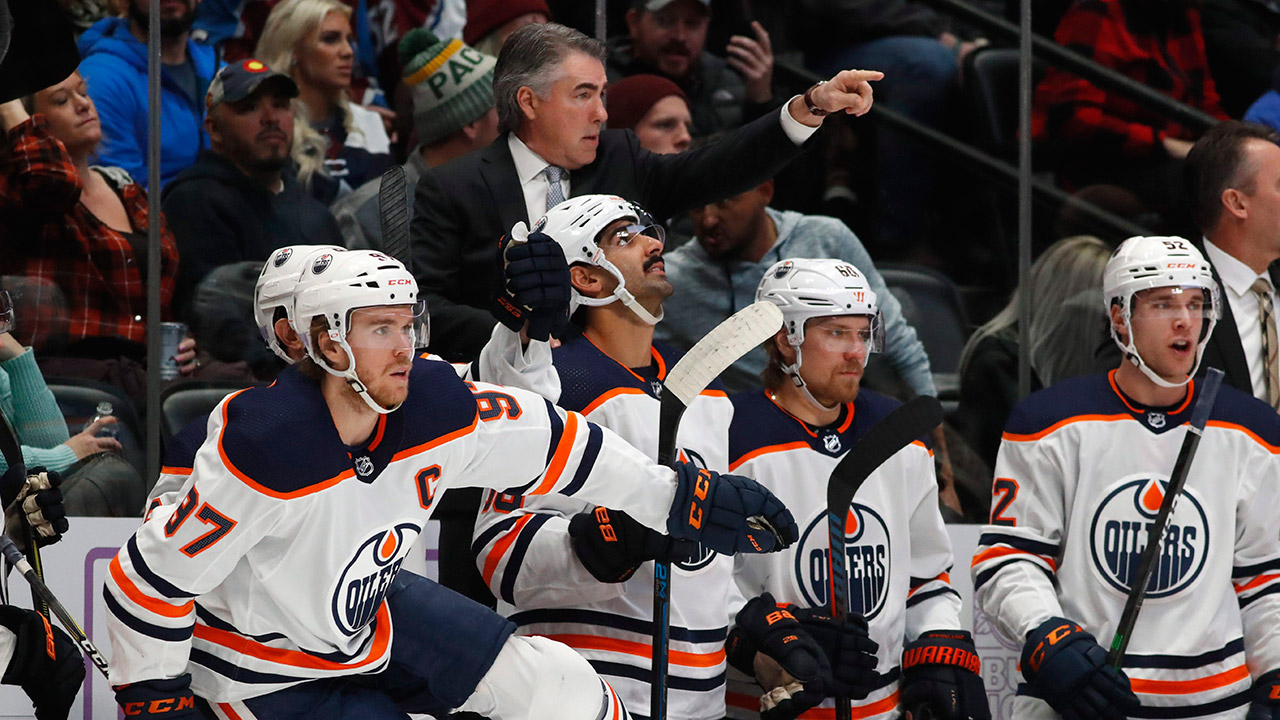 “Boring” was a word that a lot of people used to describe Edmonton’s 3-1 victory over the Toronto Maple Leafs on Wednesday night. Dave Tippett is not one of those people. A day after his team moved to 2-3-0 on the season, Tippett was asked about his team’s lack of offense to start the season at five-on-five. His response? A varied form of ‘You are getting exactly what you asked for.’

“All I heard all summer was you guys talking about how we couldn’t defend,” Tippett began. “Now all I hear is that we can’t score. That last game, that game (Wednesday), was a tightly-checked game. You had McDavid against Matthews all night, it was a tight-checking game. There wasn’t space for either team.”

The Oilers gave up just 26 shots in the victory, and surrendered just a single goal. The goal wasn’t exactly a great chance either. Zack Kassian got lazy on a puck and was beaten in a battle by Auston Matthews. Matthews put a shot from an odd angle towards goal, and caught Mikko Koskinen cheating off the post.

Outside of that? Toronto created little five-on-five all night long.

“Would we like to score more? Yeah we’d like to score more, but the other team has a say in that, just like we had a say in Toronto not scoring,” Tippett continued. “You’re always looking for things to improve, but it’s almost funny to me how everybody talked all summer about how Toronto and Edmonton have to defend better, and then Toronto and Edmonton actually defend well and now they think it’s a bad hockey game. It just baffles me sometimes to hear what’s going on.”

The hope for many hockey fans is that Wednesday night’s 3-1 game is a one-off. The hope for Tippett, and many of his players, is that it is the beginning of a stretch where the Oilers play solid defensive hockey and collect points.

Oilers fans should be hoping for the same fate that Tippett and company are.