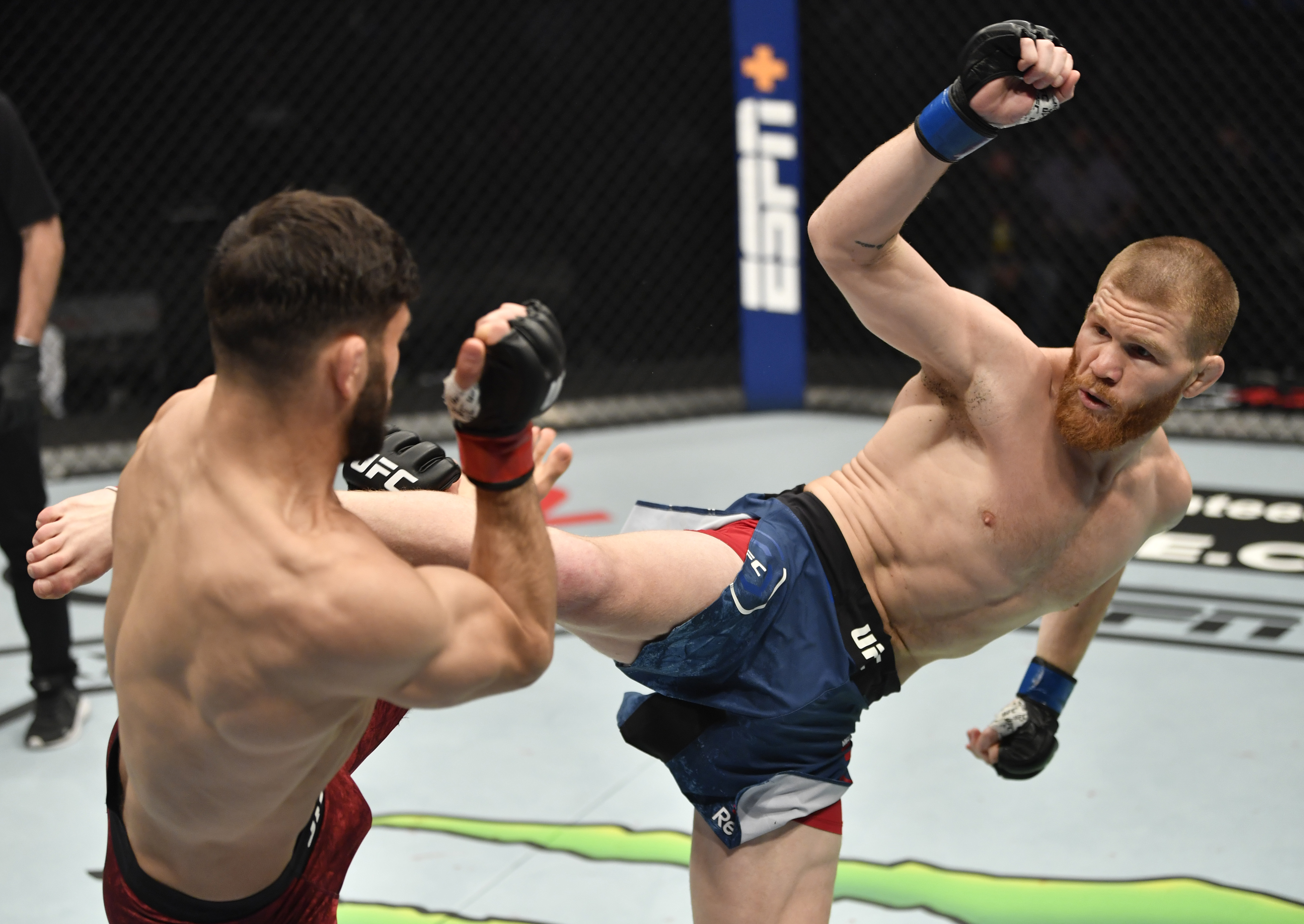 Australians love sports and children are encouraged to take part in sports competitions from an early age. While practicing any kind of sport is healthy and fun, is it always safe? Many things can happen on the field and outside of it, including acts that fall under criminal offenses.

Let’s have a look at what is allowed and what not while practicing sports and how to avoid dangerous situations for you or your children.

When an incident on the field becomes a criminal offense 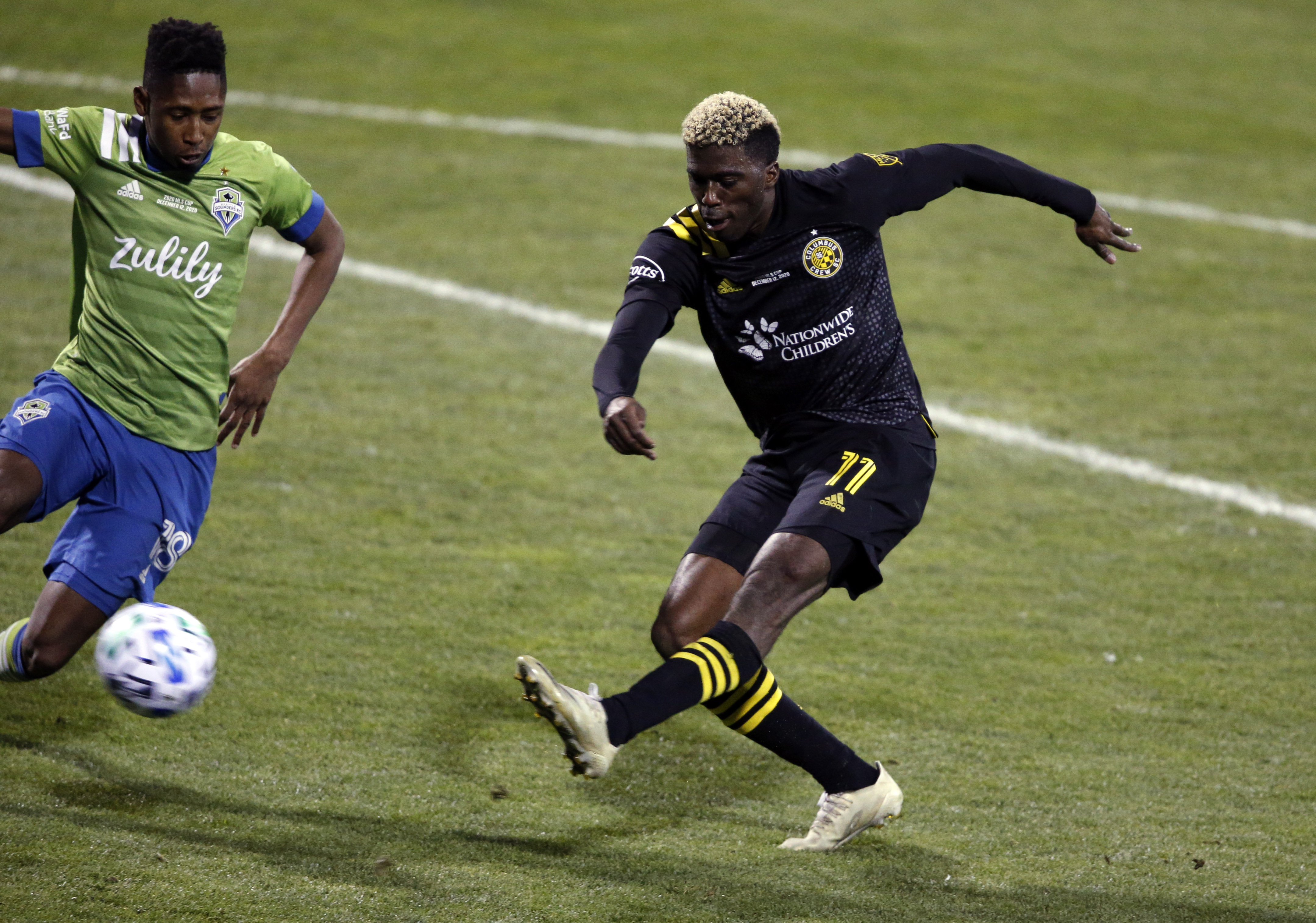 Dec 12, 2020; Columbus, Ohio, USA; Columbus Crew forward Gyasi Zerdes (11) kicks the ball as he pushes down the pitch with the ball against the Seattle Sounders during the second half of the MLS Cup at MAPFRE Stadium. Mandatory Credit: Joseph Maiorana-USA TODAY Sports

Many sports come with the risk of sustaining some sort of injury. In sports that involve direct physical contact, you have to assume that you might get hurt during normal play.

When two football players chasing the ball collide midfield, or when two fighters go at it in the sporting ring, one or both of them might be injured. That’s normal and both players are aware of the risks. However, when one athlete willfully punches or kicks the other, that’s not fair play anymore.

Each sport has its own rules dealing with violent incidents and sometimes a player can be eliminated or disqualified from a competition. Outside the field, however, an act of violence resulting in serious body injury equals common assault and, under certain circumstances, the victim could press charges. He signed up for the game, but not for being severely injured by a violent player.

At the same time, coaches or team managers could find themselves in hot waters for selecting a player with a pattern of violent behavior. Under the law, they could be found guilty of aiding and abetting the perpetrator.

What can coaches do to prevent violence in sports? 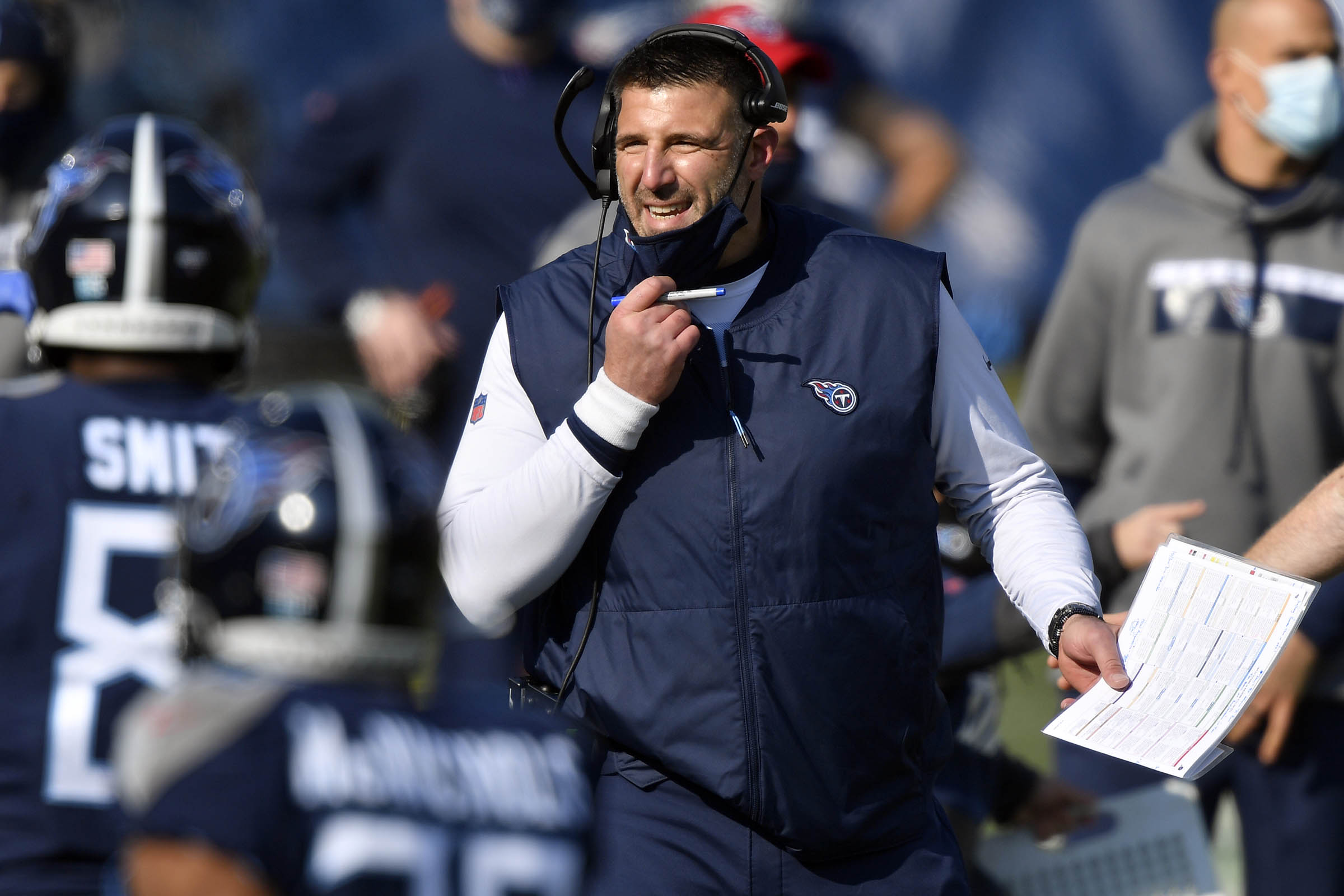 Coaches and team managers are responsible for monitoring the behavior of the athletes during training and during the game or competition. If an athlete displays a pattern of violence, he or she should be warned such behavior will not be tolerated. Also, it might be a good idea for the team manager to order a background check on the aggressive athletes to see whether they have violent offenses on their criminal record. If so, the athlete should be dropped from the team as they are a liability.

How to protect children from violence in sports

Kids enrolled in competitive sports are under tremendous pressure to win and, in some cases, they suffer physical or psychological abuse at the hands of their coaches. Children who are repeatedly scolded or physically abused for their performance will be scarred for life. This is why, under Australian law, all people working with children need to undergo a Working with Children Check and obtain a Blue Permit. This is a very thorough check. A prospective coach will have his criminal record examined, but the agency in charge of WWCC will also have a look at their professional activity, to make sure they’ve never been accused of violence, even if no criminal charges were filed against them.

A Blue Permit is valid for three years, but it can be suspended at any time if the coach is accused of violence against children. While national police certificates are practically a snapshot presenting an individual’s criminal record at a certain point in time, Working with Children Checks are a form of continuous monitoring of a permit holder, which is the best way to make sure children are not abused in any way while practising their favorite sport. 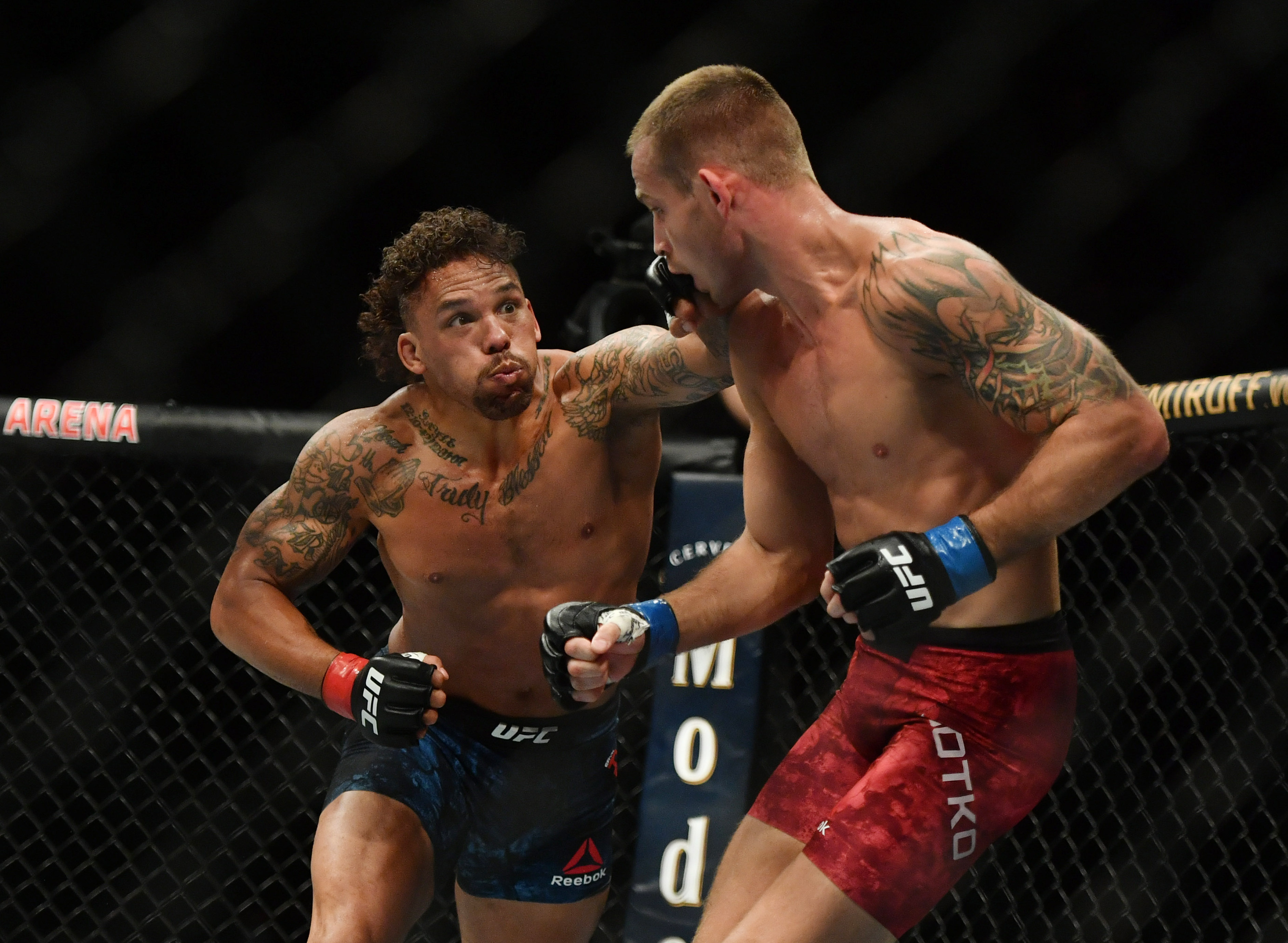 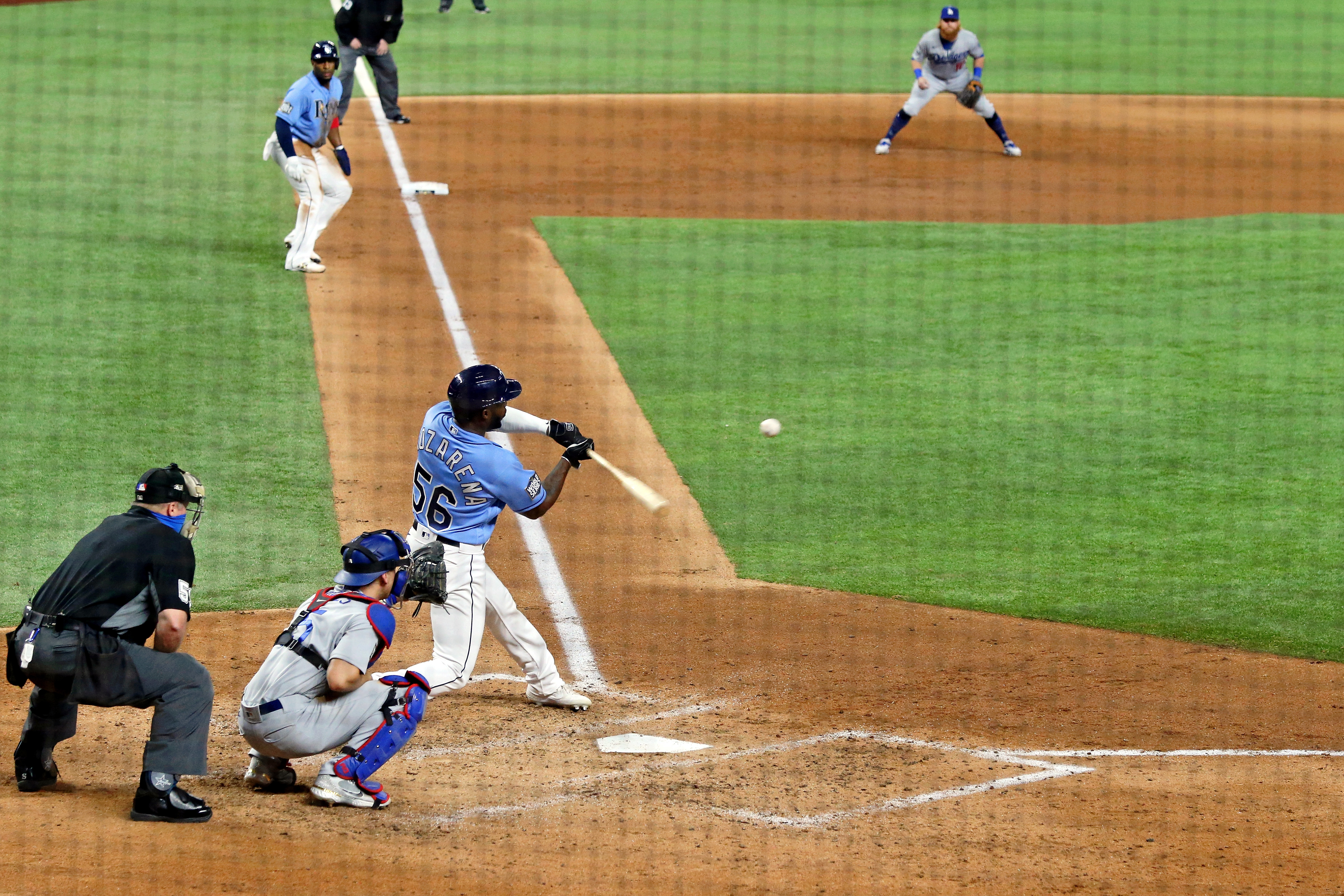