In case you missed it: Rob Ryan is now coaching Ravens linebackers 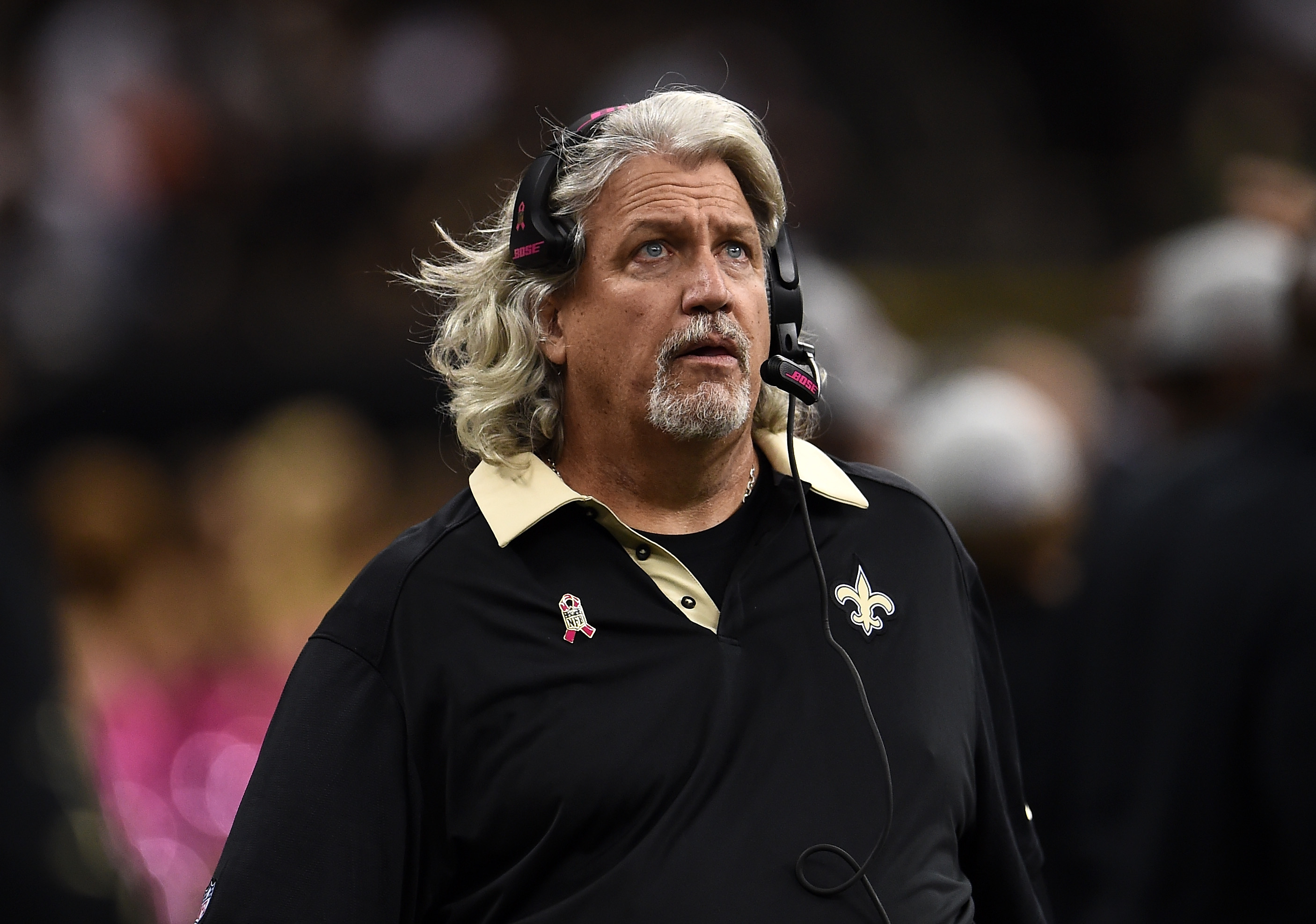 In case you missed it: Rob Ryan is now coaching Ravens linebackers

Flying under the radar is a little easier these days with so many blockbuster stories in the media, so you are forgiven for not noticing that Rob Ryan is now on the Ravens coaching staff.

Clifton Brown of the Ravens’ official website posted this update on the Rob Ryan Revival Show in Baltimore:

“Rob Ryan has been around football his entire life, which gives him vast experience to share with young players. That background will serve Ryan well in his new role as Ravens inside linebackers coach. Baltimore drafted two inside linebackers last year, first-round pick Patrick Queen and third-round pick Malik Harrison, who have the talent to be dynamic players for years to come. Queen led the Ravens in tackles (106) as a rookie and finished third in NFL Defensive Rookie of the Year voting. Harrison had 44 tackles and played every game as part of the linebacker rotation, and he was also a regular on special teams.

“Since he joined Baltimore’s staff last month, Ryan has been watching videotape of Queen and Harrison, and the veteran defensive coach loves what he sees.

“The first thing that jumps off the tape is the athleticism,” Ryan said. “You take Patrick Queen. He does things naturally, that’s really a special guy to work with. Malik’s got power, uncanny power. Those are two unique skill sets that they have. Both of them are going to really benefit from their second year coming in, playing along with great teammates. I think they’re going to make a big jump in the physicality department with fundamentals and foundation work which comes from experience. These guys are going to jump and they’re going to be special.”

Ryan senses that Queen has the drive to become a great player, following in the footsteps of Hall of Famer Ray Lewis and Pro Bowler C.J. Mosley, two inside linebackers who made their mark in Baltimore. Considering how much the 2020 offseason was impacted by the COVID-19 pandemic, Ryan is very impressed by what Queen and Harrison accomplished as rookies. Regardless of what transpires this offseason, Ryan expects both young linebackers to feel far more comfortable next season, allowing them to play with more confidence.

“Patrick Queen can get even faster because he’s going to know what to expect,” Ryan said. “Both those young guys got thrown into a situation, no OTA’s, they’re playing in a complex scheme. Credit to the coaching staff that got them prepared and ready to go. Even if you don’t have the traditional OTA’s, I think the growth is going to be immense for these two guys.”

With 21 years of experience as an NFL coach, the 58-year-old Ryan already feels at home in Baltimore, because he’s so familiar with the coaching staff and organization. Ryan is close friends with Defensive Coordinator Wink Martindale, and the two have been reunited after first coaching together in 2004 with the Oakland Raiders. Rob’s twin brother, Rex Ryan, was defensive coordinator with the Ravens during John Harbaugh’s first season as head coach in 2008. Rob and Rex are sons of the late Buddy Ryan, a legendary defensive coach who won a Super Bowl as a coordinator with the Chicago Bears.

After spending the 2019 season as Washington’s inside linebackers coach, Ryan did not coach last season and spent a lot of time watching the Ravens. Ryan liked what he saw, and he is happy to be joining a culture where he knows he’ll feel comfortable.

“When you stay in it long enough, you want to be around the best people,” Ryan said. “Wink Martindale for years has been my best friend. We’re really close. I got to know him real well when we carpooled every day for five years in Oakland. To see Wink have as much success here with Coach Harbaugh is awesome and special. Wink is obviously an ascending coach. He’s doing a tremendous job. He’s not a secret in the league anymore, everybody knows how great he is. It’s a great atmosphere.

“I was jealous of Rex being with Baltimore for so long. I kept moving around. Rex was in the most stable organization in football, which is the Baltimore Ravens. And they were winning every year. Rex never had anything negative to say about this organization. Rex bragged about it all the time. He painted an unbelievable picture and I’m just proud and happy to be here.”