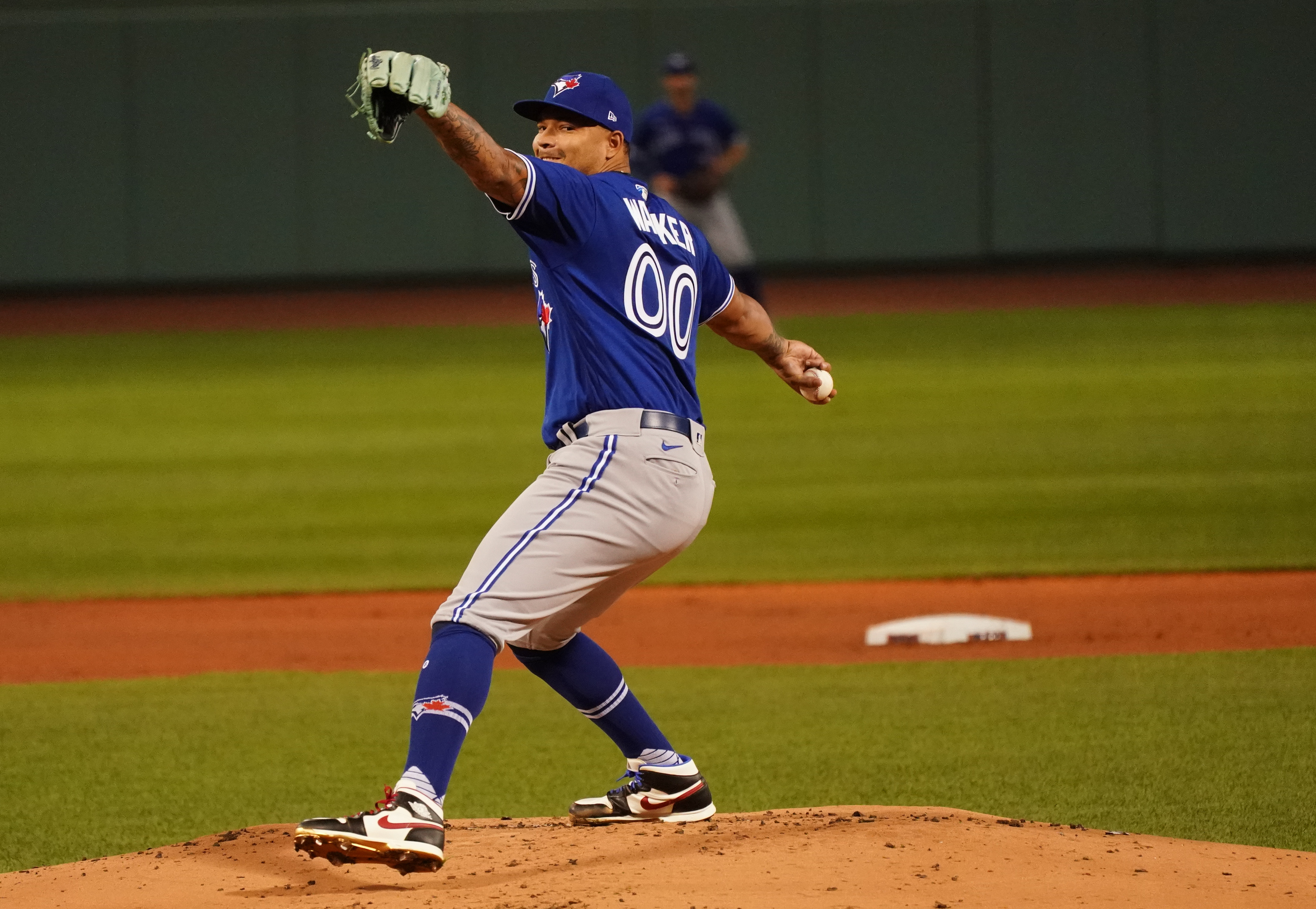 So the Mets added to their starting pitching depth on Friday:

The Mets have a deal with taijuan Walker, sources tell SNY.

The first think I noticed about Taijuan Walker was how strange his 2020 was. (Not that anybody on earth had a normal 2020, but work with me here.) Walker split the season between Seattle and Toronto. Had a 4.00 ERA with Seattle, and a 1.73 ERA with Toronto. But his WHIP was significantly better in Seattle in 2020: 1.07 to 1.25. So all that proves is that baseball is weird.

But in total, Walker’s season was very good: a 2.70 ERA with a WHIP of 1.16 is a good enough sample size to take a flier on him. He’s got top level stuff when healthy, and before his torn UCL in 2018, Walker could be depended on for between 25-30 starts a season … which me might have gotten in 2020 if it was normal. Now, combine that with his career ERA being .070 lower while pitching for Arizona than it was for Seattle, and there very well could be a case to be made to invoke the phrase that I absolutely hate:

In reality, everything about Walker says “.500 pitcher.” 24-24 with Seattle, 9-9 with Arizona, 2-1 with Toronto. 16-15 against teams under .500, 19-19 against teams above or right at .500. 5-14 for day games, 30-20 at night, if you believe that anything other than randomness can be gleamed from that. There could be a bit of a bump playing in Citi Field, and without the expectation that followed him earlier in his career, perhaps he sees a bit of a spike in his performance.

But even if he performs to career averages, being a .500 pitcher from the 4th spot in the rotation would work quite well here. Mets starters not named Jacob deGrom or David Peterson went 2-16 with a 6.91 ERA last season. Walker and his .500 goodness over a full season would be a sight for sore eyes from the back or the rotation. And if he can’t stay healthy, the Mets have other interesting options in the back end … options they otherwise probably don’t have under previous ownership.

Also important, the Mets could have a 0 and a 00 pitching in their rotation next season. Although Walker is cool with pushing societal norms: