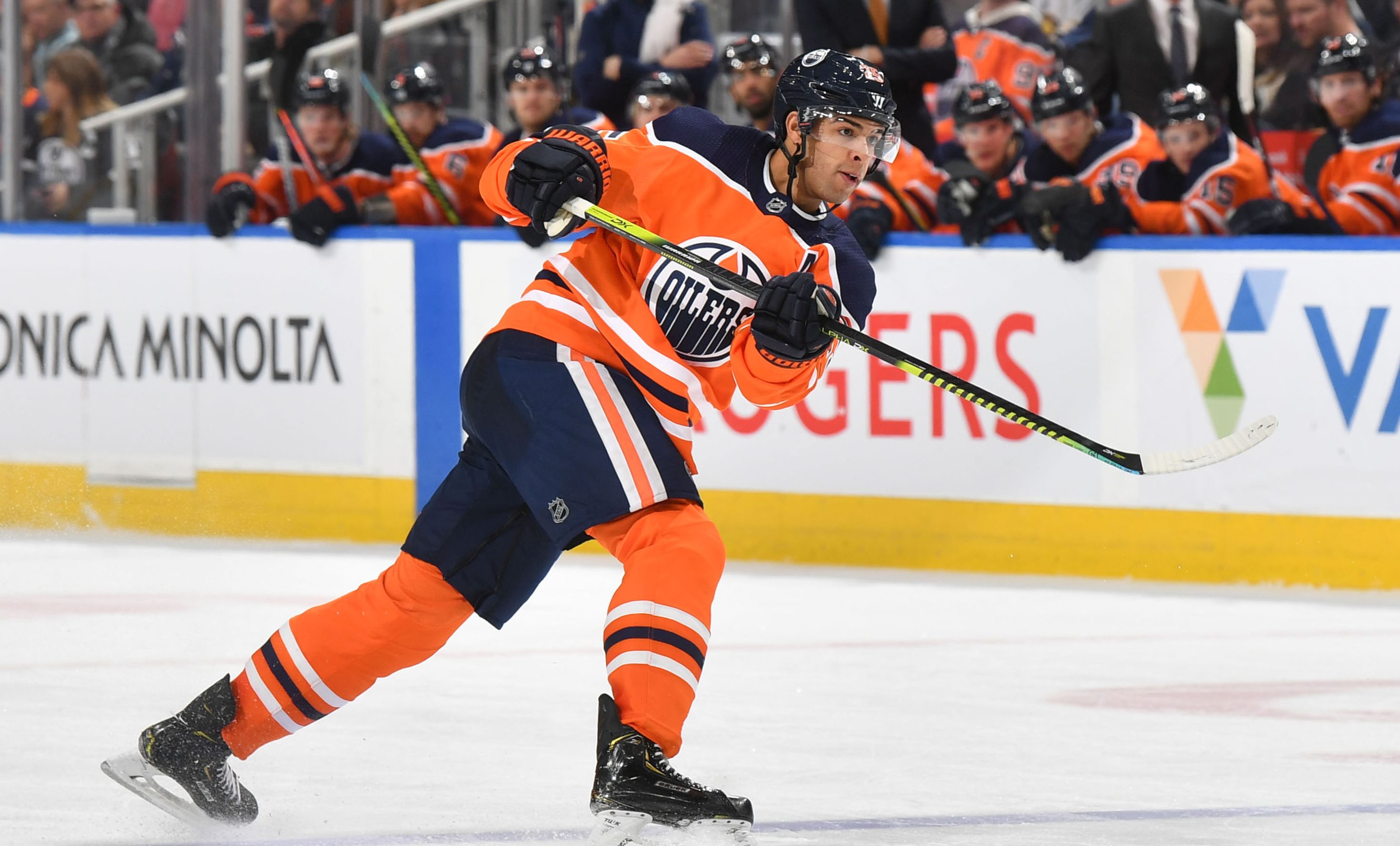 Darnell Nurse is enjoying quite a run of success this season as the top left-shot option on the Edmonton Oilers’ depth chart. Thrust into the number one job after Oscar Klefbom’s season ended before it began, Nurse is currently tied for second in scoring among defensemen with 16 points and tied for first in goals with six.

He’s enjoying the kind of breakout campaign, offensively and defensively, that many media and fans did not think he was capable of.

“I think it’s a combination of everything,” Nurse said when asked about his sensational start to the season. “Getting a little more confident, putting in a lot of time and work in the off-season. It’s funny, this off-season, I worked more on my skating than anything else. It’s just confidence coming in and studying the game. I put a lot of hours into watching the game and seeing where I could be better. That was one of the areas I felt I could take a big stride. Not just creating offence but finding ways to get out of our own zone.”

The work Nurse has put in here has been noticeable. Not only is he scoring goals and putting up points like never before, but he’s been strong in transition this season. Nurse’s ability to get the puck to Edmonton’s skilled attackers has taken a step forward, and his first pass has clearly improved.

He’s displayed the kind of mobility that GM Ken Holland was looking for in the free agent and trade markets this past off-season.

“It’s been good so far and it’s got to continue,” Nurse added. “As you get older, everyone always says that the game slows down a little bit. With that, as long as you keep the right mindset to keep working, I feel like there’s more I can tap into.”

The Oilers, who signed Nurse to a two-year contract last February worth $5,600,000 per season, hope that this is just the beginning. Nurse does too, because if it is, a massive payday awaits him. 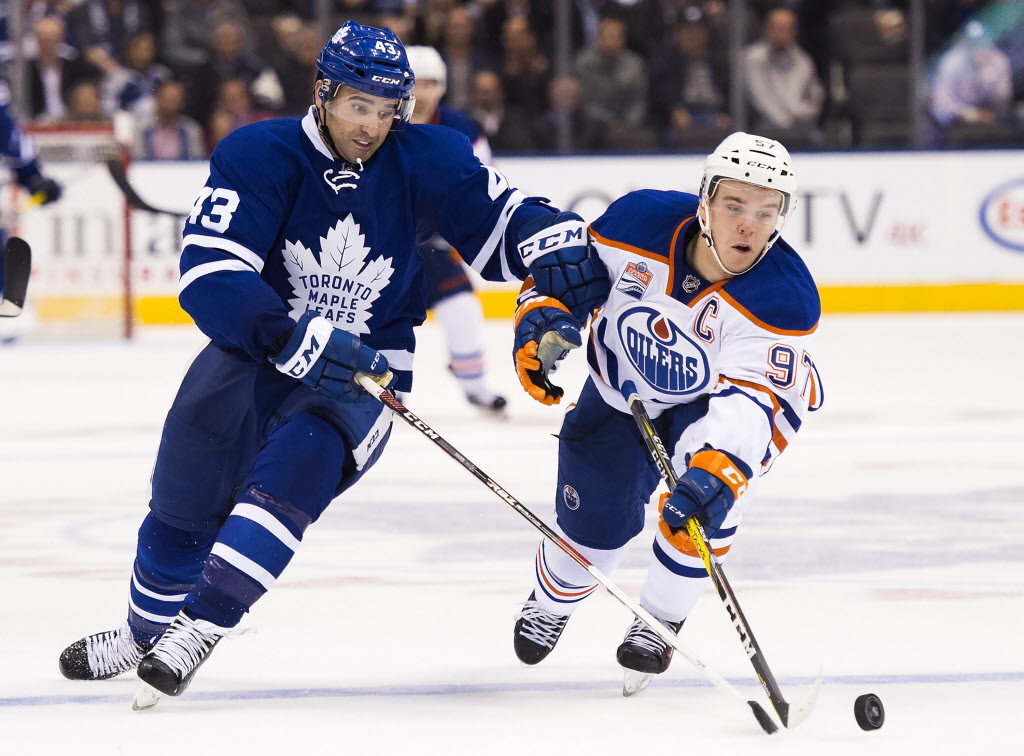