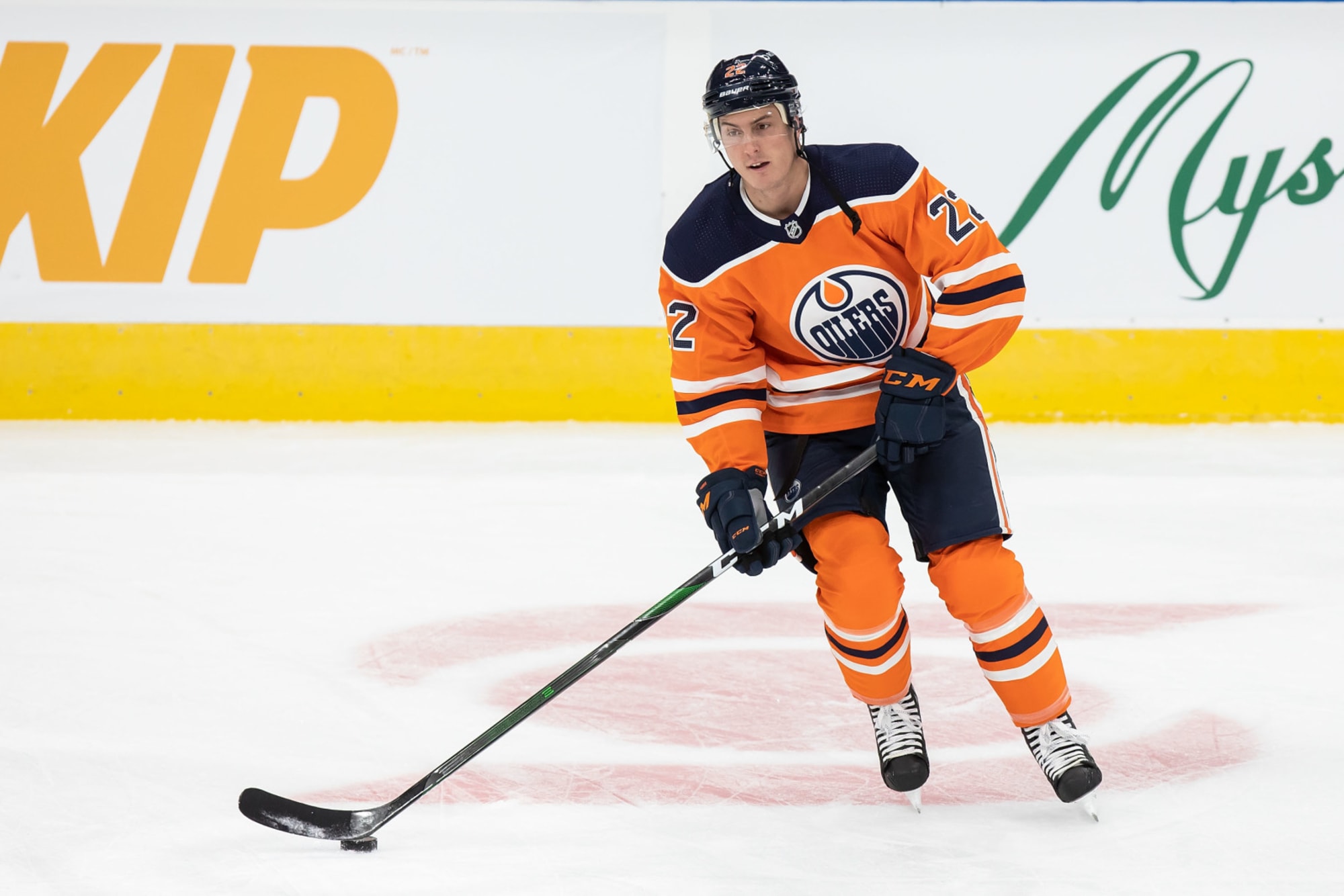 The Edmonton Oilers lost 4-3 to the Calgary Flames on Monday night. They also lost two players to injury. Forward Jujhar Khaira took a nasty right to the head from Brett Ritchie in a fight and did not return, while defenseman Tyson Barrie suffered an injury during the first period and missed the final forty minutes.

Khaira threw a high and dangerous hit on Flames defenseman Oliver Kylington early in the hockey game, but no penalty was called on the play. Moments later, Khaira dropped the gloves with Brett Ritchie, who delivered a number of vicious blows to Khaira. The final shot, a heavy right, clearly rang the bell of Khaira, who looked stunned and lost.

The Oilers officially labelled the injury as ‘upper body’, but the fear is that Khaira suffered a concussion. Quite frankly, it was completely unnecessary. If NHL officials did their job, Khaira would have been assessed a penalty and the situation would have been over. Even after the missed call, the officials failed to do their job.

Khaira was down on his knees and Ritchie was allowed to tee off still while both linesman sat and watched. The result was the final blow from the Flames forward.

Barrie’s injury, meanwhile, is a little tougher to find. He took a shift of roughly one minute at the end of the first period and looked fine. Barrie never returned to the bench area for the second period, but tried to return for the third. In the end, he didn’t play at all in the final forty minutes.

The Oilers communications team classified the injury as ‘lower body’, but Coach Dave Tippett said it was an upper body issue postgame.

Should Barrie and Khaira miss action on Wednesday, the Oilers have replacements ready to go. Ethan Bear could slide up next to Darnell Nurse, while rookie Evan Bouchard replaces Bear on the third pairing. Up front, Kyle Turris is a logical replacement, but he’s still on the COVID-19 Protocol List. Forwards Joakim Nygard and Dominik Kahun could potentially draw back in as well.