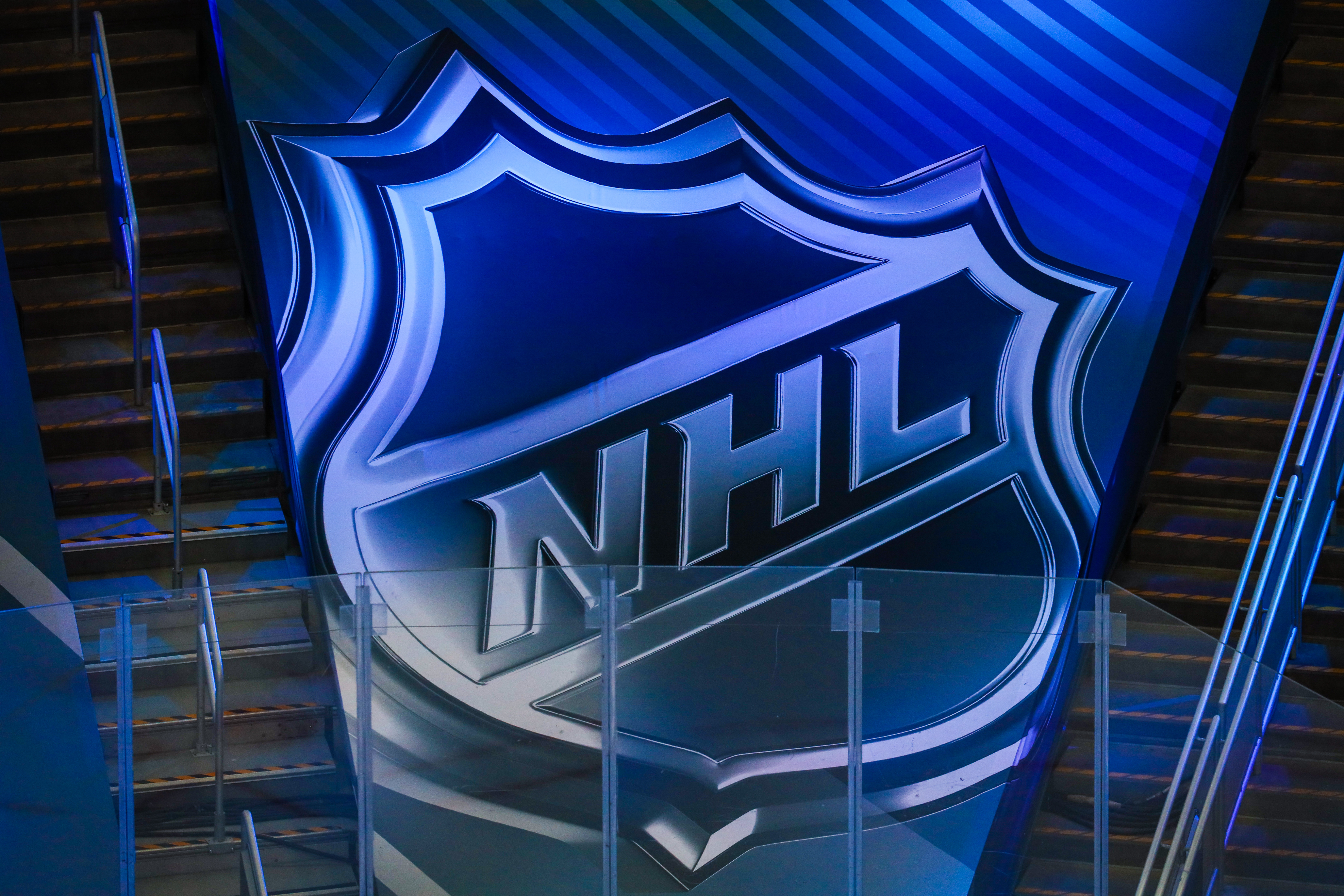 The Montreal Canadiens are set to resume on-ice activity tomorrow, and as a result the NHL announced on Sunday a number of changes to the 2020-21 schedule. The Oilers, who had all three games in Montreal last week postponed, had five changes made to the schedule when all was said and done.

In addition, Edmonton’s April 20th game at home against the Canadiens has been pushed back to April 21st with a 10:00 pm eastern (8:00 pm MT) puck drop.

As a result, the last day of the 2020-21 NHL regular season is set to be May 11th. Opening night for the 2021 Stanley Cup Playoffs is not yet determined, but May 13th is the expected date as of this time.

The Oilers continue their 2020-21 season tomorrow night in Toronto against the Maple Leafs.