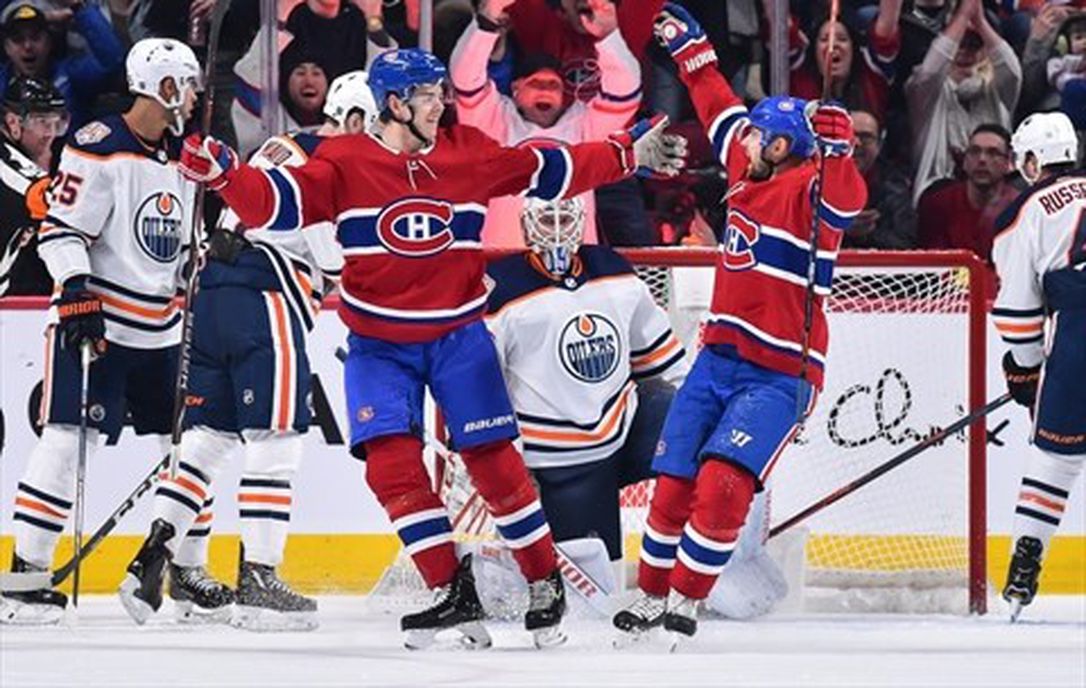 It was supposed to be five games and a return home on Monday night after a game in Toronto. Instead, it was just three games with an unexpected week off in Montreal. It included a pit stop for two games in Toronto, then a return to Montreal for a makeup game against the Canadiens.

That game against the Canadiens? It was the second half of a back-to-back, with travel, and the third game in four nights for the Oilers. It was the perfect combination of bad things to conclude a nightmare road trip for the Oilers.

“This was one of the longest road trips I’ve ever been on and we played three games,” an annoyed Connor McDavid said after dropping a 4-0 decision to the Canadiens. “Lots of sitting around doing nothing, but overall I liked our two games in Toronto and didn’t like our one here tonight.”

While the road trip itself was a nightmare logistically, the Oilers did manage to come away with three out of a possible six points. Their 1-1-1 record included a huge victory over the Toronto Maple Leafs, and another game in which they held a two-goal lead heading into the final eight minutes.

Still, even with a quick stretch of three games in four nights after six days off, the Oilers aren’t making excuses.

“Lack of energy is no excuse, we just have to play flat-out better,” Adam Larsson said Monday night. He’s not wrong, the Oilers have to play better against a team in Montreal that is almost certainly heading to the playoffs. That said, the club clearly didn’t have their legs in what most would call a ‘schedule loss’.

At 22-14-1, the Oilers are firmly in playoff position. In reality, their final 19 games will be spent on fighting for seeding, not a playoff berth. Still, Tuesday night was a hard lesson, as the Canadiens dominated the full sixty minutes. Fatigued or not, the Oilers have to reset and be better.

Tuesday’s loss is a good chance to do just that.

“That’s a good reset for us,” Dave Tippett said after the loss. “There have been some things in our game that have been kind of under current. This trip was not ideal but we’ll go home now, get a reset, get a hard practice in and get ready for the weekend.”