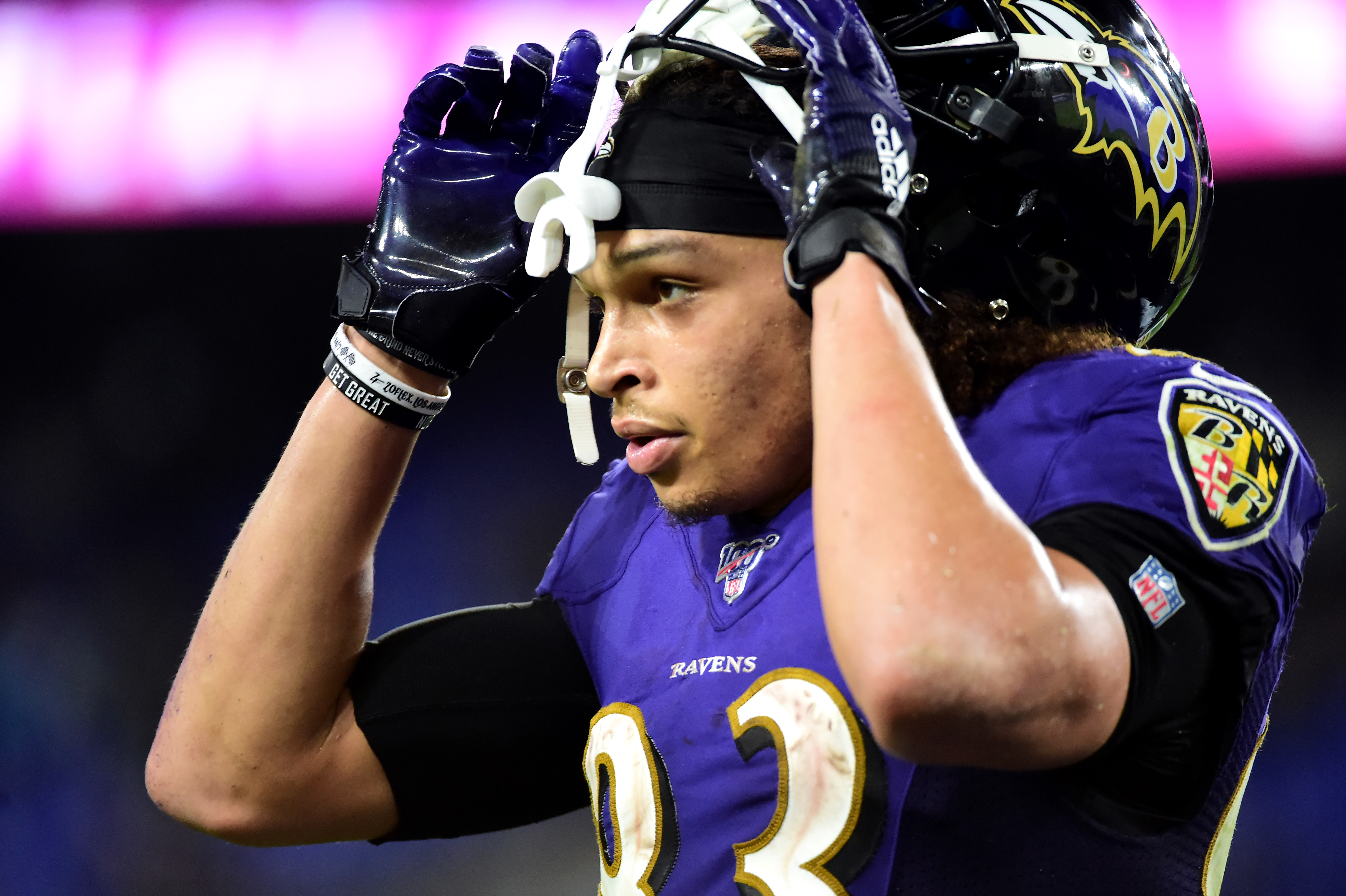 Well, Sammy Watkins is now a Raven on a $5 million deal…but some pundits believe the Ravens’ offseason is just getting started.

The Athletic’s Sheil Kapadia sat down with OverTheCap.com’s Jason Fitzgerald to discuss what they’ve learned from all 32 teams this offseason.

For the Ravens, it was the belief that there are still moves to be made.

“The Ravens could be the exception in that they still have a lot of issues to square away between now and Week 1,” Kapadia wrote. “They lost edge defenders [Matthew] Judon and Yannick Ngakoue and will likely add someone between now and the start of the season.

Kapadia and Fitzgerald added that trading Orlando Brown Jr. and an extension for Lamar Jackson could still happen. Fitzgerald said Jackson could get “a little bit more” than Dak Prescott, who signed a six-year, $240 million deal this offseason.

But in terms of free agency, the May 3 deadline continues to come into play.

“Several free agents that could help to fill some areas of need for the Ravens remain available,” Russell Street Report’s Tony Lombardi wrote. “Yet general manager Eric DeCosta appears to be in no rush to sign any of them.

“As for the other [free agents] who could help the team, given the remaining talent, it could be that DeCosta isn’t interested until May 3rd. Why then? Unrestricted free agents signed the Monday following the NFL Draft do NOT factor into the compensatory pick equation.”

Projections currently have the Ravens receiving two fourth-round compensatory picks for the losses of Judon and Ngakoue. For a team that has collected the most compensatory picks since they were introduced, that always plays into offseason decisions.

So who is left on the market that the Ravens could target? 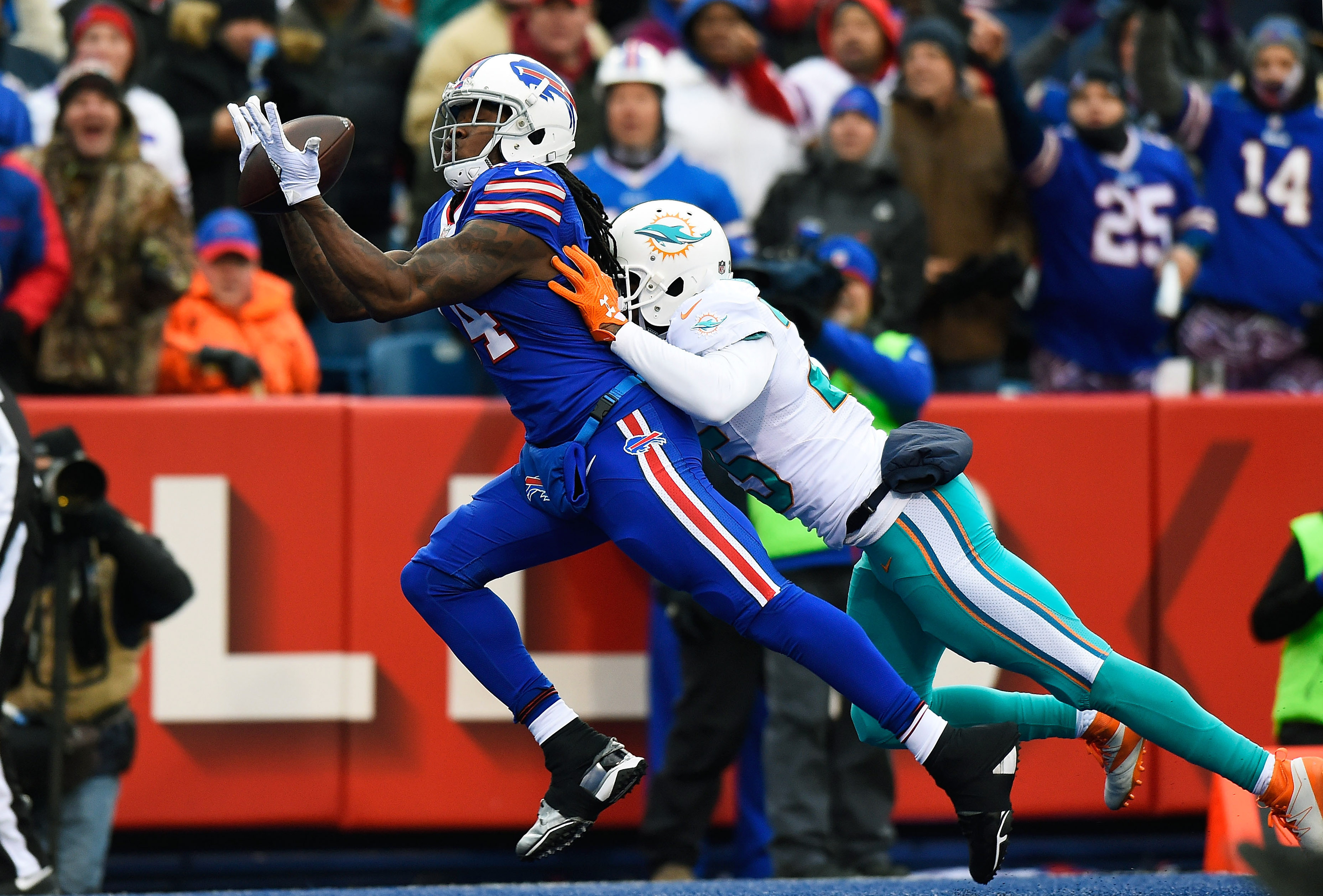