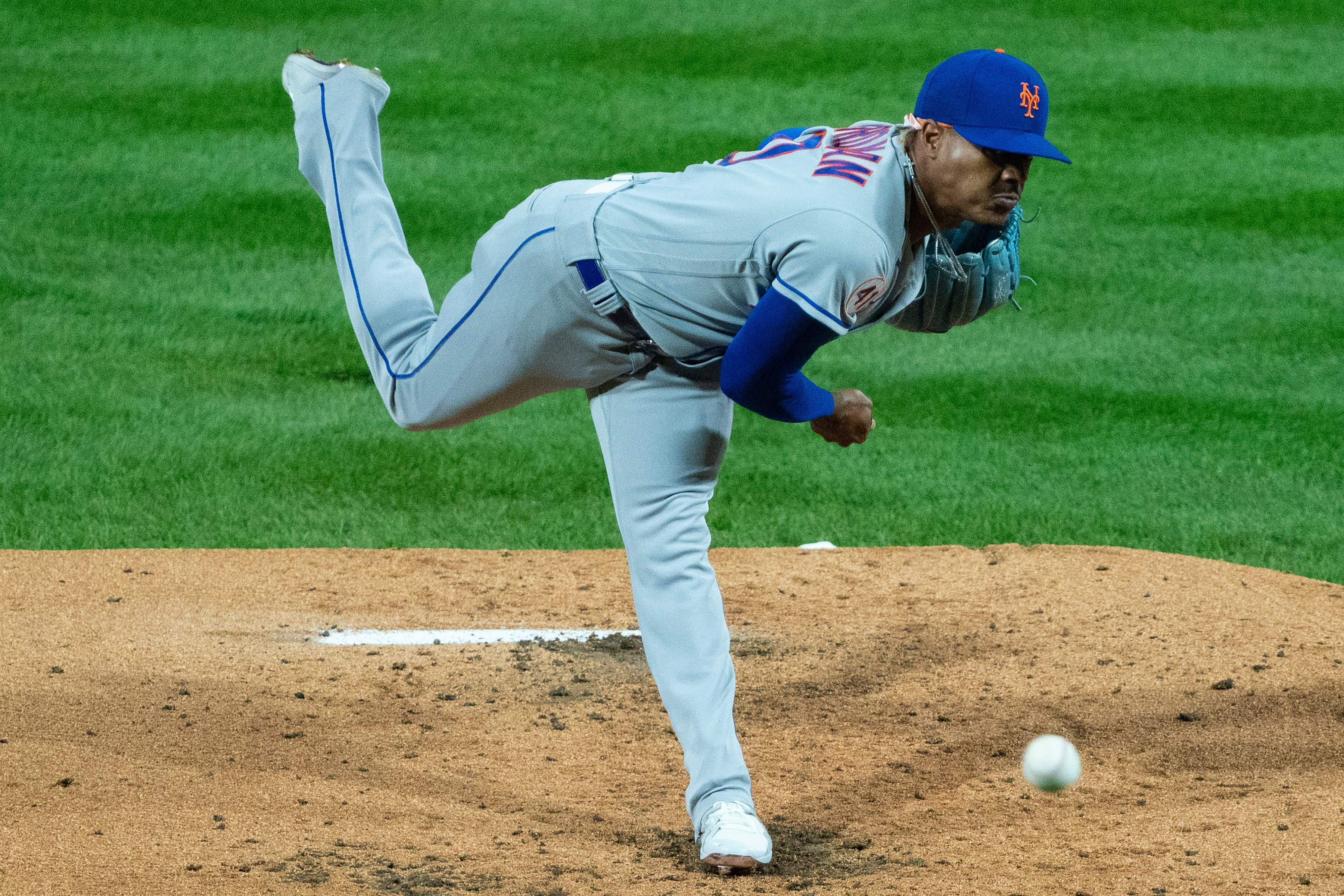 So here’s the good news: Marcus Stroman had a strong first outing of the season, going six innings while giving up two walks and three hits (one of them a six-iron to center field by Didi Gregorius). The stuff is there for sure. He yanked a couple fo off speed pitches here and there, but he got a ton of ground balls. As I had thought would happen and hoped would happen, the good folks at Codify have really helped him with keeping hitters off balance.

The Mets stoked Stroman to a 2-0 lead when Dom Smith went oppo-tomahawk on a pitch near his eyes for a dinger. Then after Stroman’s final inning, the Mets scored six runs in the 7th as Vince Velasquez walked Luis Guillorme, James McCann, Brian McCann, Jeff McNeil, Neil Armstrong, Brandon Nimmo, Lee Mazzilli, Doug Flynn, Steve Henderson, Del Unser, and the Shea Girls, which led to a sac fly, a steal of home which was a nice way of saying that Didi Gregorius dropped an easy throw from JT Realmuto, and a double by Michael Conforto to give the Mets a 6-1 lead and salt the game away. 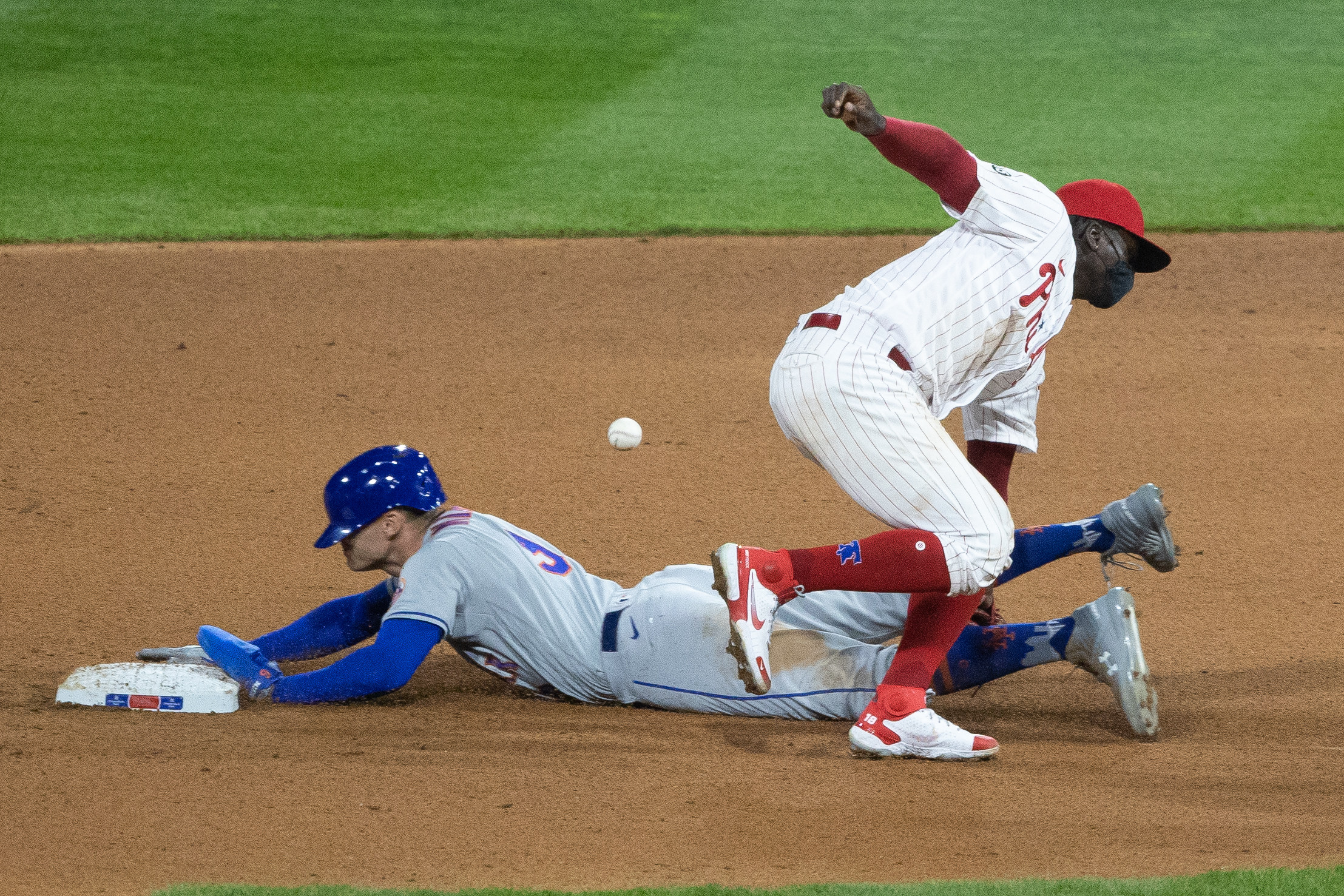 But Luis Rojas used Miguel Castro and Trevor May for consecutive days, presumably because he doesn’t trust Jeurys Familia, Dellin Betances, or Robert Gsellman with a five run lead. Castro started the 7th with two outs, and looked better than he did yesterday. But after a run on two singles, and with Bryce Harper at the plate and Aaron Loup warming up, Rojas decided to leave Castro in to face Harper. Castro threw a wild pitch, which was a portend to disaster 99 times out of 100, but then got Harper to line out to Nimmo to end the thread. Rojas got away with that one.

Then, Rojas warms up both May and Familia with a 4 run lead, figuring that he’d go to Familia if the Mets extended the lead, and May if they couldn’t. Spolier alert, it was May for the 8th (which he navigated his own minefield to get out of), and Familia for the 9th after a Pete Alonso home run made it 8-2. Familia gave up a couple of runs on mostly bad luck and soft contact (and pitching around Bryce Harper which was smart) to make the final 8-4 for the first Met victory of the season. But this is going to be a problem if there are three pitchers in the bullpen who Rojas can’t trust with a four run lead, especially if May’s arm falls off by, uh … May. 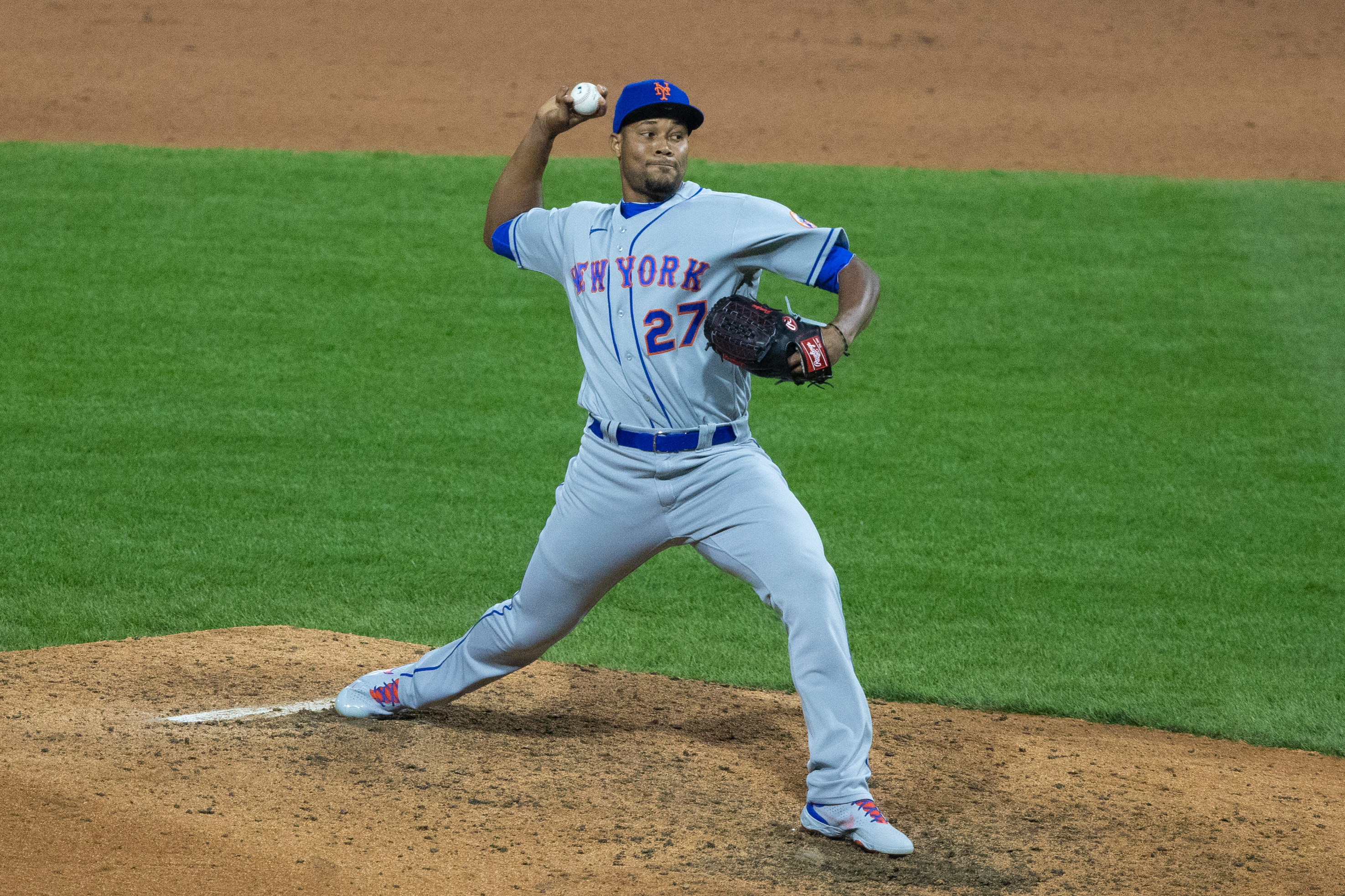 I understand that undoing Brodie Van Wagenen’s fingerpainting masterpieces  on the couch in the Mets’ corporate office is difficult, and will not be done in a day. But the Mets will never survive an entire season with three mop-up guys. They won’t even survive the first six weeks waiting for Seth Lugo to come back. The team with the least horrific bullpen will win the N.L. East. Tonight, the Mets had the least horrific bullpen out of the two teams on the field, and got the win. But what of tomorrow as the Mets face Aaron Nola, with seemingly a bullpen of Diaz (who was dry humped twice during the game), Familia, Betances, Gsellman, and maybe Aaron Loup for a batter? David Peterson might have to go 11 on Wednesday before they bring in Joey Lucchesi for the next nine.

(Please don’t @ me on Twitter, I know this is an exaggeration.)