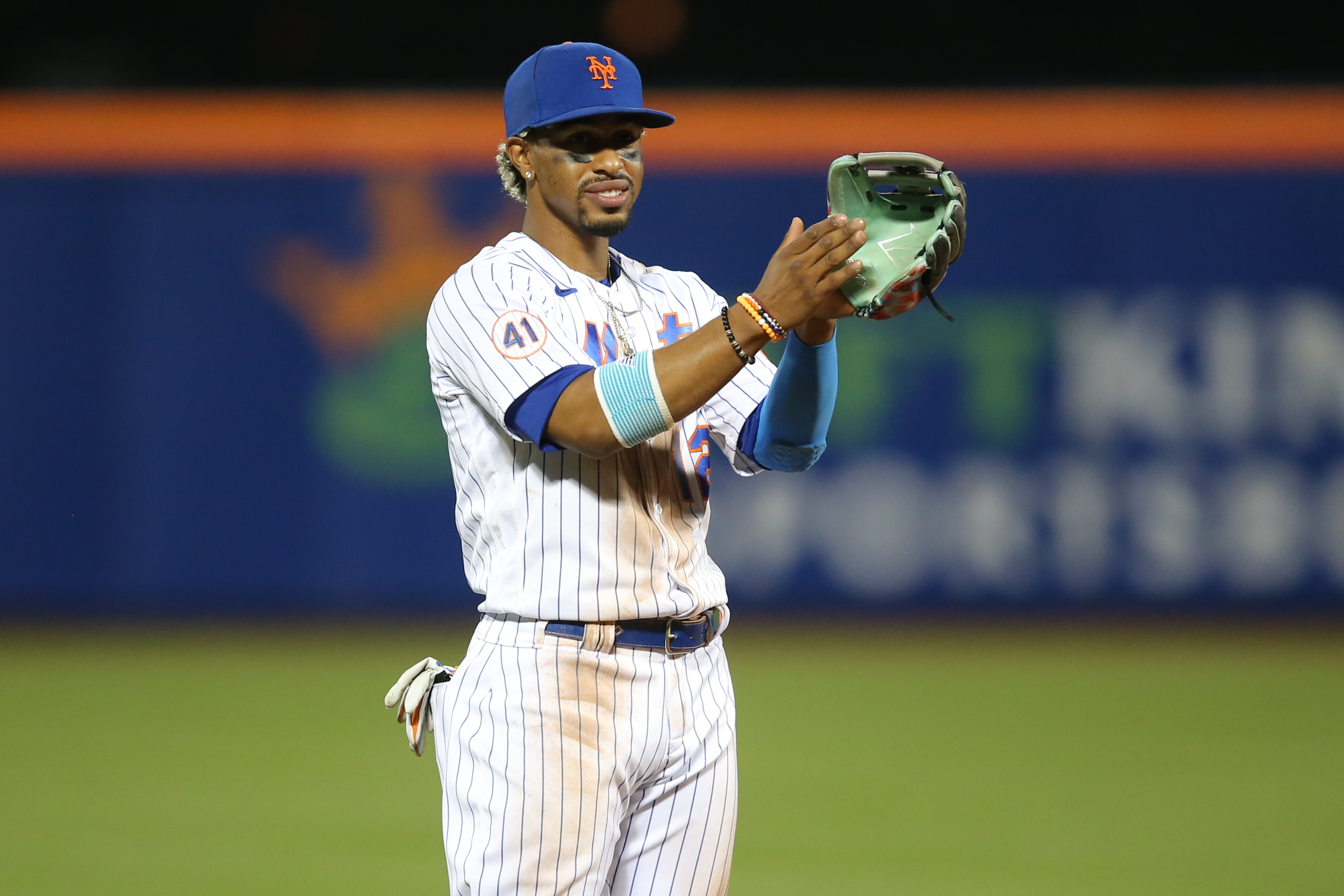 This week has been a very successful one for the New York Mets (5-3), who have rebounded from a sluggish start to the season with some brilliant baseball. The Mets have won the first three games of their four-game set with the Philadelphia Phillies (6-6), including a 5-1 victory last night, and are looking to break out the broom to complete a series sweep this afternoon. First pitch for today’s matinee is scheduled for 12:10 p.m. at Citi Field.

The Mets will send their ace, right-hander Jacob deGrom (0-1, 0.64 ERA), to the bump today. deGrom was spectacular against the Miami Marlins last Saturday, allowing one run in eight innings while striking out 14, but was stuck with a loss when the Mets couldn’t score a single run in support of him. The Phillies will counter with righty Zach Eflin (0-0, 3.46 ERA). Eflin had a rough start against the Atlanta Braves last Saturday, allowing four runs in six innings, but wasn’t a factor in the decision. Philadelphia ended up losing 5-4.