The Eternal Struggle To Block Out The Noise 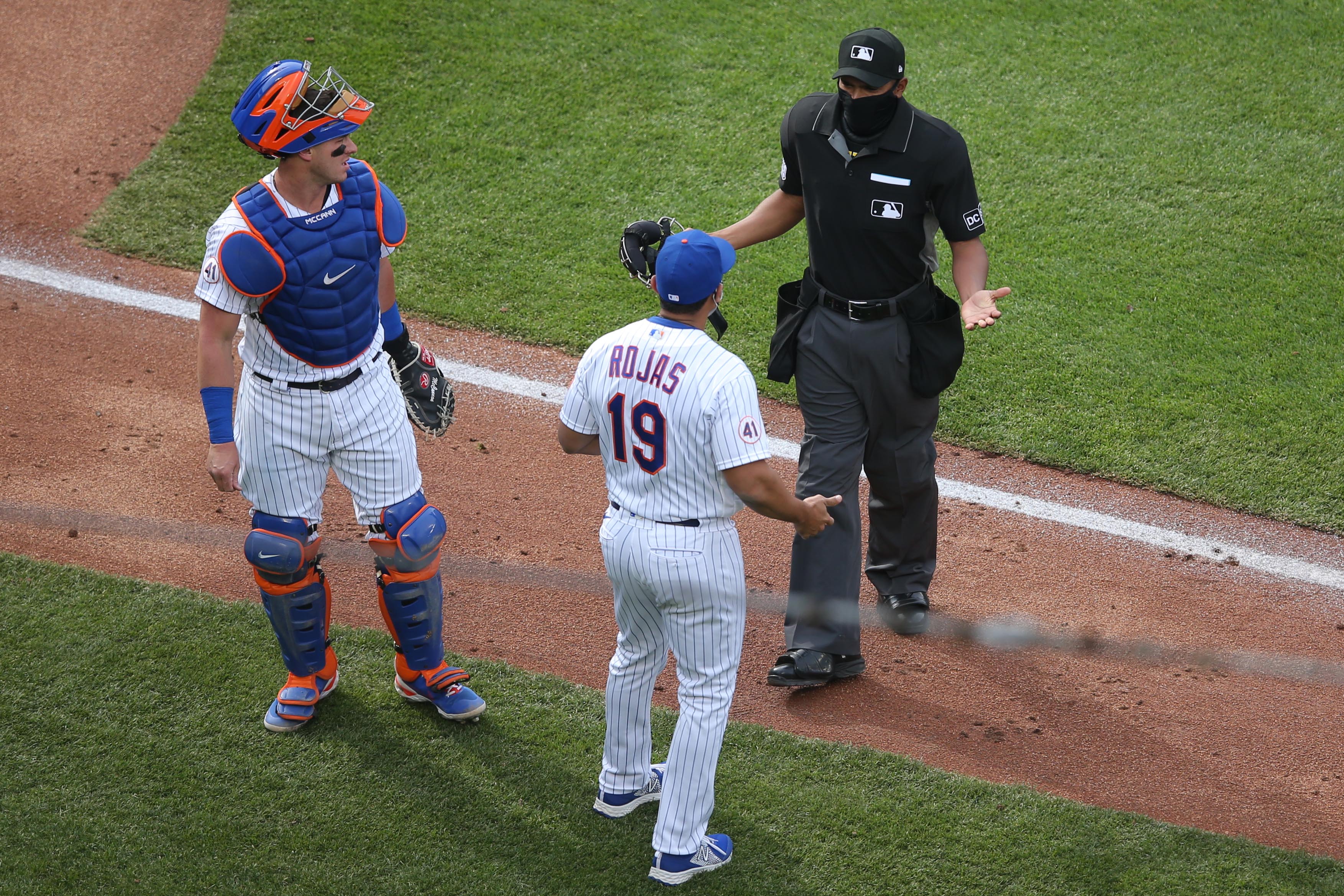 The Eternal Struggle To Block Out The Noise

Well Marcus Stroman wasn’t going to dominate every game. The picket fence that the Nationals put up on him over four innings had a lot of factors that made it a reality.

First off, perhaps pitching his first game back at sea level after pitching so well in Colorado impacted him a bit. Now I know you’re going to respond with “IT DIDN’T AFFECT deGROM, BRUH!!!!!” Well, bruh, Jacob deGrom is the greatest pitcher walking the face of the earth right now, so let’s use a comp that’s a little more comparable: like Kenta Maeda, who is ranked 10th in best career comps for Stroman on baseball reference. and has pitched plenty in Coors Field, where he has a 5-2 record with a 3.82 ERA and a WHIP of 1.24 in 11 career games. In 10 career games which immediately followed those games, his WHIP was relatively the same at 1.25, but his ERA jumps up to 6.08.

Stroman’s first start at sea level after pitching in Colorado in ’19 was a four and 2/3’s inning outing against the Reds where he gave up three hits, three walks and two runs. Saturday’s start wasn’t even that good, as he gave up four earned in four innings, while giving up eight hits and two walks. When you’re a sinkerball pitcher, going from being excellent to just being okay is a fine line that often results in disaster. There were a lot of pitches that got too much plate, and even though he only gave up singles, the contact made by the other team was noticibly better than it had been (especially in the case of giving up a run scoring single to opposing pitcher Joe Ross in the second, which followed Stroman’s two walks.) Whether you want to believe that the after effects of pitching in Colorado is a thing or not, that’s up to you. But Stroman wasn’t good on Saturday.

The other two factors? Well Michael Conforto’s defense was one. The first two runs that Stroman gave up probably shouldn’t have scored. Josh Harrison singled to lead off the game, and Conforto let the ball go by him which sent Harrison to third, He would score on a sac fly, and Stroman would strike out the next two hitters. The second run scored on the Ross hit, and Stroman’s two walks that preceded it. But Conforto’s throw, which was from shallow right field, was abysmal and practically rolled up to the plate. So the second inning was a total system failure. 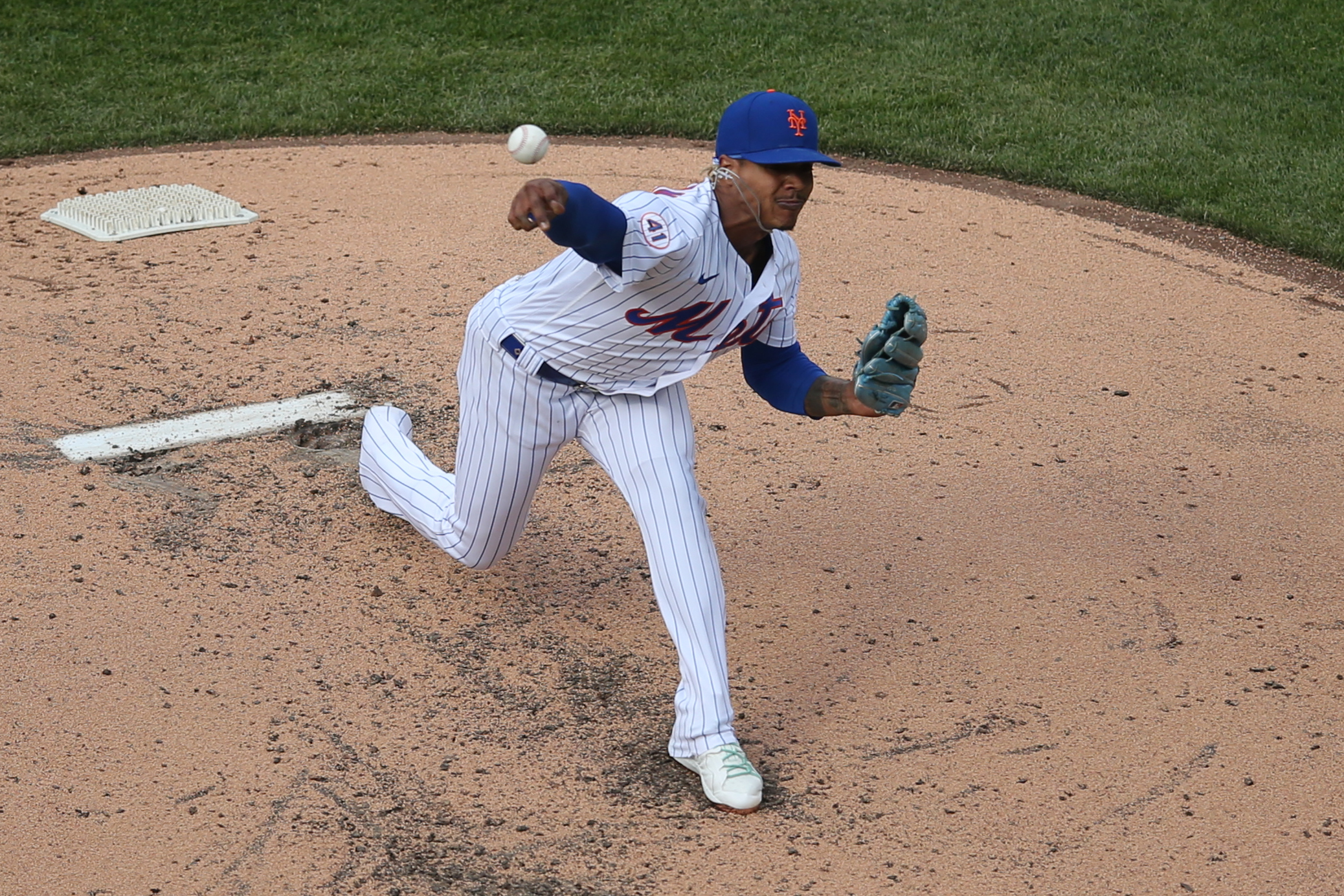 Also underlying through the second, and the final factor in Stroman’s day, was his issues with home plate umpire Edwin Moscoso about his strike zone. There was also a problem regarding how much time Stroman had to warm up between innings, but the strike zone was the main issue. Now, if you follow Stroman’s twitter feed, the main thread lately from his has been blocking out the noise and other external factors.

Now did Moscoso get into Stroman’s head? Only Marcus knows. (I mean, it’s his head.) But it’s a good reminder that it’s a daily struggle to block out that noise. I myself go through that struggle constantly. There have been times where I, like Stroman, tell myself that it’s going to be different going forward. I’m not going to let things get to me. I even bought a $500 watch when I was on a cruise years ago because it supposedly emitted waves through your wrist to calm you down. Oprah recommended it, so I figured it would work. It was a great watch. Did it calm me down? Absolutely not. I still flew off the handle just looking at an e-mail. Didn’t even read the subject line. Just saw who it was and went all “what the hell does this mother f**ker want?” So blocking out the noise is tough, especially when it’s right in front of you and you can’t delete an umpire like you can delete an email or block a twitter account, especially when you pitch for a living.

The good news is that Marcus has set such a high standard this year that a game like Saturday’s 7-1 loss gets unfairly scrutinzed. Stroman was hittable, Conforto’s defense was reminiscent of the 1981 Colts. And the Mets missed on the one chance they had to get back in the game as after Conforto homered in the 4th, the Mets got a couple of baserunners on, but James McCann popped up to short to end the threat. Steven Tarpley then entered the game and gave up two walks, a hit, and then hit Alex Avila to drive in a run. Another run scored that inning and the rest of the game wasn’t worth talking about. But Stroman’s outing, at least as far as the season as a whole goes, is a blip on the radar and not a part of a troubling trend.

Now if the Mets lose on Sunday to drop to 3-6 in the previous nine, then you can talk about troubling trends. Then they’ll be a lot of noise to block out. Enough noise that no watch recommended by Oprah will help.