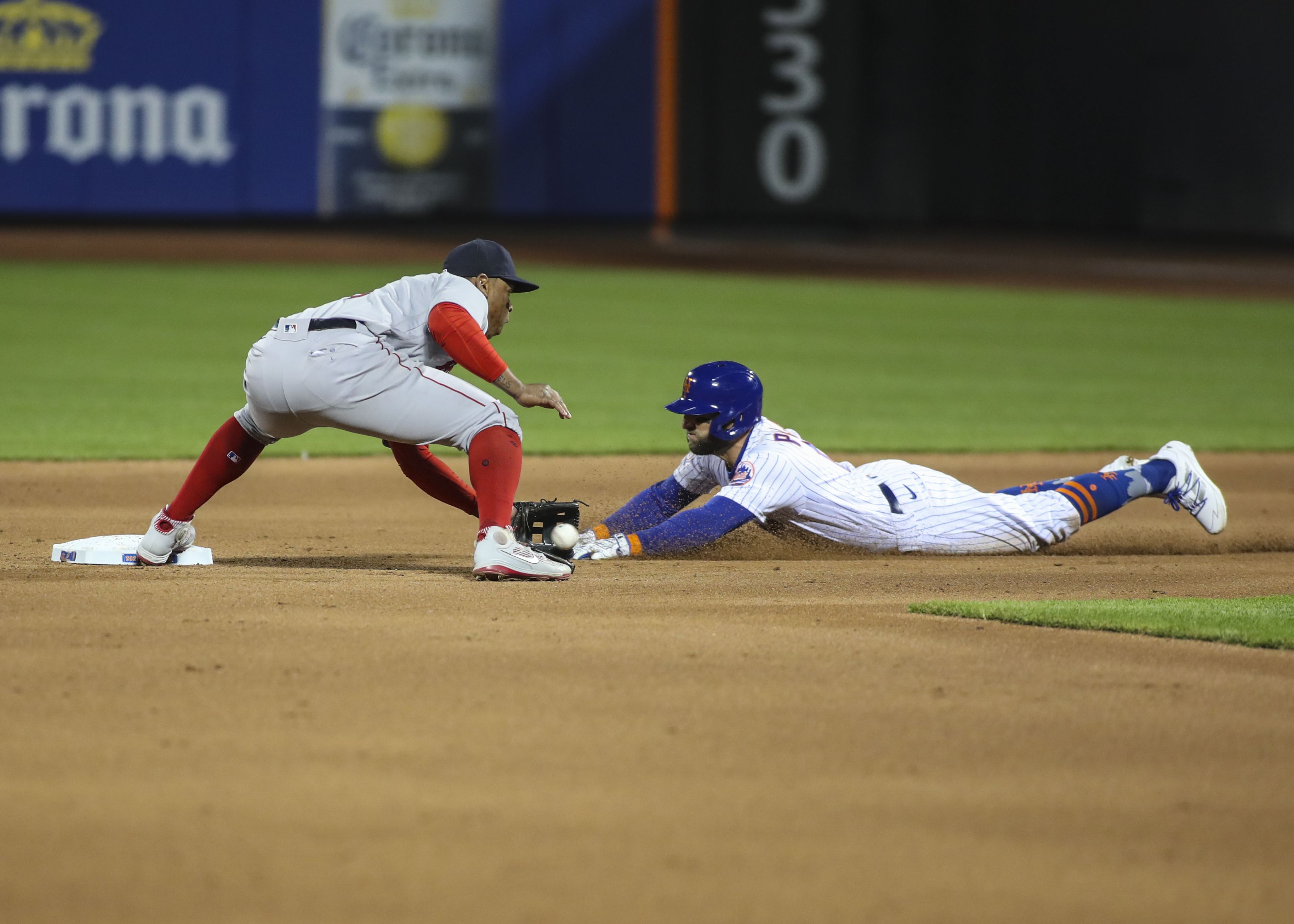 Finding offense has been an issue for the New York Mets (9-9) for most of the season and last night was no exception. Despite allowing only two runs to the high-flying Boston Red Sox (15-9), the Mets lost because they scored only one run of their own. The Mets will now look to secure a series split against the Red Sox as they wrap up their brief two-game set tonight. First pitch for tonight’s game is scheduled for 6:40 p.m. at Citi Field.

The Mets will send their ace, right-hander Jacob deGrom (2-1, 0.31 ERA), to the mound tonight. deGrom is coming off the best start of his career last Friday, a complete game two-hit shutout with 15 strikeouts against the Washington Nationals. Boston will counter with righty Nick Pivetta (2-0, 3.48 ERA). Pivetta pitched well against the Seattle Mariners last Thursday, allowing two runs in six innings of work, but was not a factor in the decision. The Red Sox ended up losing the game 7-3 in 10 innings.