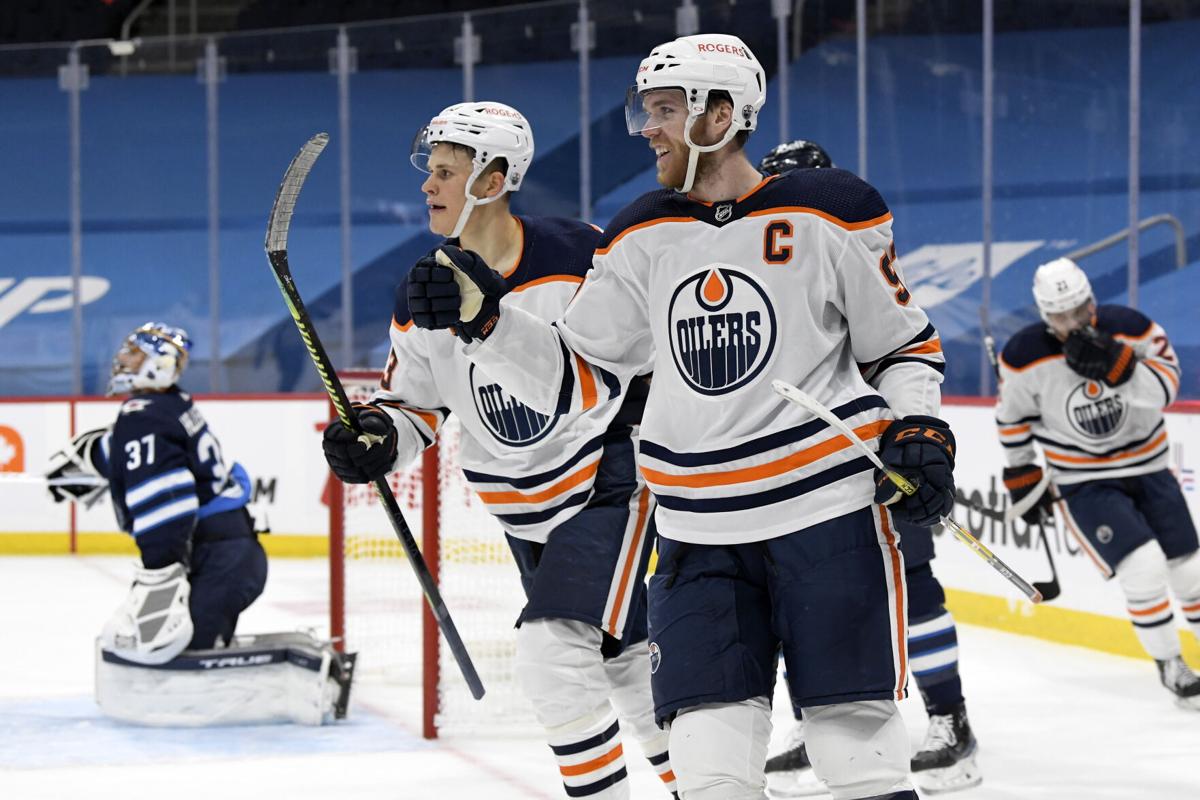 In most years, what happened on Tuesday night in Vancouver would sink the Edmonton Oilers. A bad bounce that beat goaltender Mike Smith gave the Canucks a 1-0 lead on the first shot of the hockey game. A desperate Canucks team, looking to stay alive in the playoff race, had some wind in their sails against an Oilers team with little to play for.

The Oilers controlled the rest of the hockey game, stuck with it even when Thatcher Demko was making save after save, and eventually took home a 4-1 victory to sweep the two-game set in British Columbia.

“That’s what good teams do, right? They hang in there,” Leon Draisaitl, who scored a pair of goals on the night, said after the comeback win. “A lot of times it’s not pretty. It doesn’t need to be pretty, and I think we’ve started to learn that and figure that part out. It’s won us a lot of hockey games this season and we’re looking to continue that going into the playoffs.”

In far too many instances prior to last season, the Oilers just were not willing to win ugly. It was their way or the highway. If the pretty plays weren’t there, the Oilers weren’t scoring. It’s why they struggled so badly with teams like the Los Angeles Kings, San Jose Sharks and Anaheim Ducks over the years.

Those days are long gone in Northern Alberta. The Oilers rarely don’t have a high effort level, and have found ways to score when the pretty plays aren’t there. We’ve seen Edmonton win in a variety of different ways. We’ve seen more comebacks than usual from the group, more of a willingness to play tight-checking, physical games, and an ability to open things up.

The lessons of the regular season will certainly help the Oilers come playoff time. Their likely first round opponent is the Winnipeg Jets, a team willing to open things up. The other potential first round opponent? The Montreal Canadiens, who play a very physical, tight brand of hockey.

The Oilers have matured to the point where they can win both ways. This team is no longer the team that throws in the towel when a bad bounce occurs or the going gets tough.