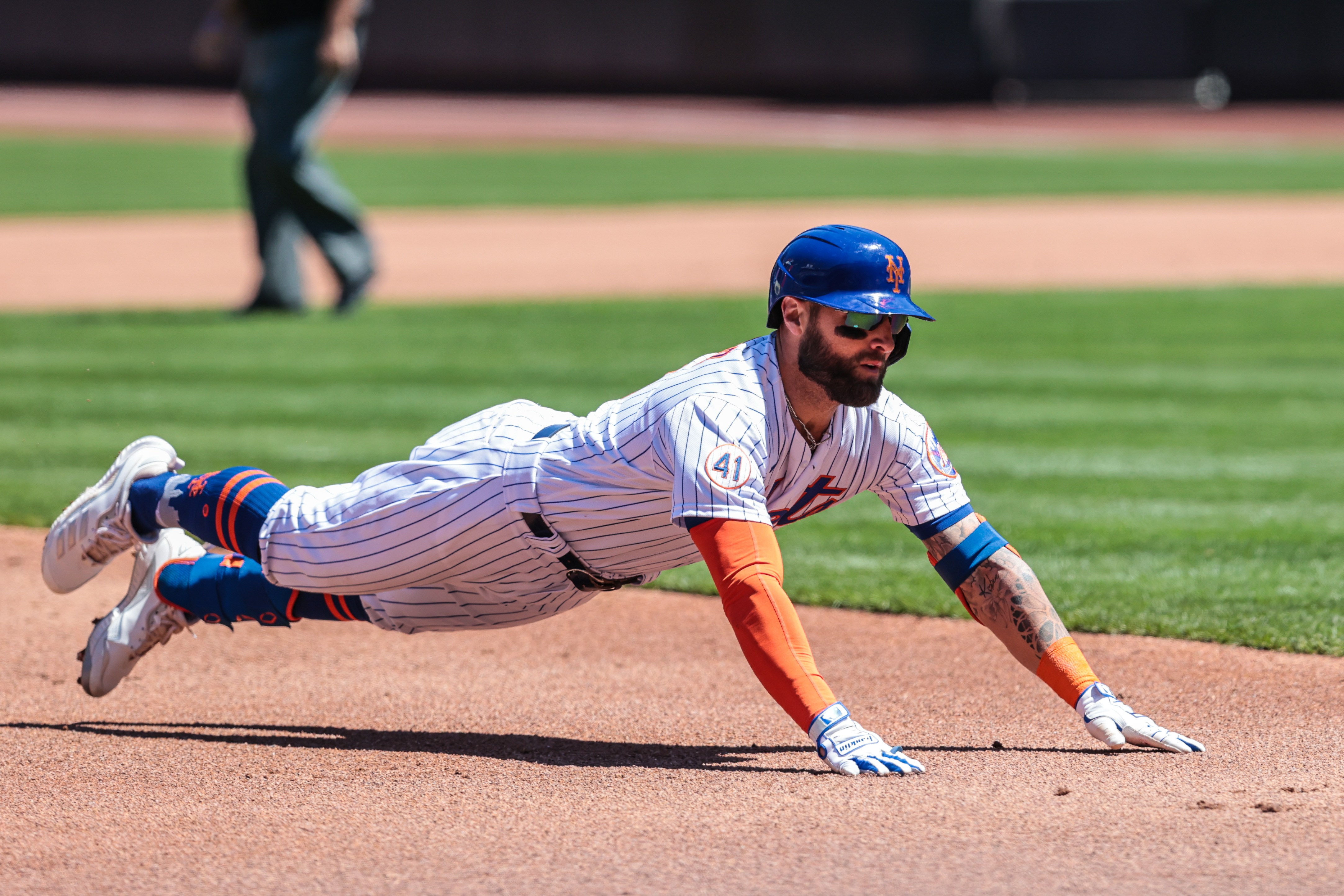 All is good for the New York Mets (18-13) right now. After sweeping a five-game homestand, the Mets hit the road in sole possession of first place in the National League East and as the owners of a seven-game winning streak. The Mets will look to keep the good times rolling as they hit the road to begin a nine-game trip through the southeast tonight with the first of three against the Tampa Bay Rays (20-19). First pitch for the opener of the weekend set is scheduled for 7:10 p.m. at Citi Field.

2020 was a magical year for the Rays, who won the American League East with a 40-20 record and advanced all the way to the World Series. The Fall Classic ended with a loss to the Los Angeles Dodgers after Tampa Bay skipper Kevin Cash made the controversial call to pull Blake Snell after he dominated the Dodgers’ lineup in his first two times through the order, a move that immediately backfired as Los Angeles took a Game 6 lead it would never relinquish. The Rays then proceeded to do what they do by removing a few key pieces due to payroll considerations, shipping Snell to the San Diego Padres in a blockbuster trade while declining a team option on Charlie Morton. The reload is part of Tampa Bay’s strategy but it remains to be seen how soon the franchise will get back to the elite heights it experienced in 2020.

The Mets will send left-hander David Peterson (1-3, 5.54 ERA) to the mound tonight. Peterson was knocked out early in his last outing, giving up three runs in 1.2 innings after losing the strike zone against the Arizona Diamondbacks last Wednesday, but was bailed out of a loss when the Mets rallied to win in ten innings. The Rays will counter with talented young righty Tyler Glasnow (4-2, 2.37 ERA). Glasnow pitched well against the Oakland A’s last Saturday, giving up three runs in 5.2 innings of work, but was stuck with a loss after Tampa Bay fell 6-3.