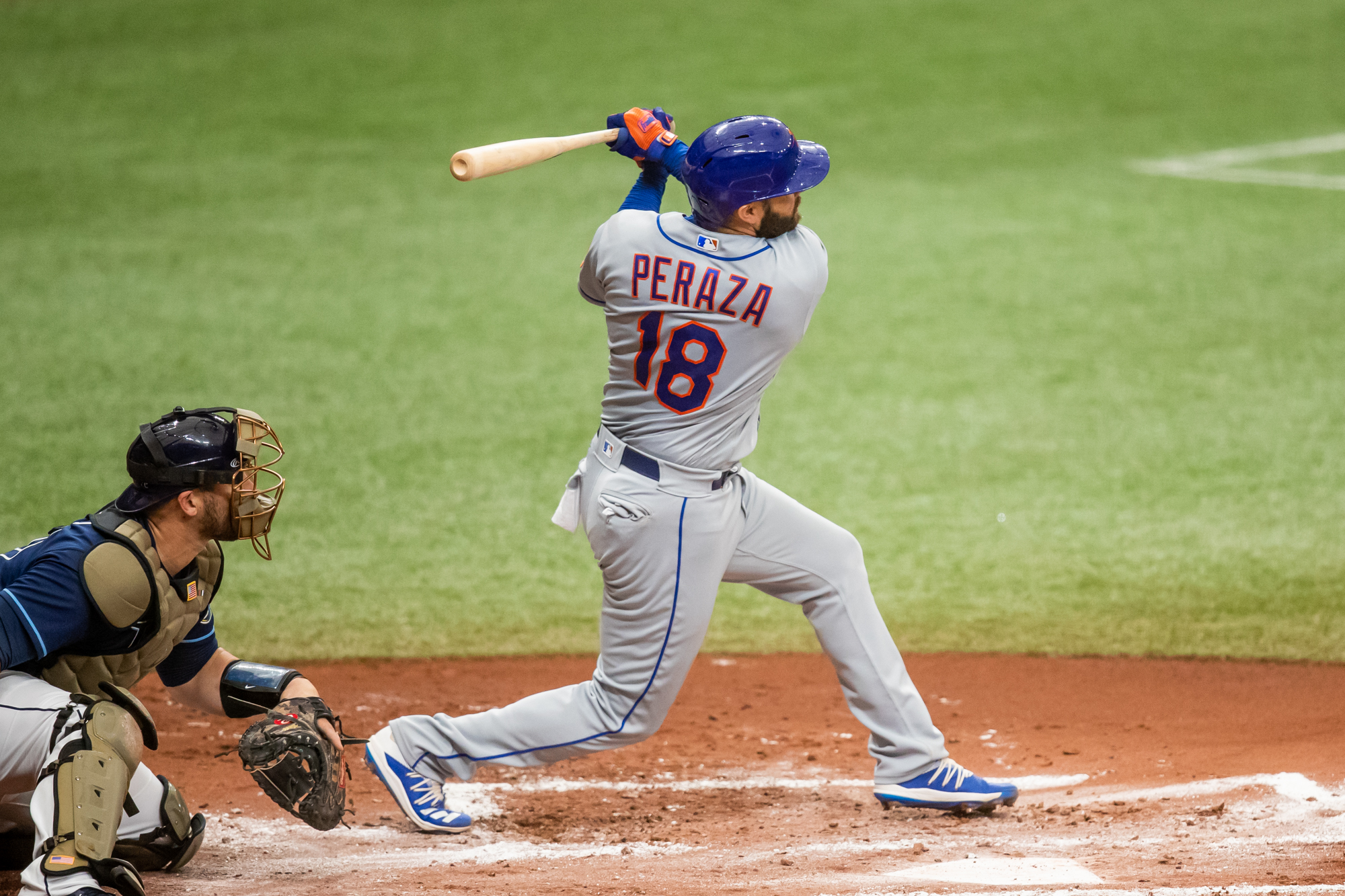 This weekend hasn’t been too kind to the New York Mets (18-15), who have dropped the first two games of their series with the Tampa Bay Rays (22-19). The offense failed to generate enough offense on Friday night while some questionable bullpen usage during a designated bullpen day cost the Mets dearly yesterday. The Mets will look to avoid getting swept as they wrap up their series with the Rays today. First pitch for this afternoon’s game is scheduled for 1:10 p.m. at Tropicana Field.

Right-hander Marcus Stroman (3-3, 2.01 ERA) will take the mound for the Mets tonight. Stroman pitched well in his last start, allowing one run in 6.1 innings against the Baltimore Orioles on Tuesday, but was not a factor in the decision. The Mets ended up winning the game 3-2 after Stroman departed thanks to some walk-off magic from Patrick Mazeika. The Rays will counter with righty Josh Fleming (2-3, 2.73 ERA). Fleming last appeared as the bulk guy after an opener against the New York Yankees on Tuesday, allowing one run in four innings of work, but didn’t factor in the decision as Tampa Bay lost 3-1.

The lineup for the series finale. #LGM pic.twitter.com/O5d1aFFTUk