That's It, That's Poteet (And That's The Road Trip) 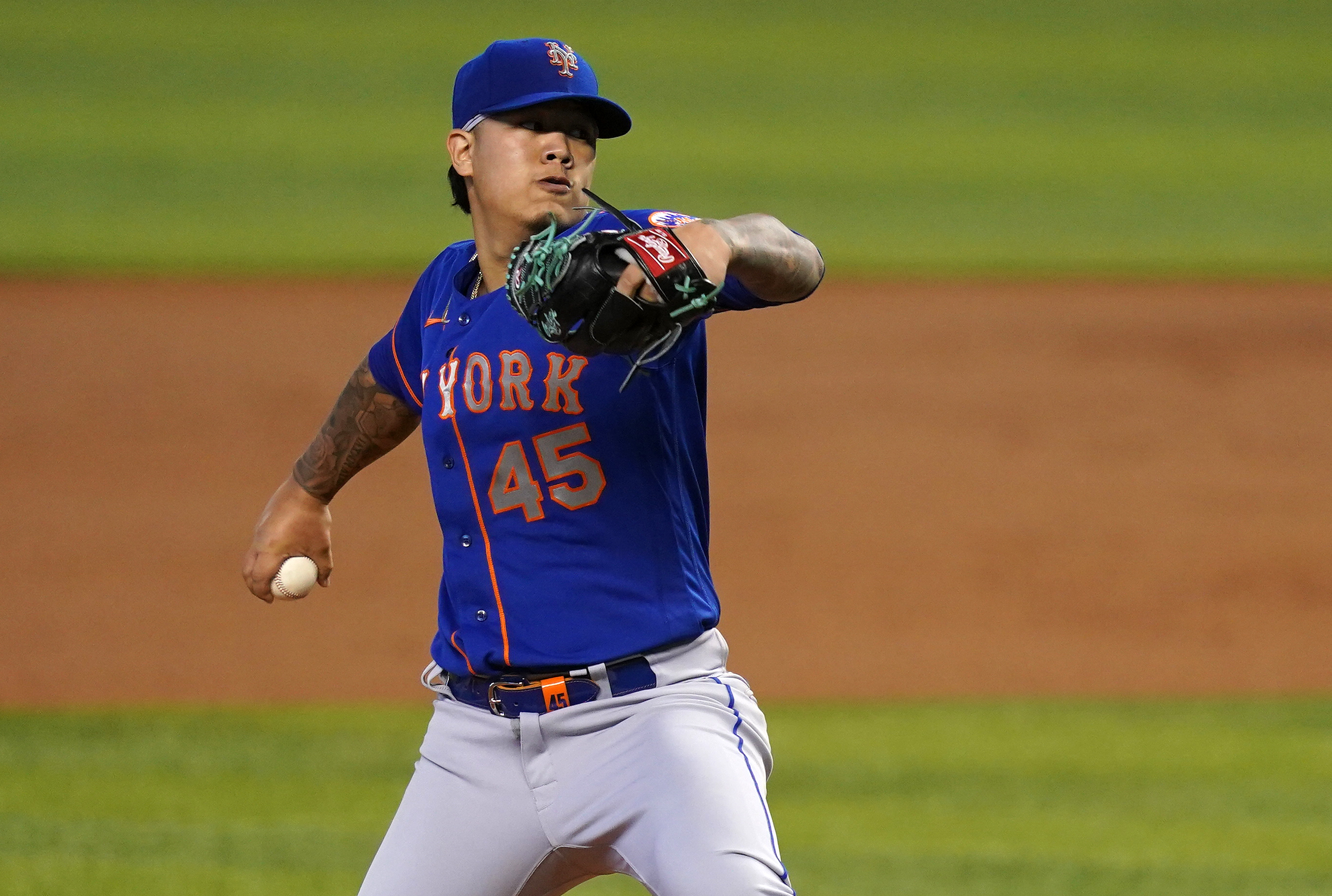 That's It, That's Poteet (And That's The Road Trip)

Jordan Yamamoto was tasked with getting the Mets through one more game against Miami, his former team, in one piece. He ran into a whole load of trouble in the second inning, giving up five runs, four earned, in that second inning, victimized by a 20 foot single by the opposing pitcher, and an inning ending double play that Francisco Lindor threw wide to Yamamoto, who was covering first.

But Yamamoto did it to himself by loading the bases to set up all the hilarity, giving up a single to Brian Anderson, a walk to Garrett Cooper (I mean, I would pitch around him too), and hitting Sandy Leon with a spinner. He got Magneuris Sierra on a nice pitch to strike him out, but then the Cody Poteet “rocket”, a single by Jazz Chisholm, the double play that wasn’t, and a Jesus Aguilar RBI single put the game away before it even started. 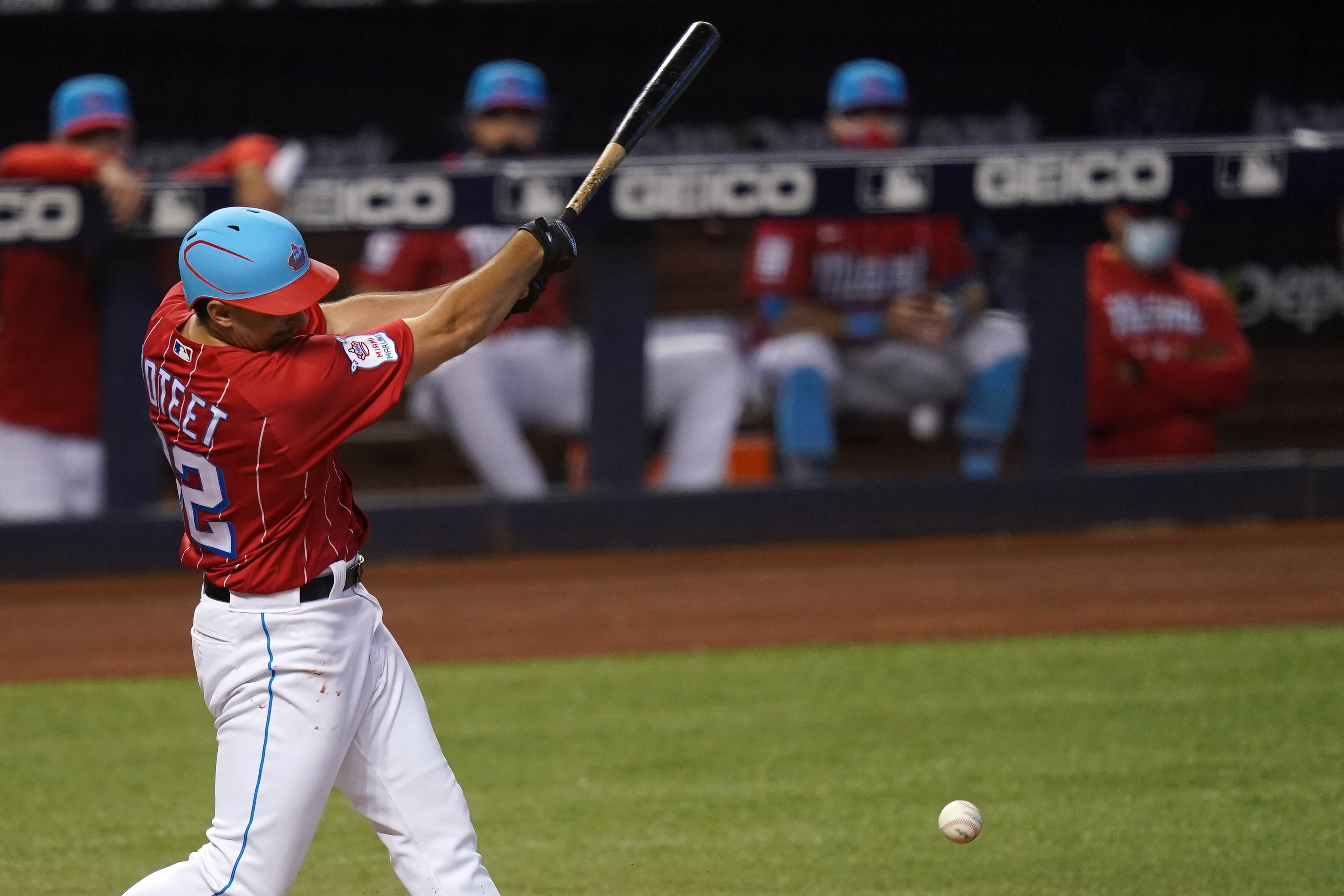 Yamamoto was set to wear it, as he went two more innings and pitched a perfect 4th, but in a shocking development, Yamamoto left the game with shoulder soreness. Considering the “Final Destination” circumstances surrounding the Mets, and perhaps the organization having to switch Yamamoto’s routine out of necessity, this is less shocking and more expected. But enough already.

After not being able to close the entire 5-0 deficit (that felt like 50-0 for a lineup that featured James McCann batting third) against Poteet, the latest pitcher that the Mets elevated to superstar, the Mets limp home from a 3-6 road trip with one more player hurt (that we know of), and J.D. Davis being scratched from the Syracuse lineup with a stiff neck, probably from the wear and tear of being an employee of the New York Mets. The good news is that not only will they end the night in first place in the East. they have the Rockies and Diamondbacks coming up in the next week and a half and they’ll reportedly/hopefully have Jacob deGrom back on Tuesday. The bad news is that a flight attendant will probably take out the eyes of the last three Mets regulars with wayward peanuts.