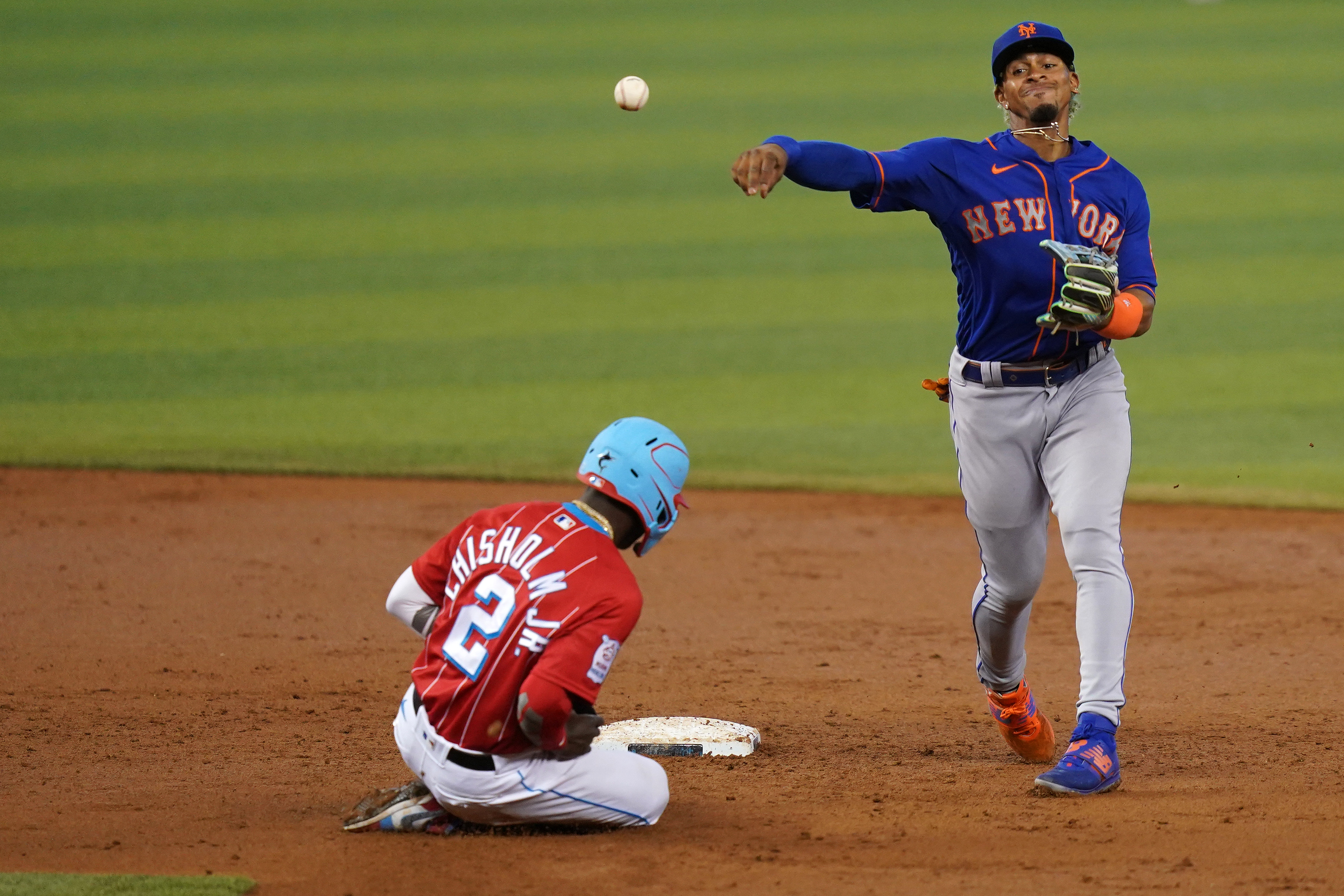 The New York Mets (21-19) are back home after a disappointing 3-6 road trip but closed with a solid 3-3 stretch last week against National League East foes in Atlanta and Miami. That run came despite losing six players to the injured list, including four key offensive players, allowing the team to showcase some grit as they try to stay afloat until some of their injured stars start to return. Coming back to Citi Field will help as the Mets open up a seven-game homestand tonight against the Colorado Rockies (18-29). First pitch for the opener of this four-game series is scheduled for 7:10 p.m.

Left-hander David Peterson (1-3, 4.97 ERA) is set to start for the Mets tonight. Peterson cruised through four innings against the Atlanta Braves last Wednesday before unraveling in the fifth, giving up three runs in 4.2 innings of work, but was not a factor in the decision. The Mets ended up losing that game 5-4 when Ronald Acuna Jr hit a walk-off homer for the Braves. The Rockies will counter with lefty Austin Gomber (2-4, 4.96 ERA) to complete the matchup of southpaws. Gomber pitched very well last Tuesday, giving up one run in six innings against the San Diego Padres, but was stuck with a tough no-decision after the Rockies lost 2-1 in 10 innings.