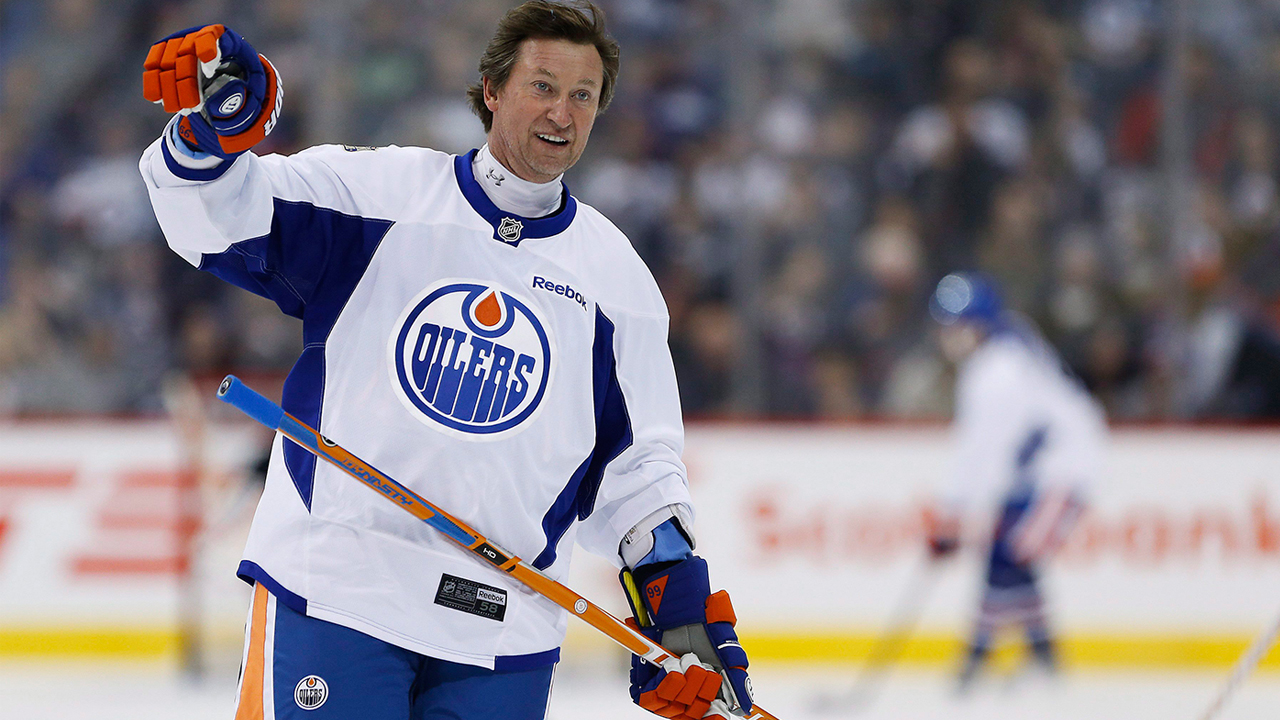 Less than 24 hours after falling in triple overtime to the Winnipeg Jets in Game 4 of their first round Stanley Cup Playoff series Monday night, the Edmonton Oilers saw a major subtraction from their organization. Wayne Gretzky announced on Twitter that he stepping down as Vice Chairmen of the Oilers, effective immediately.

Gretzky rejoined the Oilers in 2016 as a partner and the Vice Chairman of Oilers Entertainment Group. In the role, Gretzky worked closely with owner Daryl Katz and CEO Bob Nicholson. He’s also recently worked closely with Tom Anselmi, who is currently serving as President of Business Operations and the COO of the OEG.

Gretzky’s departure shouldn’t come as a total shock to those who have been paying attention to the changing landscape of NHL broadcasting in the United States. Earlier this season, the NHL announced new deals with ESPN/ABC and Turner (TNT, TBS) that will see the NHL shift rightsholders starting with the 2021-22 season.

With the change in rightsholders has come a barrage of media signings by the networks. ESPN had a very minimal hockey department, while Turner had absolutely no hockey department to speak of. Gretzky has been a sought after commodity in this area, with both ESPN and Turner reportedly showing heavy interest.

Earlier this month, it was reported that ESPN dropped out of the bidding for Gretzky, paving the way for him to land with Turner Sports in a broadcasting role. In fact, there were reports on Tuesday that Gretzky and TNT have agreed to a deal that will pay him around $3,000,000 per year.

Gretzky’s departure may not be the only one, however. David Pagnotta of ‘The Fourth Period’ reported shortly after the Gretzky news to “expect more changes in OEG to be announced in the near future, as well.” Pagnotta continued, saying he was “told those changes are at the top of OEG as a whole.”

One of those changes will involve Anselmi. According to Jason Gregor of TSN 1260 on May 4th, Anselmi is “retiring” at the end of the season. He’ll be replaced by Stew MacDonald, who Gregor says is being promoted to fill the hole.

No other changes have been reported at this time, but it is fair to wonder if Bob Nicholson will be among them. The CEO of OEG, Nicholson has long been connected to the IIHF and it is possible that he leaves the Oilers to take a role with them.

Regardless of what happens, the next few days will be interesting as changes appear more likely than expected at the top of the Oilers Entertainment Group.