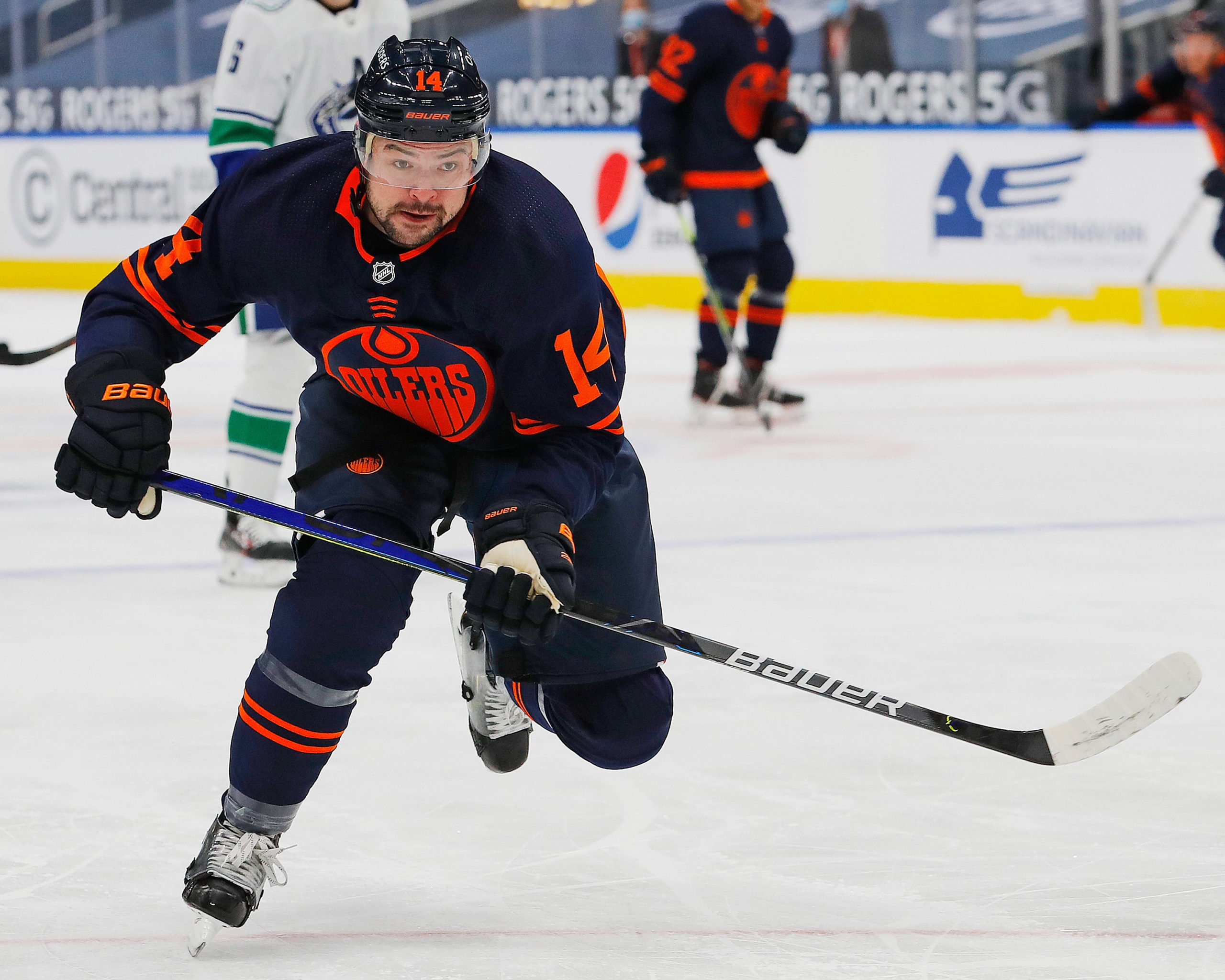 The Edmonton Oilers have taken care of their first bit of business this summer. Earlier on Wednesday, the team announced a new two-year contract extension with pending RFA forward Devin Shore. Shore came to training camp this past December on a PTO, and was signed prior to the 2020-21 season opener.

In 38 regular season games played, Shore scored nine points (5 g, 4 a) and took on a regular role on the penalty kill while in the lineup. Two of Shore’s five goals came on an empty net, while one of them was shorthanded.

Shore became a favorite of coach Dave Tippett’s during the second half of the 2020-21 season. He played in the bottom-six and was used mostly in a defensive role for the club. He also appeared in two of Edmonton’s playoff games this spring, scoring a single assist.

The expectation for Shore is that he will be in contention to help on the club’s fourth line during the duration of his contract, while also continuing his PK job. There is also the possibility, pending promised changes from GM Ken Holland, that Shore plays more of a 13th forward role for the club moving forward. That was the role he mostly played this season.

While Shore does help on the penalty kill, does play a physical style and has a strong work ethic, there are questions about this player. The Oilers were drastically outplayed this past season with Shore on the ice.

(All stats via natural stat trick)