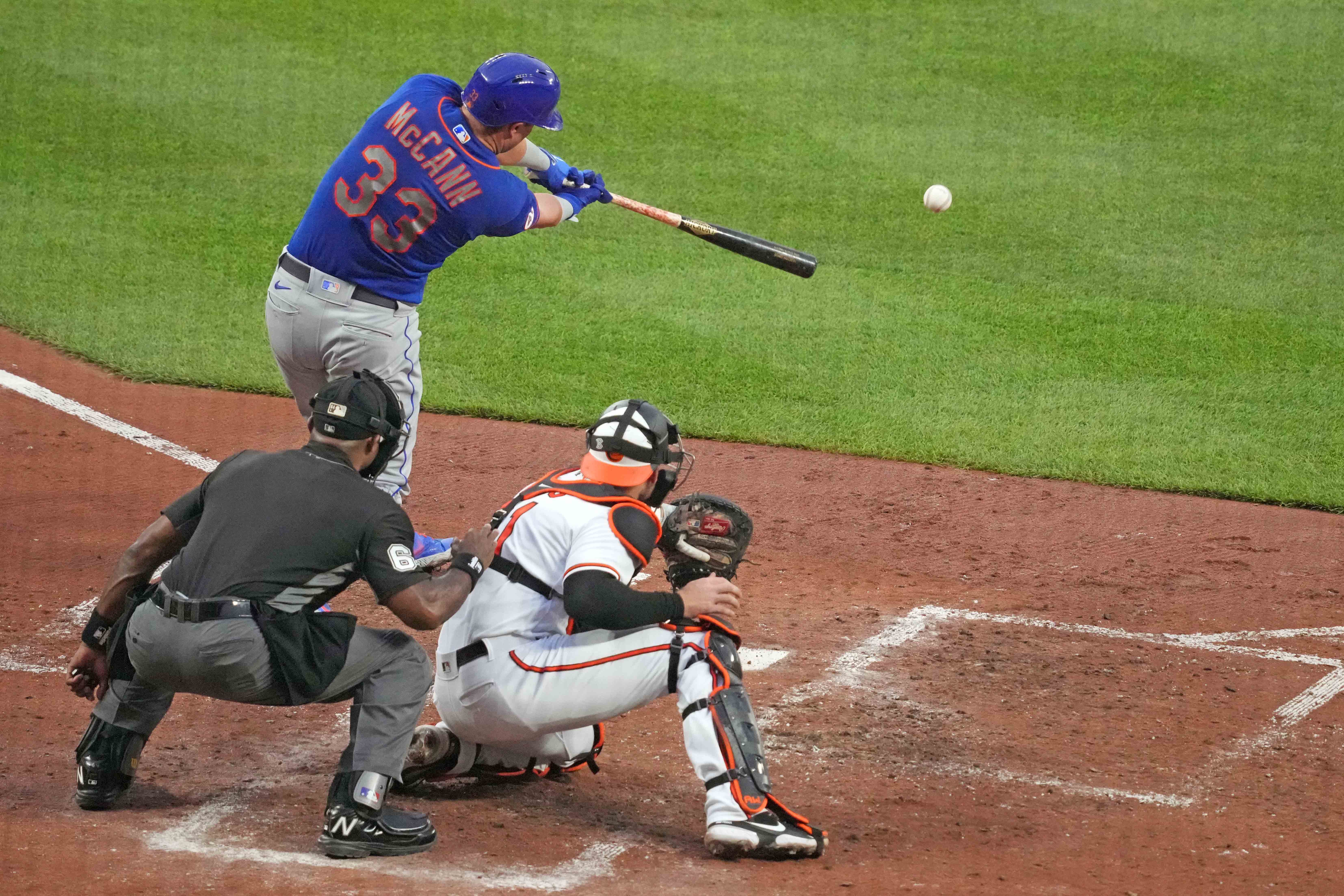 The New York Mets (30-24) are still in first place in the National League East despite their seemingly endless run of injuries. A successful 5-4 road trip has allowed the Mets to maintain their 3.5 game lead over the Philadelphia Phillies in the National League East. The schedule gets tougher from here as the Mets continue their June gauntlet by opening a seven-game homestand tonight against the San Diego Padres (37-27). First pitch for the opener of this weekend set is scheduled for 7:10 p.m. at Citi Field.

Right-hander Jacob deGrom (5-2, 0.62 ERA) is set to take the mound for the Mets tonight. deGrom dominated the Padres in San Diego last Saturday, allowing three hits and striking out 11 over seven shutout innings to pick up his fifth win of the year. San Diego will counter with lefty Blake Snell (2-2, 4.83 ERA) to complete a dynamic pitching matchup. Snell delivered a gem against the Mets last Friday night, carrying a no-hitter into the seventh inning as he picked up his second win of the season.