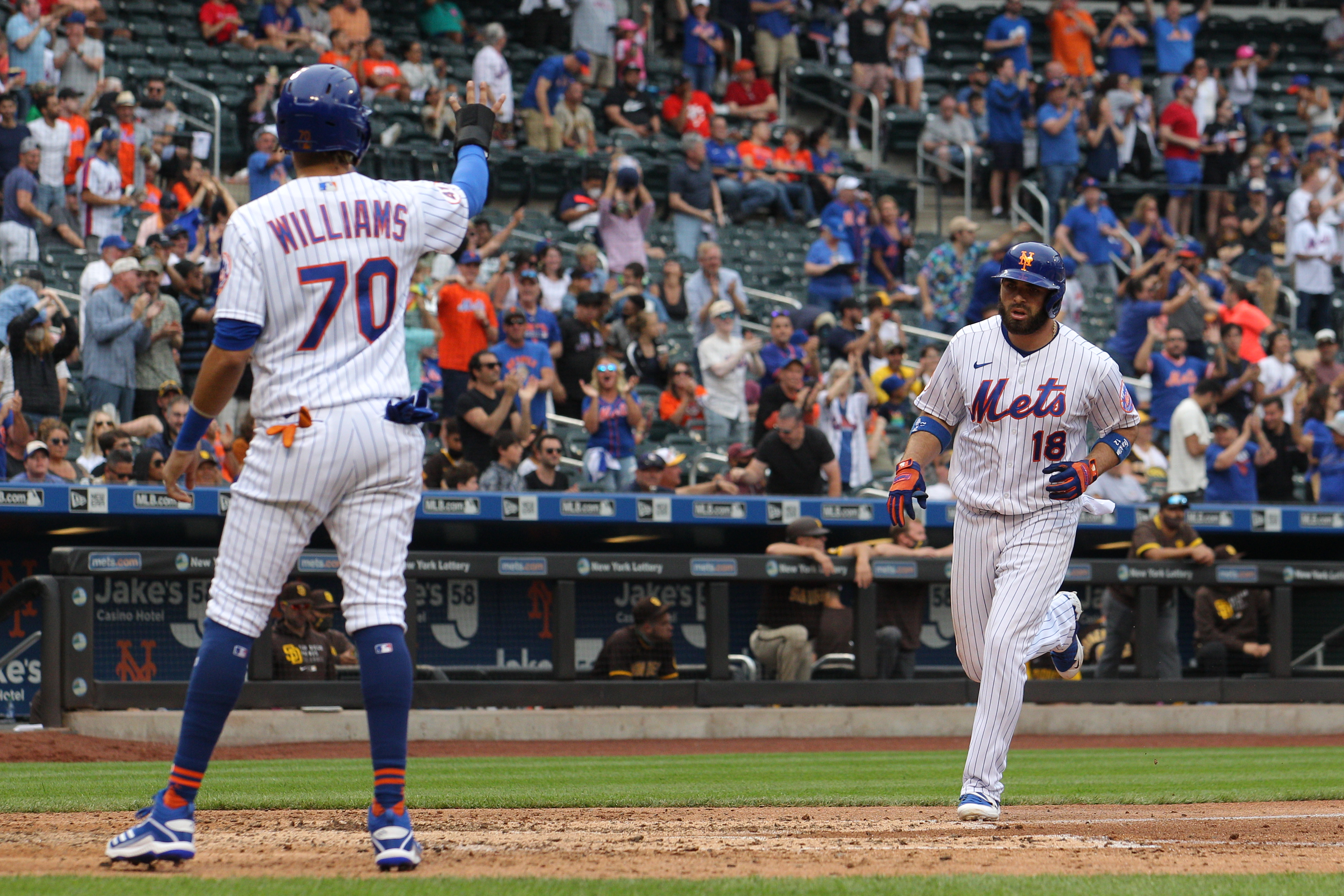 The New York Mets (32-25) had a successful weekend come to a disappointing end when they failed to complete a sweep of the San Diego Padres yesterday. Manager Luis Rojas was boxed into a corner entering the contest with only two healthy bench players and four key relievers unavailable, leading to some questionable decision-making in a loss to San Diego. The good news for the Mets is that they have a chance to bounce right back tonight as they begin a four-game series against the Chicago Cubs (38-27). First pitch for today’s game is scheduled for 7:10 p.m. at Citi Field.

Left-hander David Peterson (1-5, 6.32 ERA) will look to get back on track for the Mets tonight. Peterson continued a run of rough outings in Baltimore last Tuesday, giving up four runs in 2.2 innings to suffer his fifth loss of the year. The Cubs will counter with veteran righty Jake Arrieta (5-6, 4.97 ERA). Arrieta pitched well against the Padres last Wednesday, allowing one run in five innings, but was not a factor in the decision of a game that Chicago went on to win 3-1.