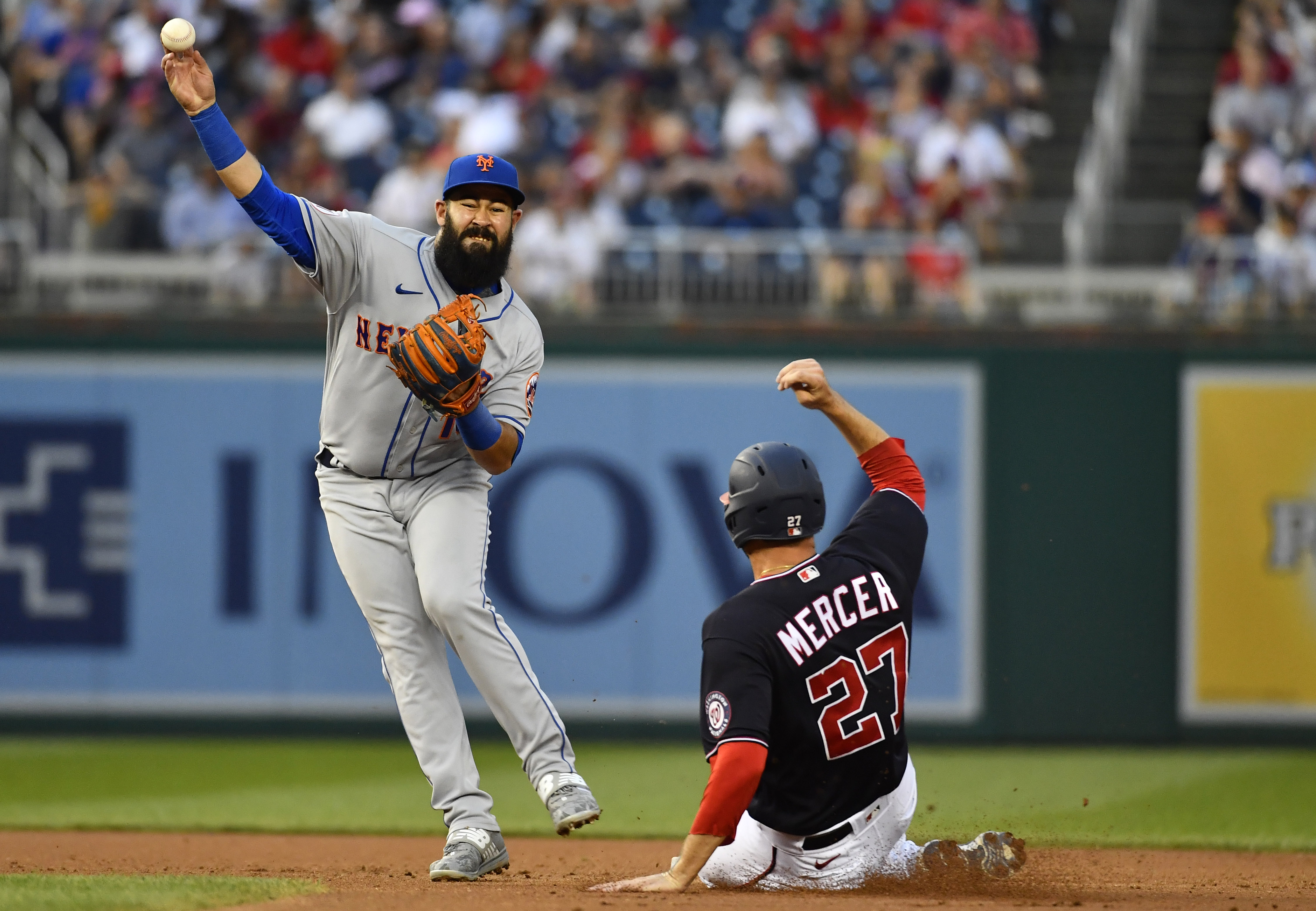 Offense has been a major issue for the New York Mets (35-27) over the past two games. The Mets were shut out again last night, losing 1-0 in walk-off fashion to the Washington Nationals (31-35) and have not scored a run in 21 innings dating back to Wednesday. The good news is that the Mets have two chances to break that drought today as they continue their weekend set with the Nationals in a day/night doubleheader. First pitch for Game 1 at Nationals Park is scheduled for 1:05 p.m. with Game 2 slated for 6:05 p.m.

Left-hander David Peterson (2-5, 5.60 ERA) is set to take the mound for the Mets this afternoon. Peterson bounced back nicely against the Chicago Cubs on Monday, tossing six shutout innings to pick up his second win of the season. The Nationals will counter with righty Joe Ross (3-6, 4.19 ERA). Ross was dominant against the San Francisco Giants last Sunday, allowing five hits over eight shutout innings to pick up his third win of the year.

Game 2 will see Washington send veteran southpaw Jon Lester (0-2, 4.09 ERA) to the bump. Lester pitched well against the Pittsburgh Pirates on Monday, giving up two runs in 5.1 innings, but was not a factor in the decision. The Nationals ended up winning the game 3-2. The Mets have yet to announce a Game 2 starter, likely due to the uncertainty over how much length Peterson will give them in the opener.