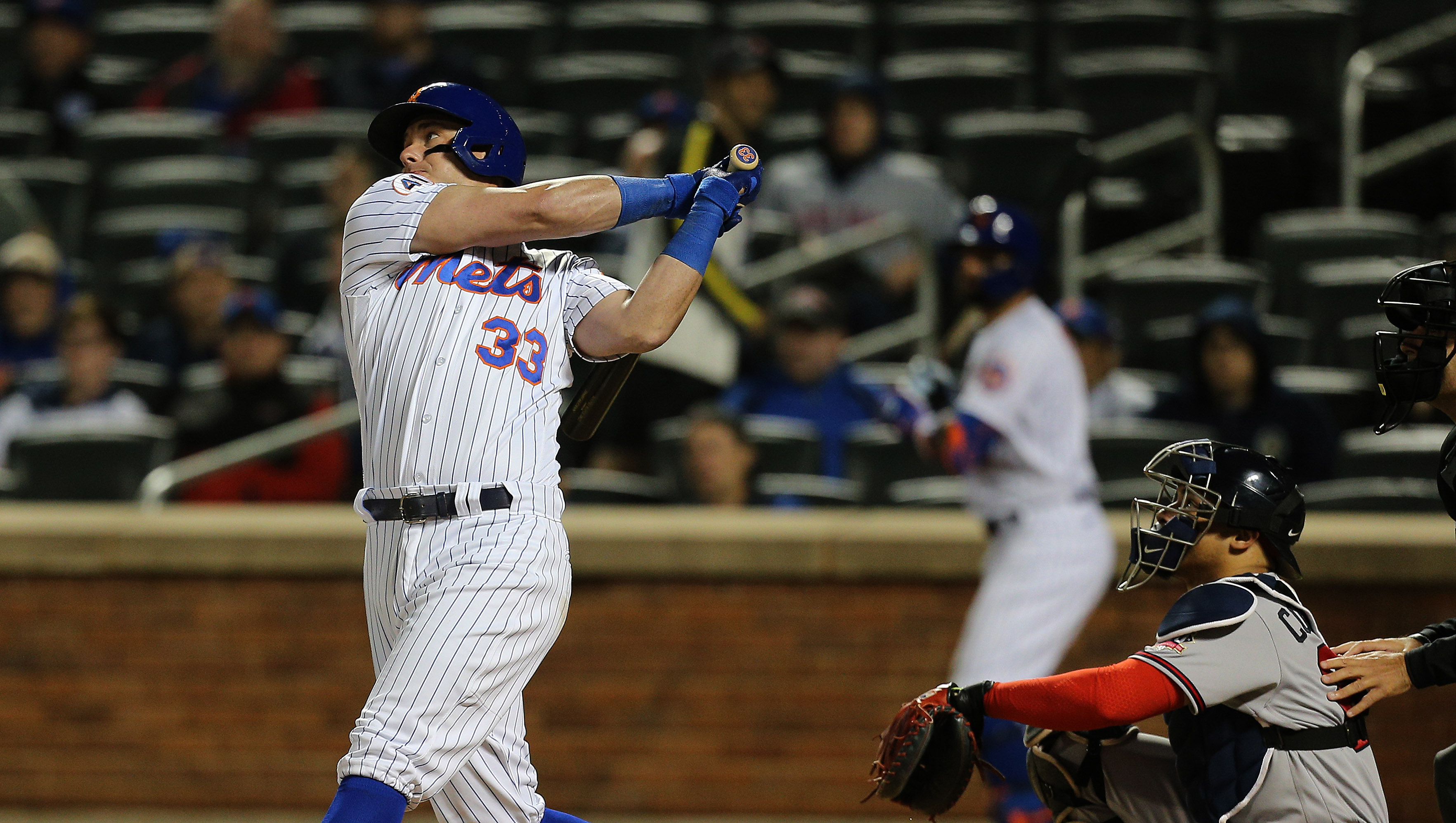 It may seem hard to believe, but Marcus Stroman’s departure after just one inning with a hip injury wasn’t the biggest issue for the New York Mets (37-31) last night. That proved again to be the offense, which contributed just two hits in a 3-0 loss to the Atlanta Braves (35-37), marking the fourth time in a week that the Mets have been shut out. The Mets will look to get their bats going as they look to secure a series split against the Braves tonight. First pitch for the series finale is scheduled for 7:10 p.m. at Citi Field.

Right-hander Tylor Megill (2-1, 3.35 ERA in 8 minor league starts) is set to take the mound for the Mets tonight. Megill will be making his major league debut and filling the rotation spot of Joey Lucchesi, who will be undergoing Tommy John surgery and is out for the remainder of the season. The Braves will counter with young righty Kyle Wright (0-0, 4.15 ERA), who will be filling in for Max Fried, who landed on the injured list this week with a blister on his index finger. Wright’s last big league appearance came on April 16 when he gave up two runs in 4.1 innings against the Chicago Cubs.