The Ace Ambush And The Timely Heat 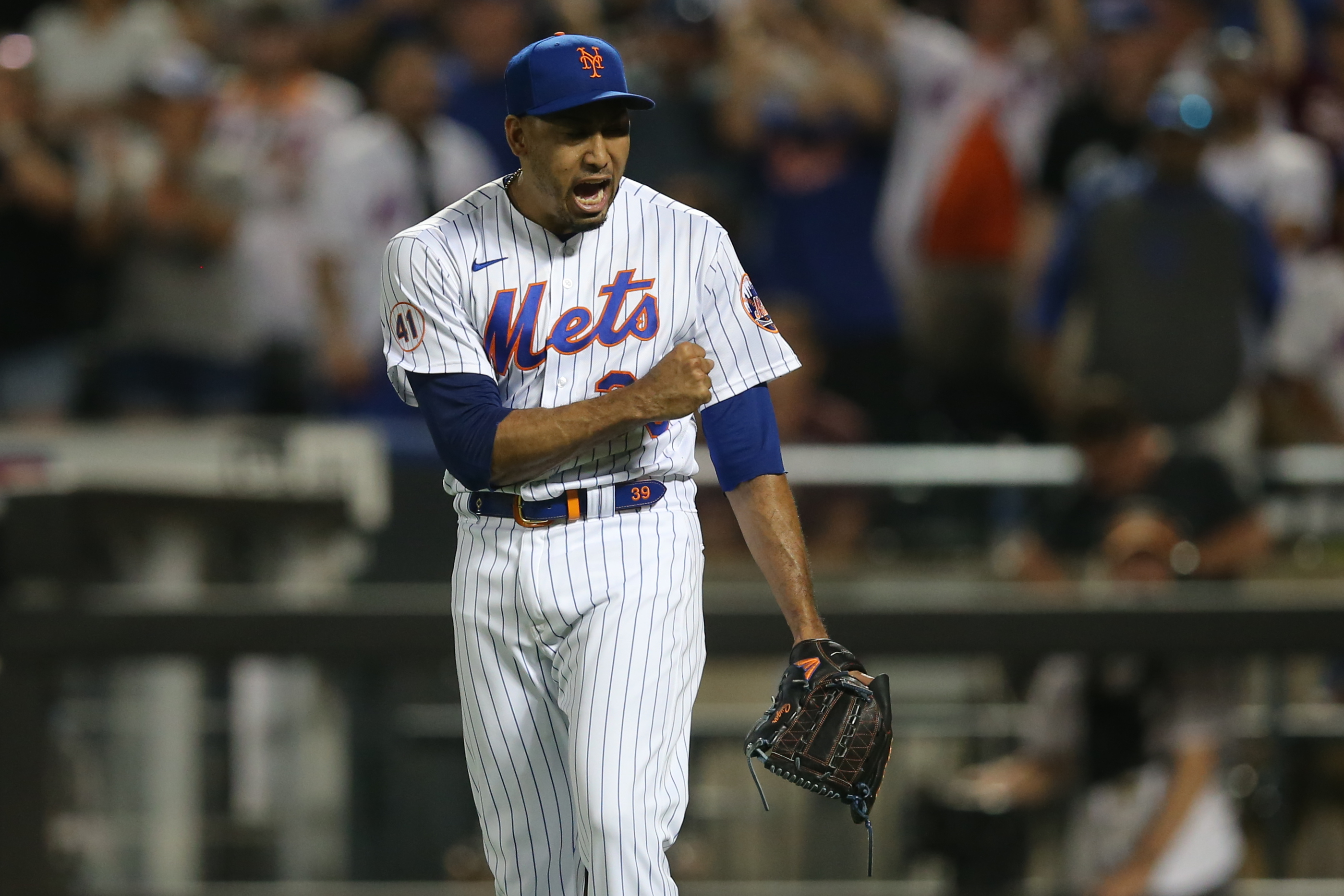 The Ace Ambush And The Timely Heat

The way Brandon Woodruff was going, I’m shocked the Mets got to him. He entered the 7th inning at 64 pitches, and was absolutely cruising. The only reason he wasn’t winning was because 1-0 was one of Francisco Lindor’s bunts actually had its desired intent, sending Dom Smith to third to set up a sacrifice fly for the Mets’ only run up until that point.

But Tylor Megill only gave up a homer by Omar Narváez over five innings, and the middle relievers were great, including an inning by Seth Lugo who a friend told me “seems perpetually unhappy” (well you would too if you wanted to be a staring pitcher when you grew up.) And keeping the Mets close paid off in the 7th. After a Lindor walk, the Mets ambushed Woodruff early in the count as a Smith single, a Pete Alonso two run double, and a Michael Conforto RBI single gave the Mets a 4-1 lead and knocked Woodruff out of the game. 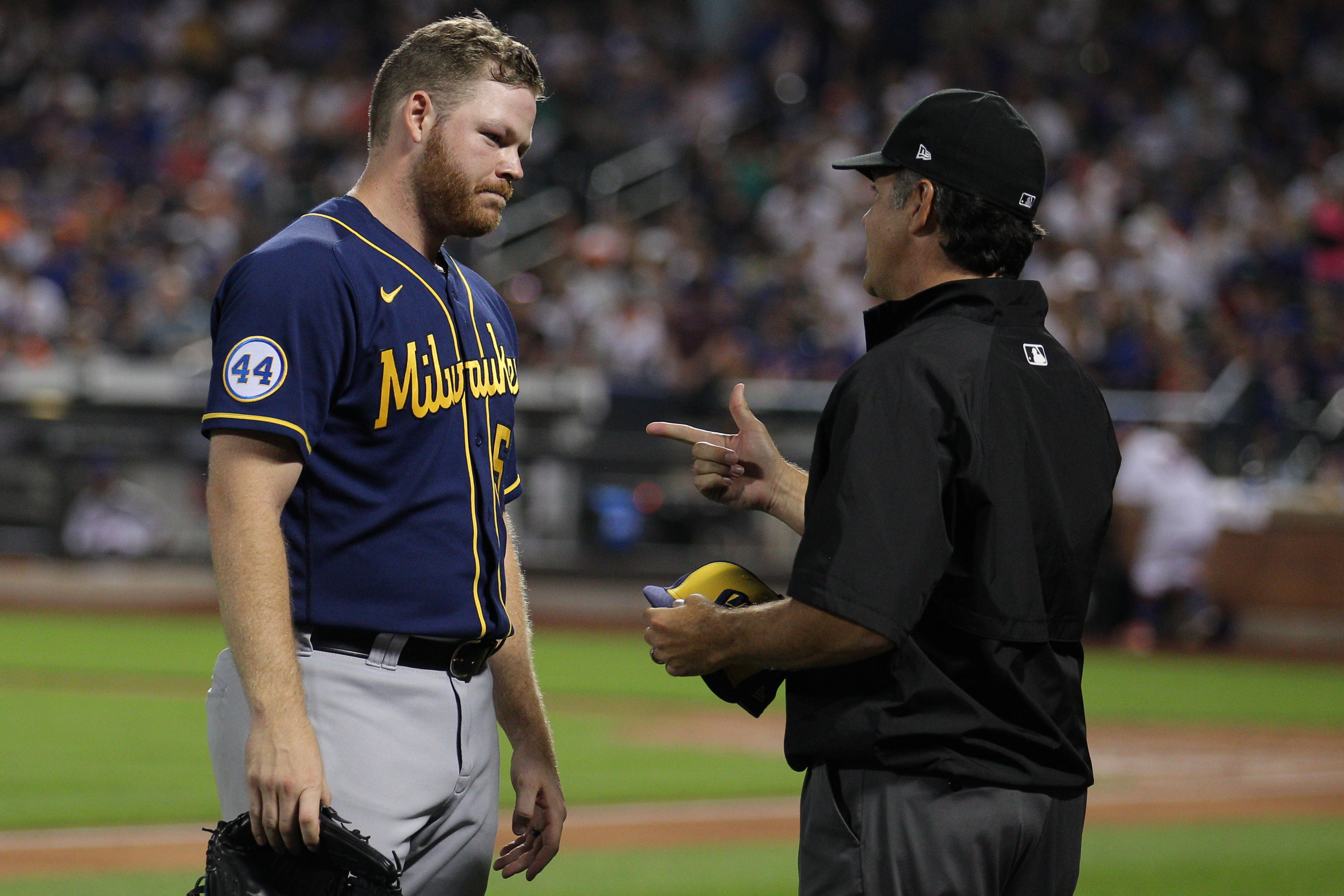 Edwin Diaz came in for the 9th and had trouble locating the slider. He gave up a single to Willy Adames (who is determined to kill the Mets with two different teams this season), and a walk to Narváez to start the 9th. Then Tyrone Taylor dinked a single off a slider to make it 4-2. Four out of Diaz’s five pitches to Taylor were sliders, where a fastball possibly could have changed the eye level and changed the outcome of the at-bat. It was then that Diaz realized that the fastball was his out pitch tonight, and of his next 12 pitches, nine were fastballs and only three were sliders.

Good call. He struck out Jace Peterson while mixing the fastball with the slider, he struck out Keston Huira on all fastballs, and he got Jackie Bradley Jr. to fly harmlessly to left on a first pitch fastball. Timmy Trumpet replaced Ralph Kramden’s cornet just in time for the Mets to seal the win. It was a good thing that Diaz had one of those days with a three run lead and not with a one run lead. It’s also a good thing the Mets didn’t throw money at Jackie Bradley Jr. and his .172 average, but that’s the kind of karma that has followed the Mets on the field this season.

And more good news: The Braves got walloped by the Pirates 157-1 to help the Mets gain a game and hold a 4.5 game lead on the rest of the division. The Pirates just ended the Brewers long winning streak so maybe they’re on the upturn and can do some damage against the Braves and help further. If that happens, then man … I feel bad for whoever the Pirates have next on the schedule.