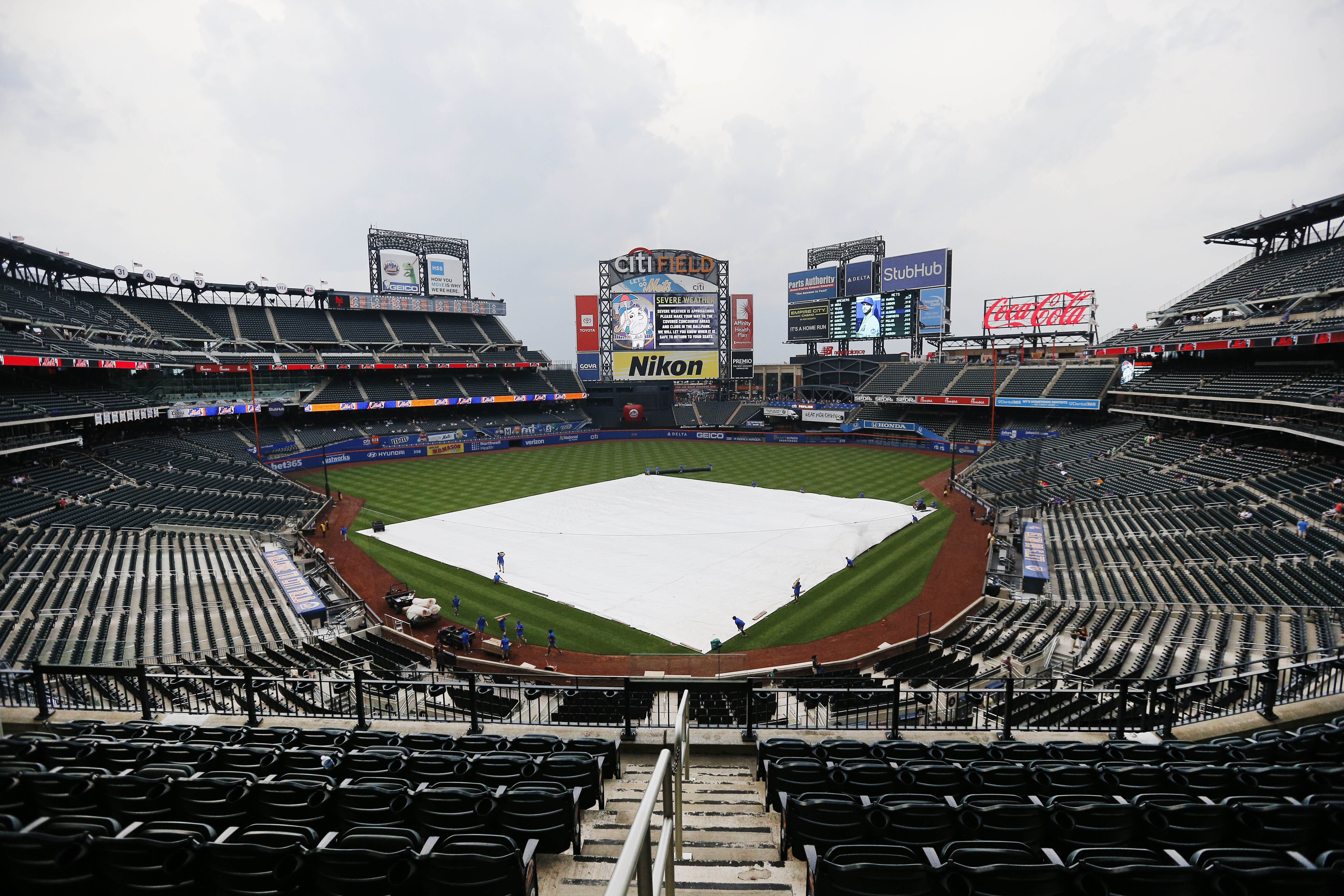 Despite their best efforts, the New York Mets (44-37) couldn’t get the weather to cooperate last night. Persistent rain washed out their scheduled game with the Milwaukee Brewers (51-35), leading to a split doubleheader today. First pitch for Game 1 is scheduled for 2:10 p.m. at Citi Field.

Right-hander Jacob deGrom (7-2, 0.95 ERA) is set to take the mound for the Mets today. deGrom gave up three earned runs against the Atlanta Braves last Thursday, the most he has allowed in a game all season, but still managed to go seven innings and struck out 14 in the process of a no-decision. The Mets ended up losing that game 4-3 in walk-off fashion. Milwaukee will counter with righty Corbin Burnes (4-4, 2.41 ERA), a newly minted All-Star. Burnes dominated the Pittsburgh Pirates last Thursday, allowing one run in 7.1 innings of work to pick up his fourth win of the season.