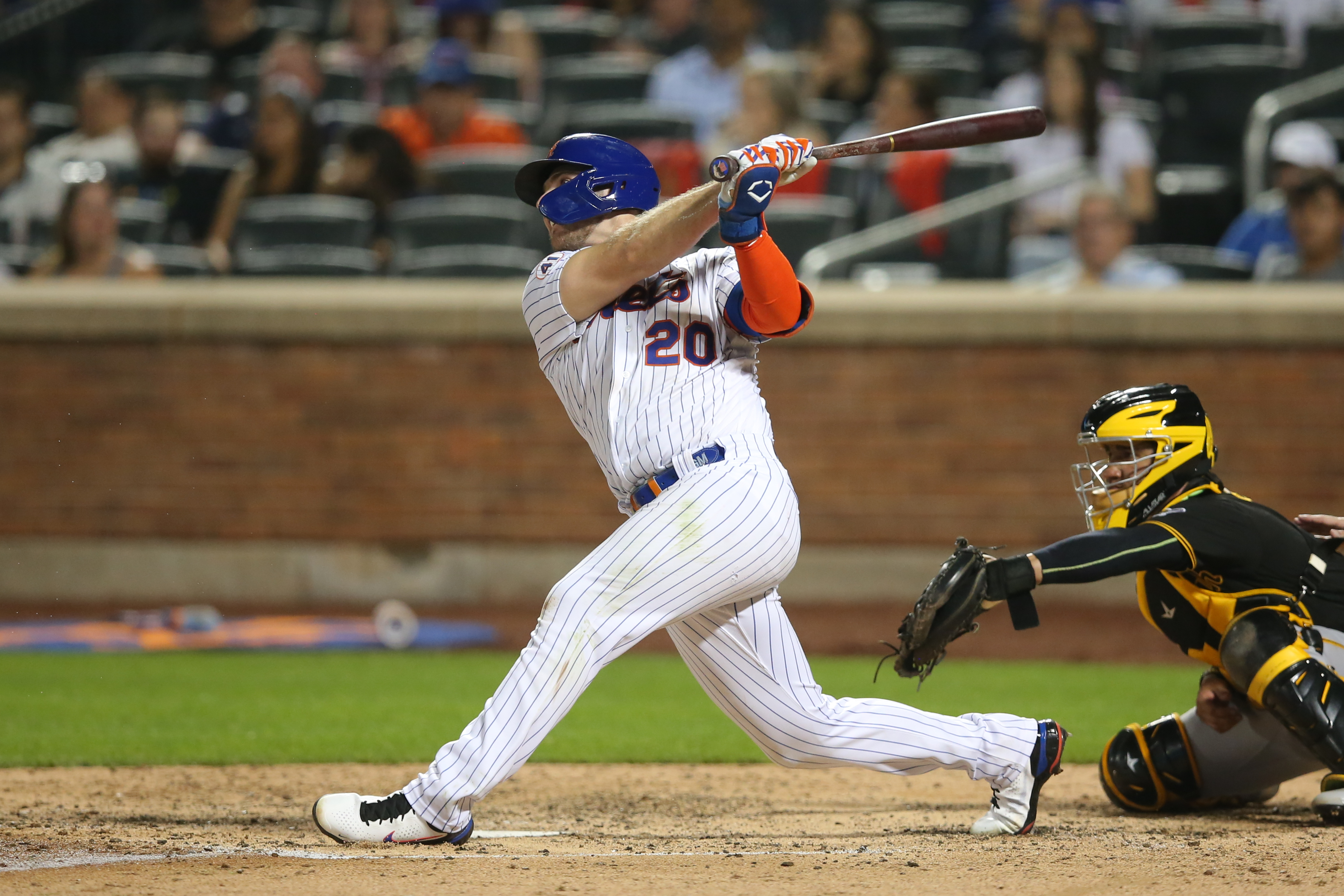 The New York Mets (46-38) finally saw their bats break out last night. A ten-run sixth inning helped the Mets blow out the Pittsburgh Pirates (32-55) 13-4 to start their final series of the first half on a good note. The win also helped the Mets improve to eight games above .500 and officially guaranteed they will reach the All-Star Break in first place. The Mets will look to pad their lead as they play a doubleheader with the Pirates today. First pitch for Game 1 is scheduled for 4:10 p.m. at Citi Field while Game 2 won’t start any earlier than 7:10 p.m.

Right-hander Marcus Stroman (6-6, 2.60 ERA) will take the mound for the Mets in Game 1. Stroman struggled mightily against the New York Yankees on Sunday, giving up five runs (three earned) in five innings but was bailed out of a loss when the Mets’ offense exploded late in a 10-5 win. The Pirates will counter with lefty Tyler Anderson (4-8, 4.39 ERA). Anderson dominated the Milwaukee Brewers on Sunday, allowing only three hits over seven shutout innings to pick up his fourth win of the year.

Game 2 will see the Mets send rookie righty Tylor Megill (0-0, 3.77 ERA) to the hill. Megill pitched well against the Brewers on Monday, allowing one run in five innings of work, but was not a factor in the decision. The Mets ended up rallying late to pick up a 4-2 win. Pittsburgh will counter with another rookie righty in Max Kranick (1-0, 0.00 ERA). Kranick made his big-league debut against the St. Louis Cardinals on June 27, tossing five perfect innings to pick up his first career victory.