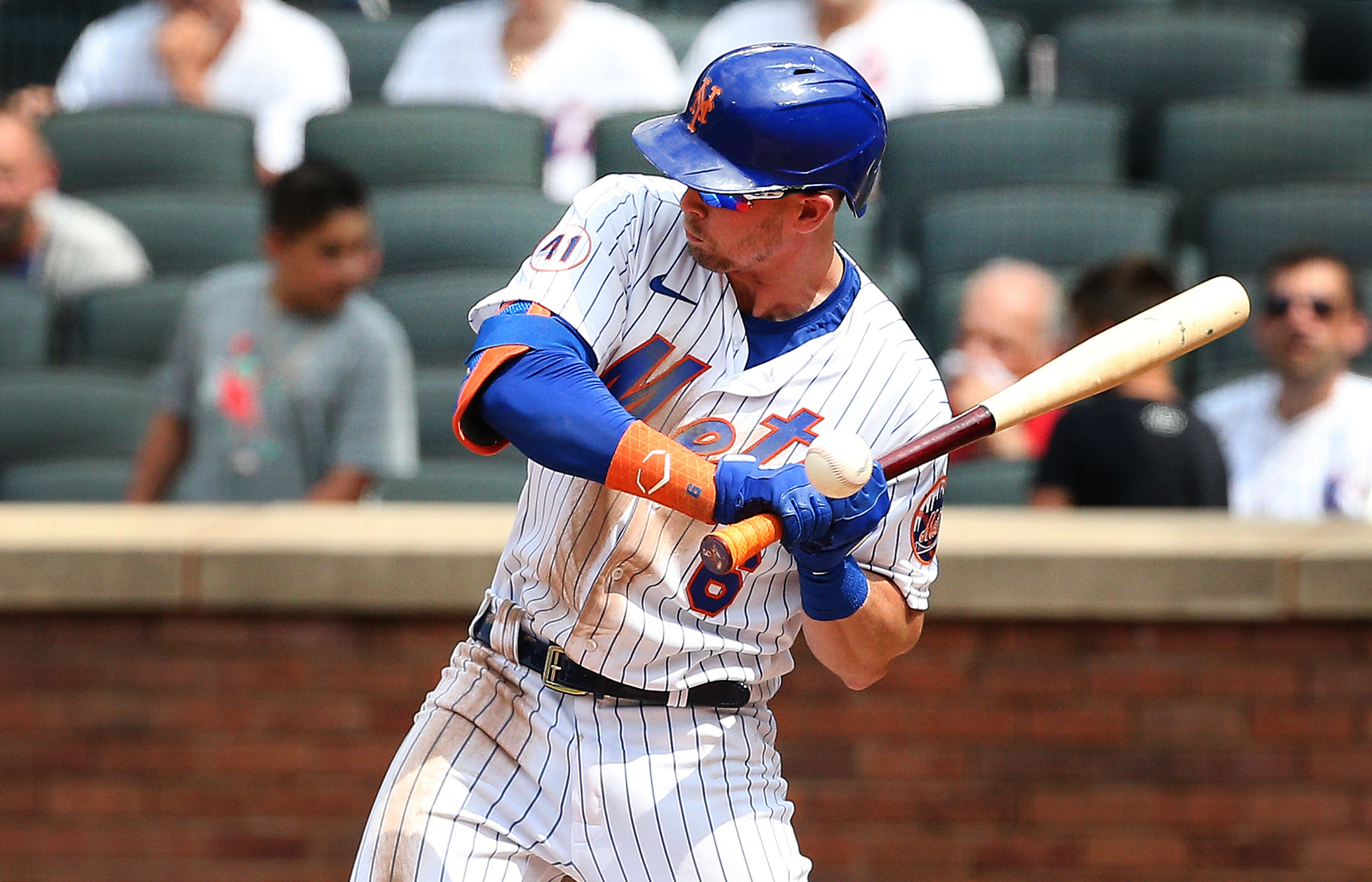 The second half is finally set to begin for the New York Mets (47-40), who have been alone in first place in the National League East for 69 days as they look to return to the playoffs for the first time since 2016. The Mets haven’t played since Sunday, when their bullpen day collapsed alongside a 5-0 lead, allowing the Pittsburgh Pirates (34-56) to salvage a split of the four-game series at Citi Field. The two teams now meet again to start the second half with the opener of the three-game series tonight scheduled for 7:05 p.m. at PNC Park.

Right-hander Marcus Stroman (6-7, 2.75 ERA) is set to take the mound for the Mets tonight. Stroman’s last start of the first half came against the Pirates last Saturday when he allowed three runs in five innings of work to suffer his seventh loss of the year. The Pirates will counter with righty Chad Kuhl (2-5, 4.73 ERA). Kuhl last pitched on July 6, allowing one run in six innings of work against the Atlanta Braves, but was not a factor in the decision. Pittsburgh ended up winning that game 2-1.