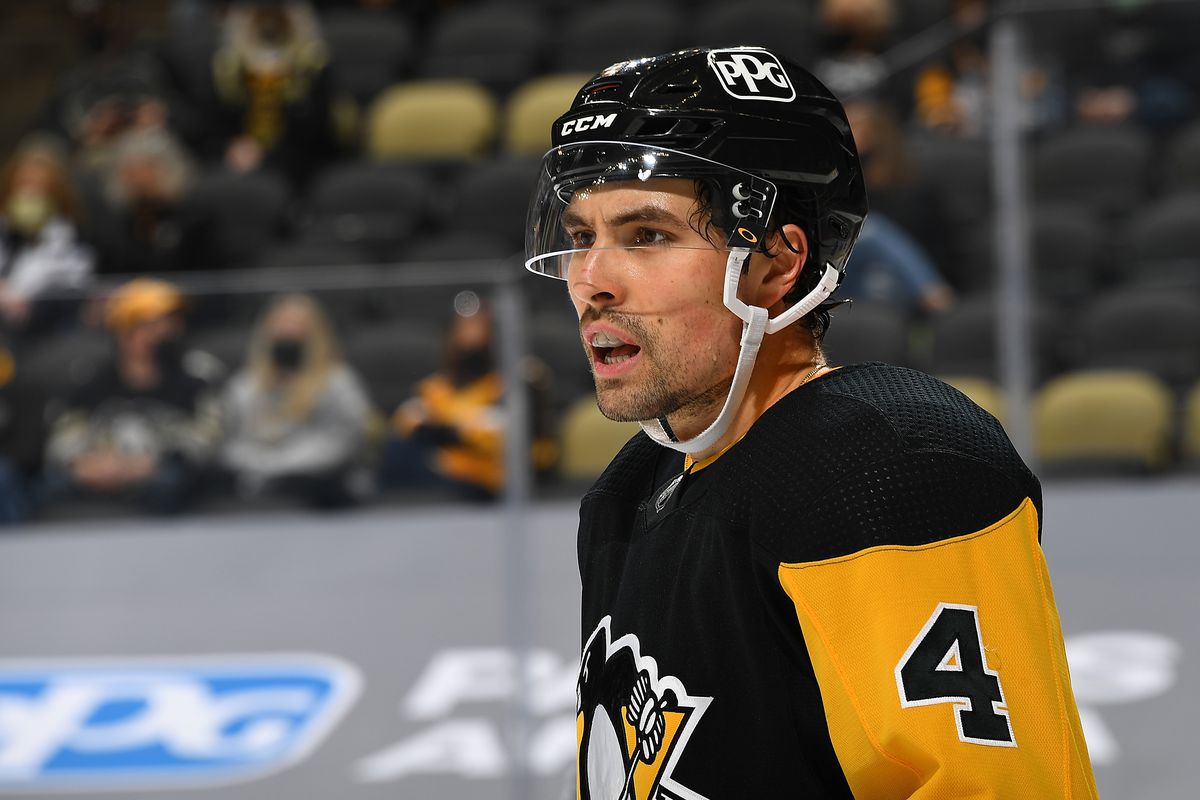 The Edmonton Oilers have found their right-shot defenseman. After losing Adam Larsson to the expansion Seattle Kraken in surprising fashion last Wednesday in the NHL expansion draft, the club has inked veteran D Cody Ceci to a four-year deal. The contract carries an AAV of $3,250,000.

Ceci mostly faced the middle-and-low end opposition with the Penguins. He spent 33% of his ice time against the ‘middle’ group, and 38.3% against the ‘gritensity’ group, which is the term Puck IQ uses to describe the bottom of an NHL roster.

Ceci controlled the play against ‘gritensity’, posting a 51.90% Corsi For and 52.2% DFF% (Dangerous Fenwick). Ceci was average against ‘middle’ opposition, but was surprisingly solid against ‘elite’ competition, which is the best the other team has to offer.

Ceci isn’t likely to be a long-term option, but at 27-years-old he’s not a player who is at the end of his career. Ceci should have plenty of good hockey left, and should be feeling good after a strong bounce-back campaign with the Penguins.

He won’t fill the void created by Larsson, but there wasn’t a single free agent on the market capable of doing that. Ceci appears to be a solid bet to provide competent NHL play.

Ideally, Ceci is a third-pairing option, but he’ll need to fill a top-four role to start in Edmonton. With Ceci in the fold, the club is expected to run with him, Tyson Barrie and Evan Bouchard on the right side.

Head coach Dave Tippett ideally would like to reunite Barrie with Darnell Nurse, his partner in 2020-21. That could pave the way for Ceci to pair up with Duncan Keith, who was acquired from the Chicago Blackhawks earlier this month.

Here’s a look at Ceci’s scouting report via ‘The Sports Forecaster‘.

Has great size for the National Hockey League game, plus plenty of puck-moving ability. Can provide a fair amount of offense and owns a great point shot. Needs to learn how to better utilize his size, which should enhance his overall defensive game in spades. That is also required to cement a role as a shutdown defender.