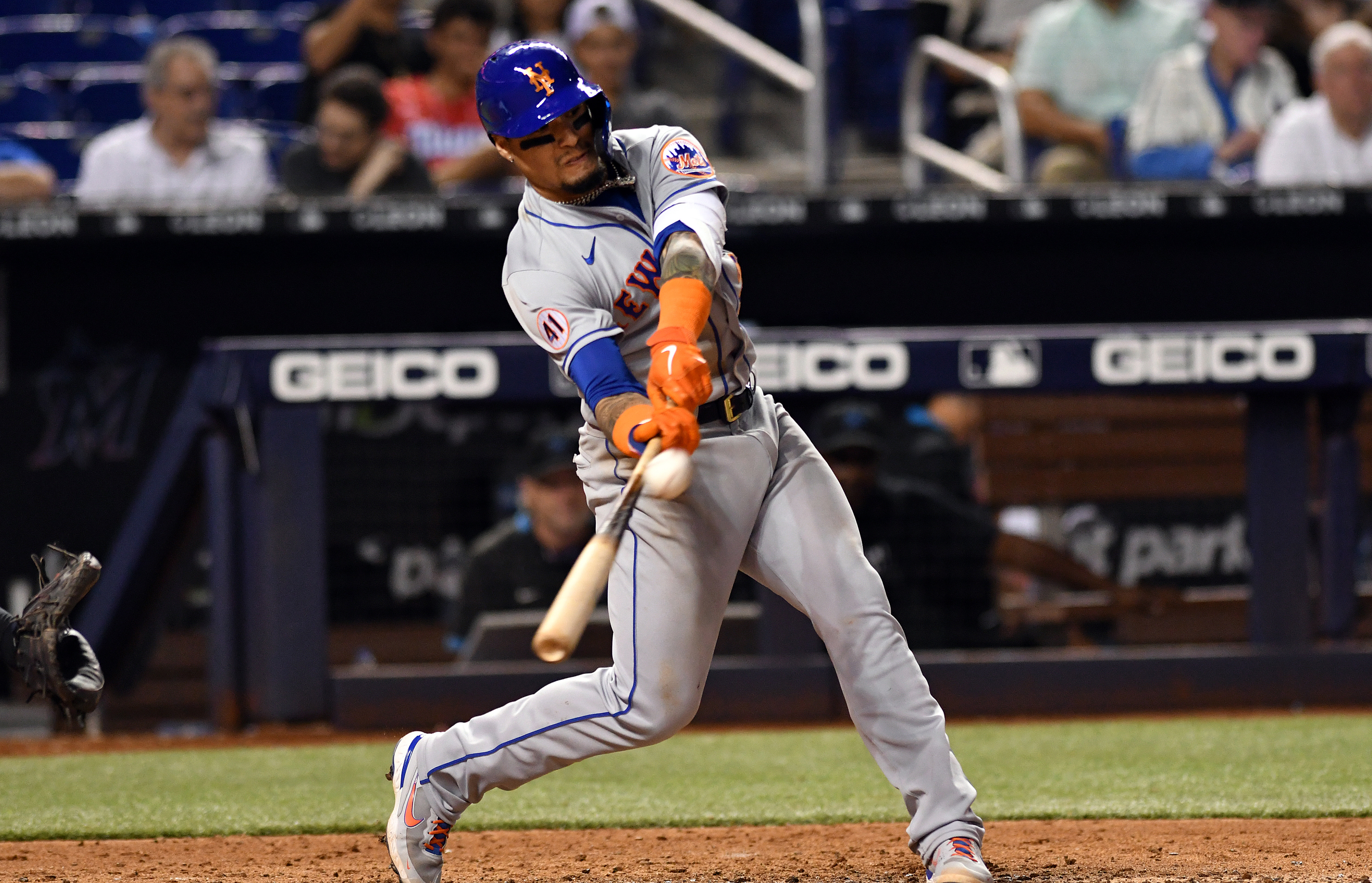 There are certain games that qualify over the course of a season as must-wins and the New York Mets (56-51) certainly had one last night. The Mets picked up a 5-3 win over the Miami Marlins (46-62) to snap a three-game losing skid that had helped trim their lead in the National League East to just 1.5 games over the Philadelphia Phillies. With a big series in Philadelphia looming this weekend today’s series finale against the Marlins also rates as a must-win to build some momentum for the Mets. First pitch for today’s matinee affair is scheduled for 12:10 p.m. at loanDepot Park.

Left-hander Rich Hill (6-4, 4.10 ERA) is set to take the mound for the Mets today. Hill had a tough time in his last start, allowing four runs in five innings against the Cincinnati Reds last Saturday, but was bailed out of a loss when the Mets rallied for a 5-4 win in 10 innings. The Marlins will counter with lefty Braxton Garrett (1-1, 4.37 ERA) to complete the matchup of southpaws. Garrett’s last start came on July 24, when he allowed two runs in seven innings against the San Diego Padres to pick up his first win of the season.