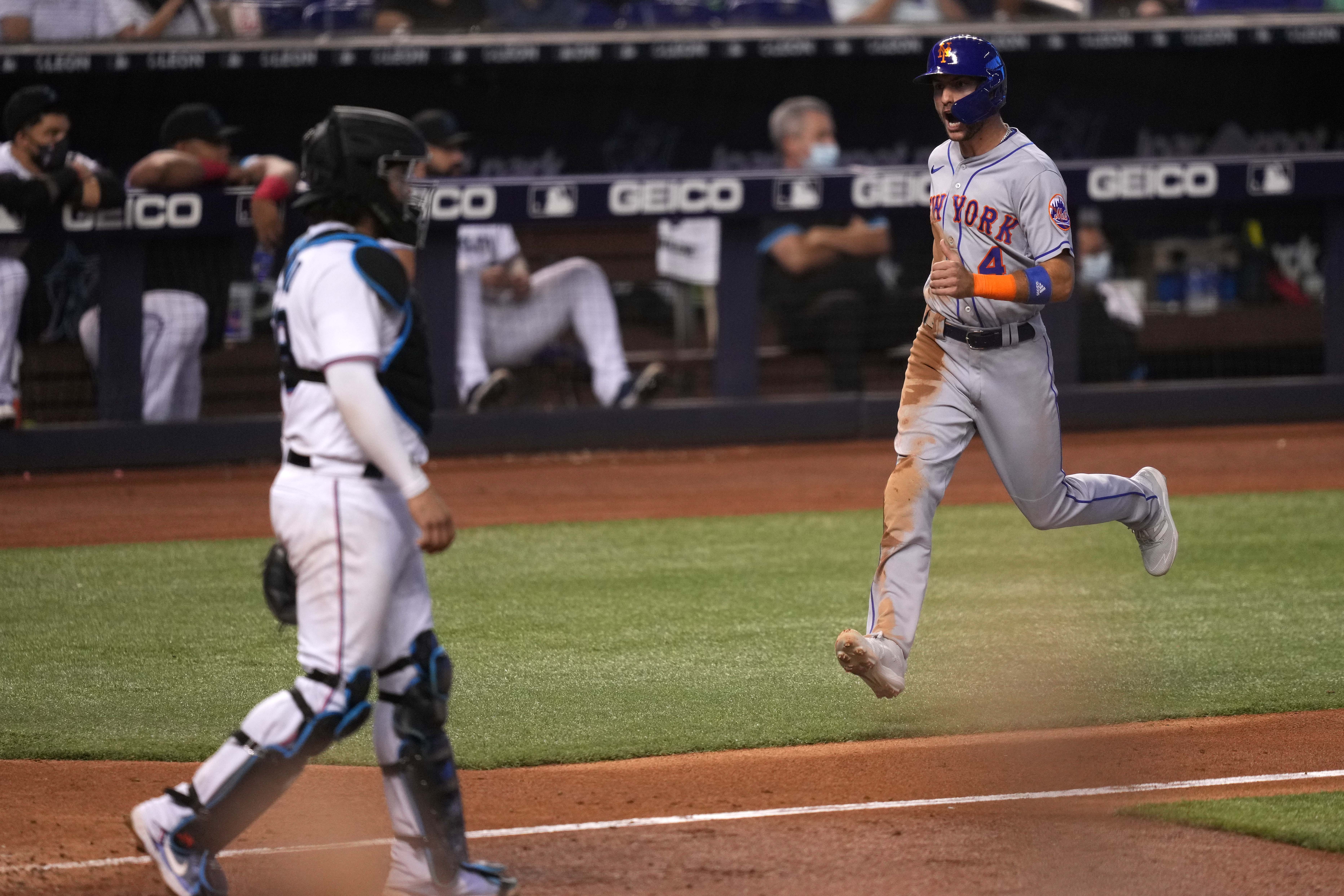 The New York Mets (56-52) have all but run out of real estate in their National League East lead. A 4-2 loss to the Miami Marlins yesterday was the Mets’ sixth in their past eight games, cutting their lead in the NL East down to just a half-game over the Philadelphia Phillies (56-53). The two teams are set to square off at Citizen’s Bank Park this weekend for a critical three-game series that could decide the division lead. First pitch for the opener is scheduled for 7:05 p.m.

Right-hander Marcus Stroman (7-10, 2.80 ERA) is set to take the mound for the Mets tonight. Stroman didn’t pitch well against the Cincinnati Reds on Sunday, giving up four runs in 5.2 innings of work to suffer his tenth loss of the year. The Phillies will counter with righty Kyle Gibson (7-3, 2.86 ERA), who they acquired from the Texas Rangers in a deal at the trade deadline. Gibson picked up a win in his first start as a Phillie on Sunday, giving up two runs in 6.2 innings to beat the Pittsburgh Pirates and earn his seventh victory of the 2021 campaign.