Written By The Bots 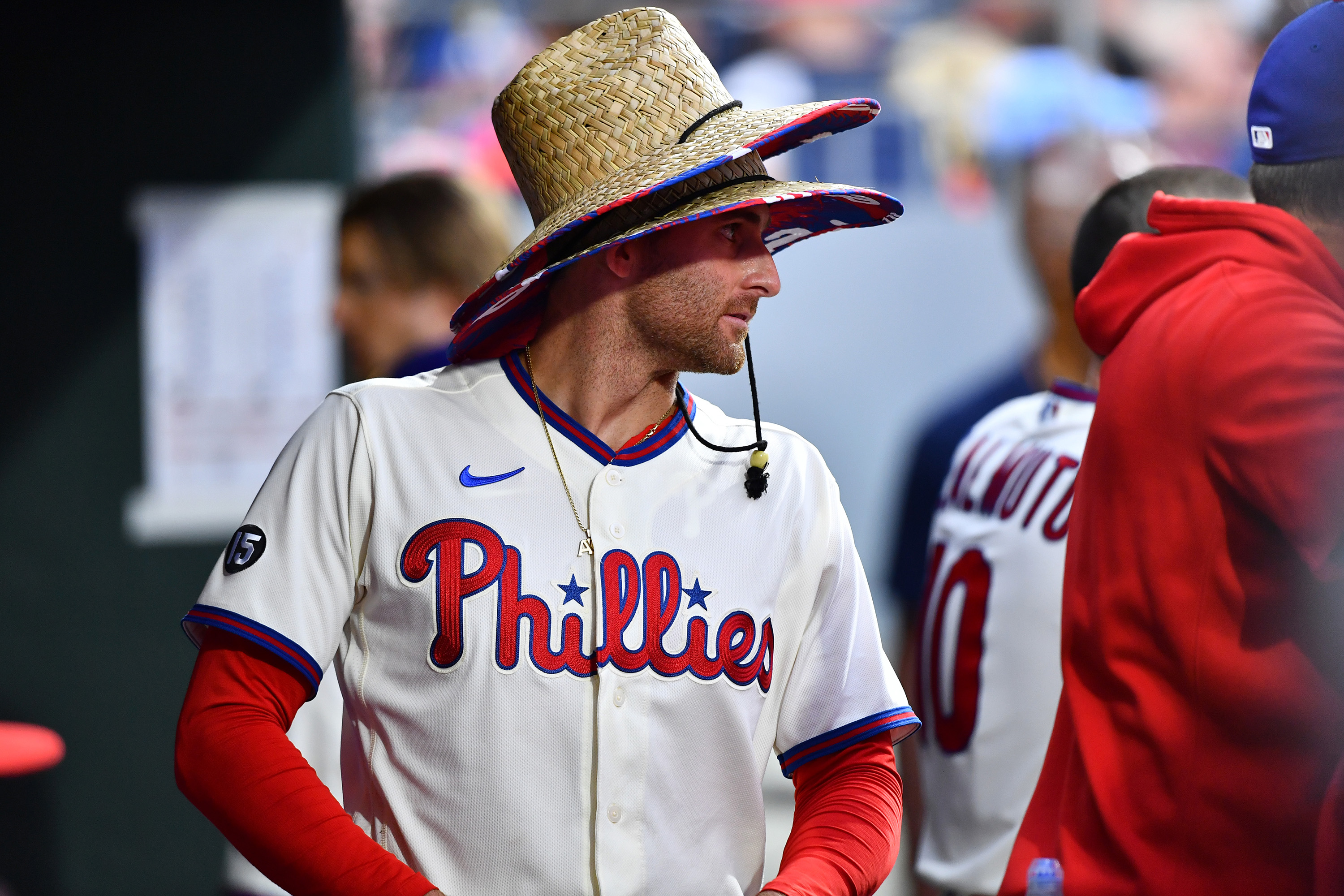 Written By The Bots

There was a big kick a few months back where people would ingest book transcripts and song lyrics into bots, and then make the artificial intelligence of the bots write their own books and songs with the information provided to them. Here’s an example of a bot writing it’s own AC/DC song from having their song lyrics ingested into the bot:

If you took the totality of this Mets season, every pitch, every swing, every hit, and asked the bot to construct a Mets game from the information provided by the 2021 season, Saturday’s loss would have been what the bots would have come up with. It had all the main tenets of a typical frustrating Mets game:

The first thing? I mean, what can you say at this point, right? Although there was a little bit of consternation (there always is) over the lineup construction, as the Mets loaded up their righties against Ranger Suarez, as if Ranger Suarez is some sort of borderline Hall of Famer. They left Jeff McNeil, Michael Conforto and Dominic Smith on the bench in favor of Jonathan Villar, Kevin Pillar and Brandon Drury, Smith in particular had been one of their hottest hitters, and had been hitting lefties very well (.327 this season), and to be fair none of this probably mattered in the long run. But to game plan against Ranger Suarez as if he’s Sandy Koufax just seems a little ridiculous.

The second thing? Well it’s not the first time he’s done this in 2021. Tylor Megill was flying through three innings, not giving up a hit. But he was tagged to start the fifth as Brad Miller hit one to Broad Street to make it 1-0, and Alec Bohm bombed a double to center. Now, knowing that the Mets aren’t hitting, it’s amazing that Rojas had suck a lack of urgency getting a pitcher up in the bullpen. It took him two batters (who had 12 pitches combined in their at-bats), to get Miguel Castro up in the bullpen. After Nick Maton flew out for the second out, Odubel Herrera came to the plate, and I swear to you that I was thinking that the late warm-up by Castro was going to hurt them here.

Sure enough, Herrera jacked a laser to right field to make it 4-0. 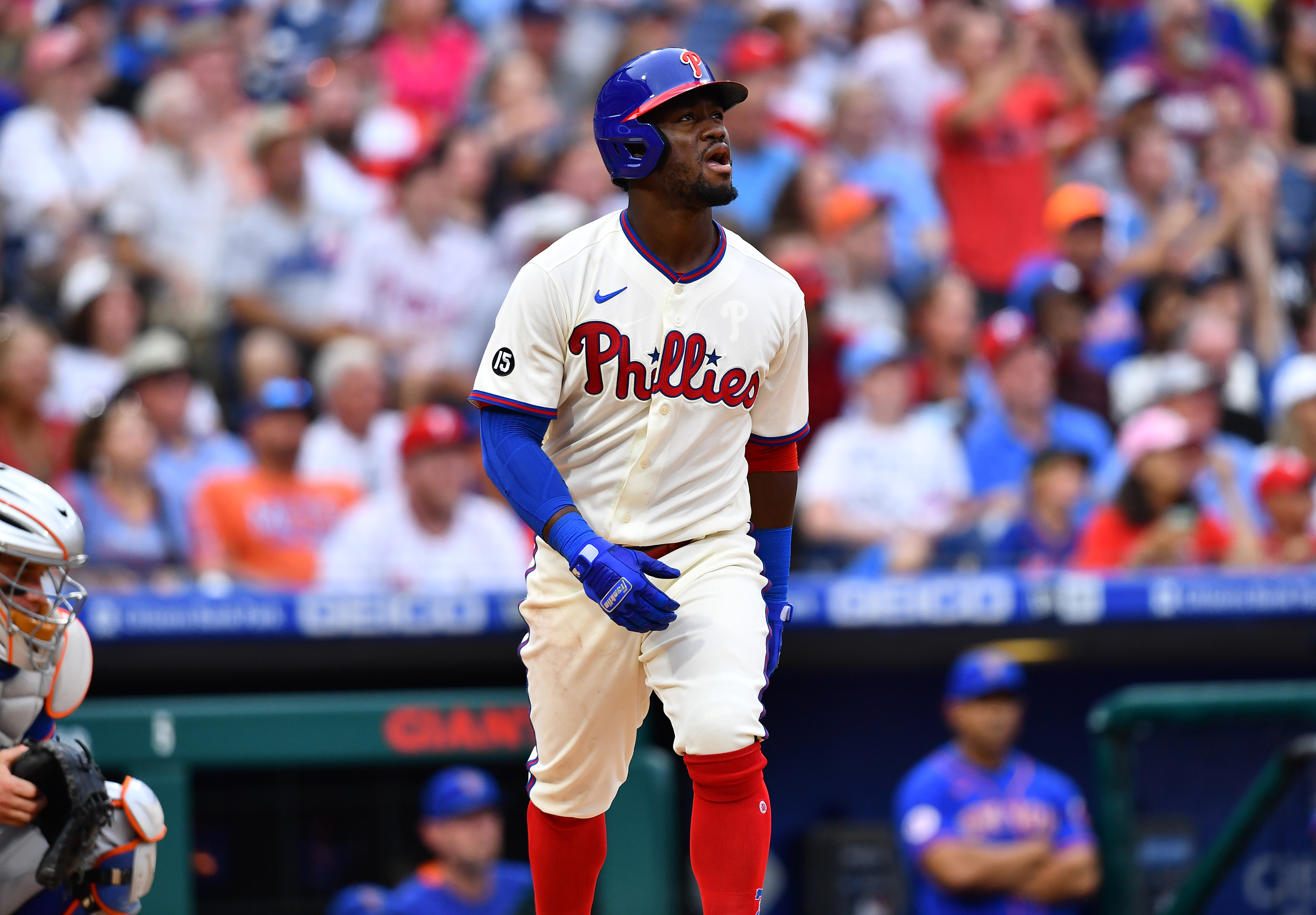 The third thing? Yeah, every brutal Mets loss features Yennsy Diaz in some way, shape, or form. He gave up the fifth Phillie run on … get this … another home run by Brad Miller. But that’s almost immaterial at this point, as no matter the result of Diaz’s outing, he has to be featured in any game written by the bots.

The fourth thing? That’s the big tease. The Phillies brought in somebody named Mauricio Llovera, almost as if they were teasing the Mets by bringing in somebody off the street to pitch. I’m sure that’s not actually the case, but Llovera certainly pitched like he came in off the street on Saturday. He gave up homers to Conforto (who pinch hit for Drury when Rojas realized that Suarez wasn’t Clayton Kershaw), Villar, and James McCann back-to-back-to-back to make it 5-3. Joe Girardi then brought in Ian Kennedy, who gave up a single to Pillar, got McNeil to foul out, and then walked Brandon Nimmo to send the go-ahead run to the plate, and it was Pete Alonso, with J.D. Davis on deck. It was perfectly set up to complete the comeback.

Except for the small detail that the Mets can’t hit with runners in scoring position. Both Alonso and Davis struck out on high fastballs, and that was that. I’d say the bots got this one pretty damn accurate. When asked to write tomorrow’s Mets game after being updated with Zack Wheeler’s Phillies career, the bots simply printed out a sheet of paper that said: “we prefer to be challenged.”