Trust The Process? Or Heed The Results? 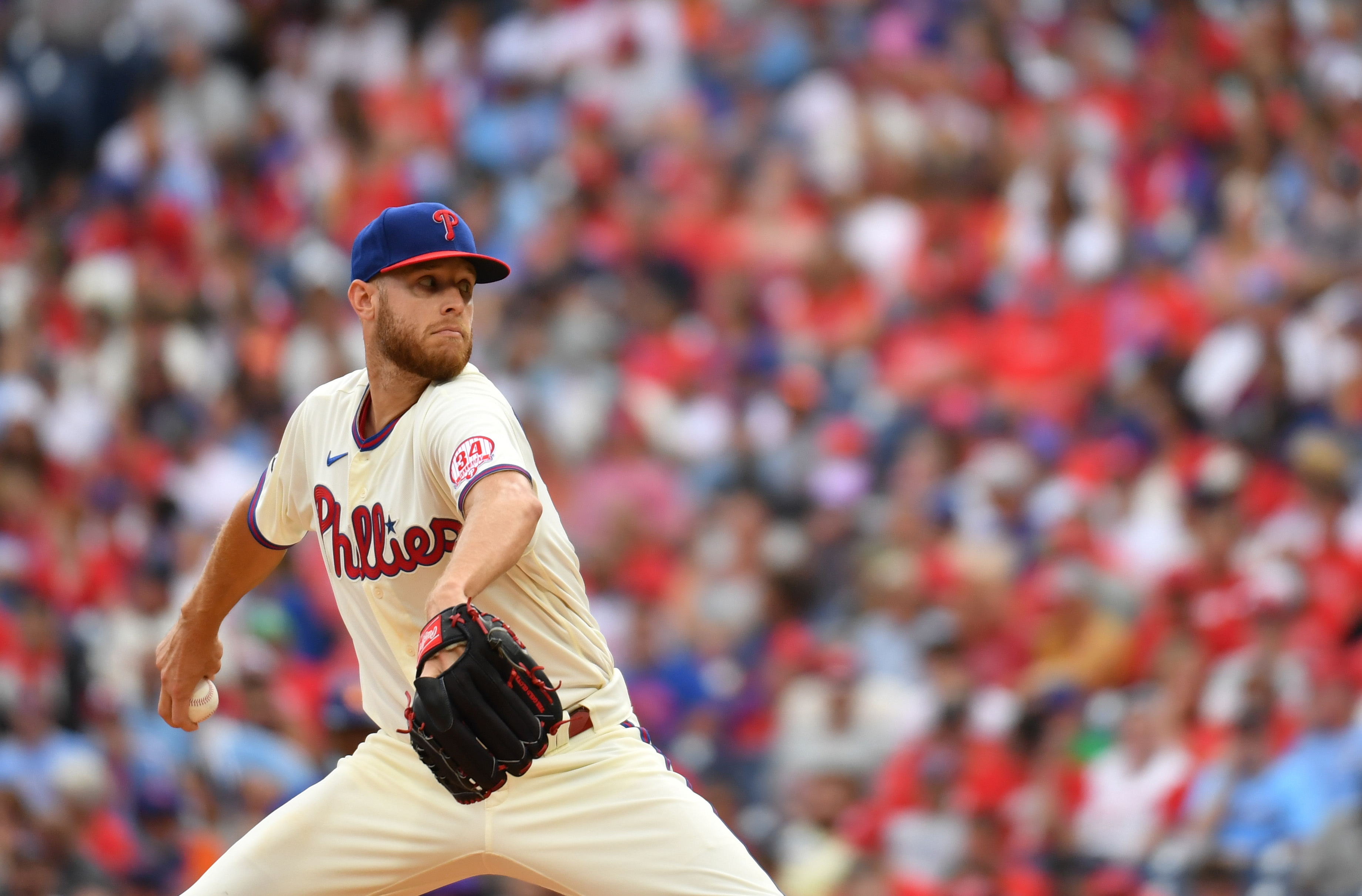 Trust The Process? Or Heed The Results?

I don’t know what to say about Sunday’s loss except: Thanks a f*cking lot, Jeffy and Brodie.

Taijuan Walker gave the Mets a quality start, only giving up four hits in his six innings of work, The problem, of course, was that three of those hits were solo home runs, with two of them being of the “Citizens Bank Park” variety. Good for him, and hopefully in the long run, good fur all of us. But he couldn’t match Zack Wheeler today, who gave up a leadoff double to Brandon Nimmo, and then a second hit to Nimmo in the 9th, and that’s it. The good news is that you can’t leave runners on base if you can’t hit. 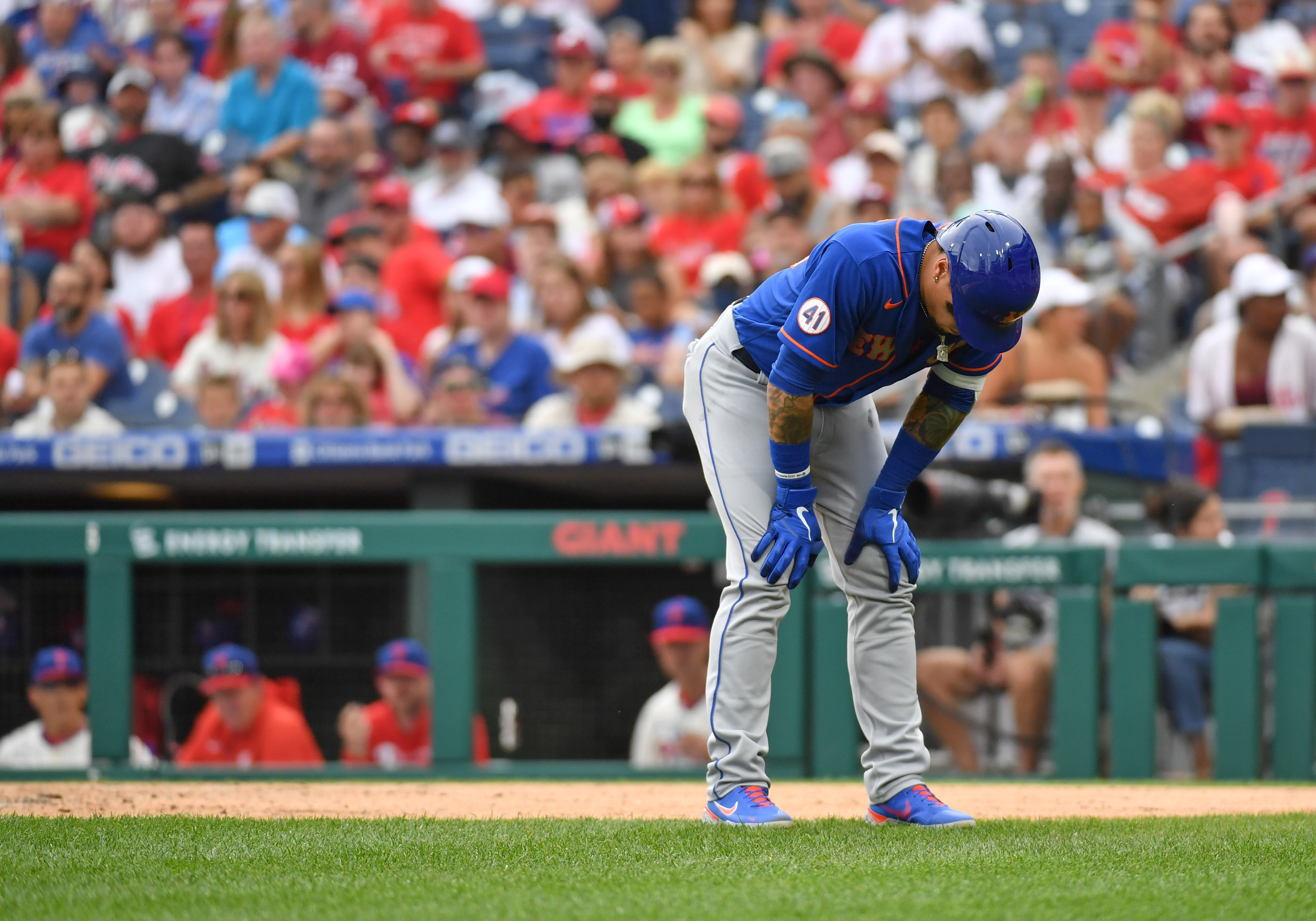 (Also, Javy Baez is hurt. The Mets are calling it “left hip tightness”, which is code for “something in an x-ray that would make Bo Jackson cringe.)

The Mets, of course, can’t hit. And it puts a spotlight on the firing of Chili Davis, which was basically predetermined from the beginning of the season because they wanted an analytically inclined hitting coach like Hugh Quattlebaum anyway. The Mets had a quick jolt at the time, but the numbers don’t lie:

So the on 5/4/21 the Day Chili Davis was fired the #nym were 11th in the league in hitting with .240 batting average, today with Hugh Quattlebaum as hitting coach they are 23rd hitting .234. #lfgm Wheres @DonnieSMets ?? pic.twitter.com/jvDpu4nsLT

Knowing this, it’s interesting that after yesterday’s game was the first time a beat guy asked about job security. While I don’t think the brass will pull the trigger on Rojas before the end of the season, it’s interesting that eyes turn to him now when Chili was basically only allowed one bad month (not counting 2020, when he had to coach from his house.) Somebody is going to have to pay the price down the road for the Mets inability to hit, at all. And I don’t know how to fix it because I, like Quattlebaum, never reached the major leagues. But I do want to make what I hope is a salient point:

People are saying that the Mets are showing no “fire” and “anger”. First off, teams that can’t hit don’t look very angry. Second, have they not watched Marcus Stroman vs the Diamondbacks and Pirates, Javy Baez vs. Richard Bleier, or Rojas vs. home plate umpires this season? Anger isn’t the problem here. The problem is that the Mets can’t hit, not any sort of emotion that is tied to that. Third, and I’ll say this until I’m blue in the face: flipping over a table doesn’t have the same effect now that it did when Earl Weaver was managing. It just doesn’t. A manager who does that in the 70’s is feared. A manager that does that now is just a f*cking clown. 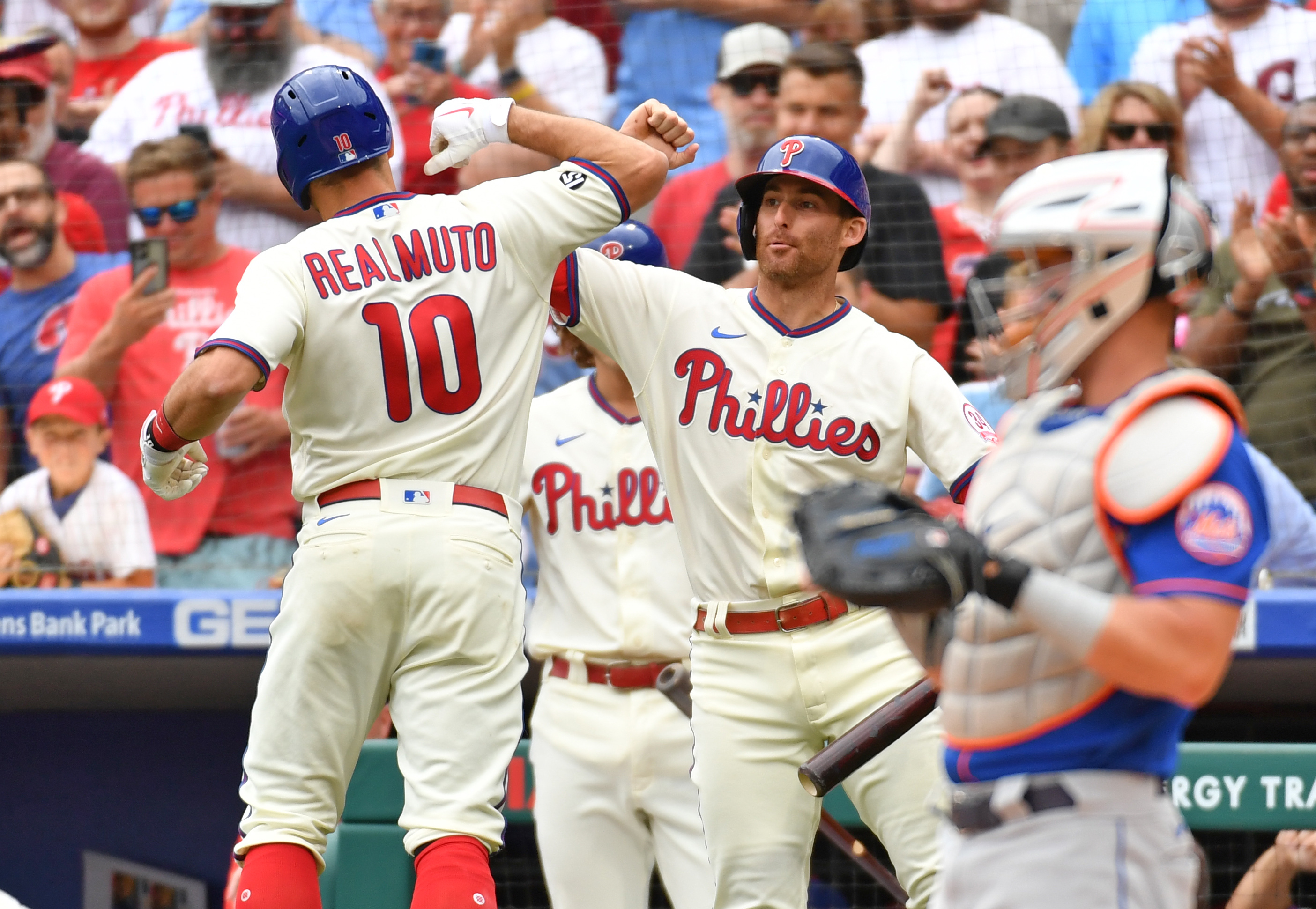 Now having said that, something that Rojas recently said has really bothered me:

“The task at hand is to win every day, and that’s what we have to do tonight. But if we go into the game just thinking of the standings and what are we losing, it’s just not healthy for what we want our competition in tonight’s game. Hitters got to worry about the opposing pitcher and what pitches they’re looking for. A pitcher’s got to worry about a pitching plan against all those really good big league hitters that we’re gonna see tonight. There’s no room for [that] thought process, I think, in our team on a day-to-day basis. I think there’s only room to focus on the game. And I’ve been consistently saying that since day one, and I’m gonna stay firm thinking of that. We can’t think of the standings and where we are, what we’re losing, or what we’re gaining. We’re ready to play a major league game – that’s where I stand.”

While I appreciate being present in the moment and focusing only on what you can control, I don’t think there’s anything wrong with paying attention in a broader sense to what the standings are. This is all tied in to the increased trend of worrying more about process than results. It’s fine if you’re getting results. but if you’re not getting results, then your process is flawed, and people forget that. But more than that, athletes by nature are competitive. When you ask them to just worry about process as if they’re in a bubble, I wonder if the competitive nature of the athlete is squashed. And that’s where I think there could be a bit of an adjustment. Not in flipping a table, and not in being somebody other than yourself. I think the Mets should know that they’re in third place after being in first for three months. That’s how you get competitive juices flowing, not with chicken kiev all over the floor.

It’s worth investigating for Luis Rojas for the rest of the season. He could impart this to his team calmly, and without wasting any food. Who knows, it might just save his job and in the process, the Mets season.