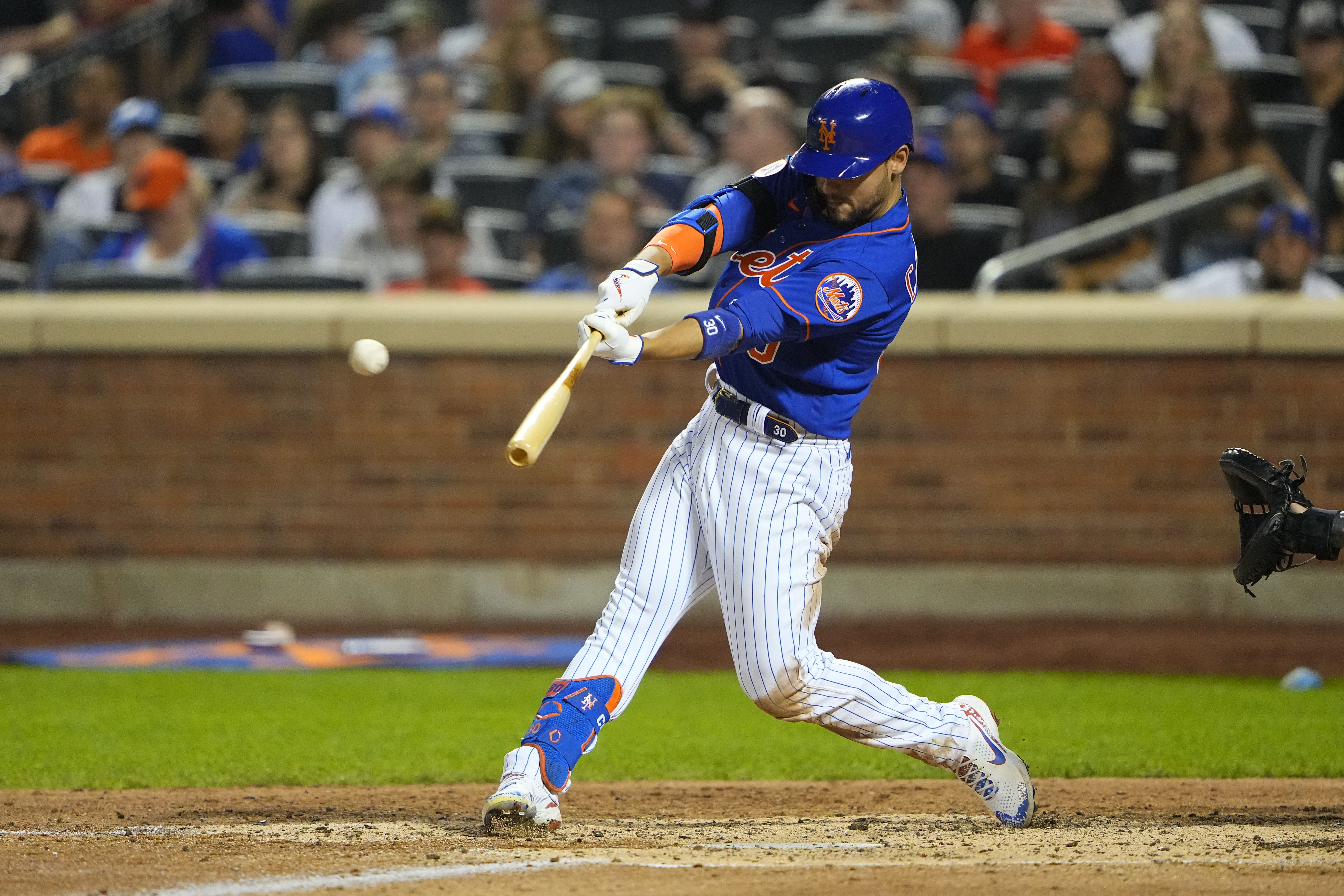 I know, deep down in my heart, that this season is going to break my heart.

I know it because this seems to be another one of those seasons where the Mets have left themselves no margin for error, but with the schedule being what it is, they’ll make it just close enough so that when the error comes, it’s a killer.

There’s hope because the Mets won the night game against the Marlins 3-1. They got a solid starting pitching performance from Trevor Williams, a bomb of a two run homer by Michael Conforto, and an extremely key double play in the 5th. The Marlins had the bases loaded after having brought home a run to make the score 3-1 with blooming Met killer Isan Diaz at the plate. But Aaron Loup, who had come in for Williams, got Diaz on the 1-2-3 double play to end the threat. Seth Lugo similarly escaped a jam in the 6th (albeit at his own hands), and Edwin Diaz made quick work of the Marlins in the 7th to seal the victory. 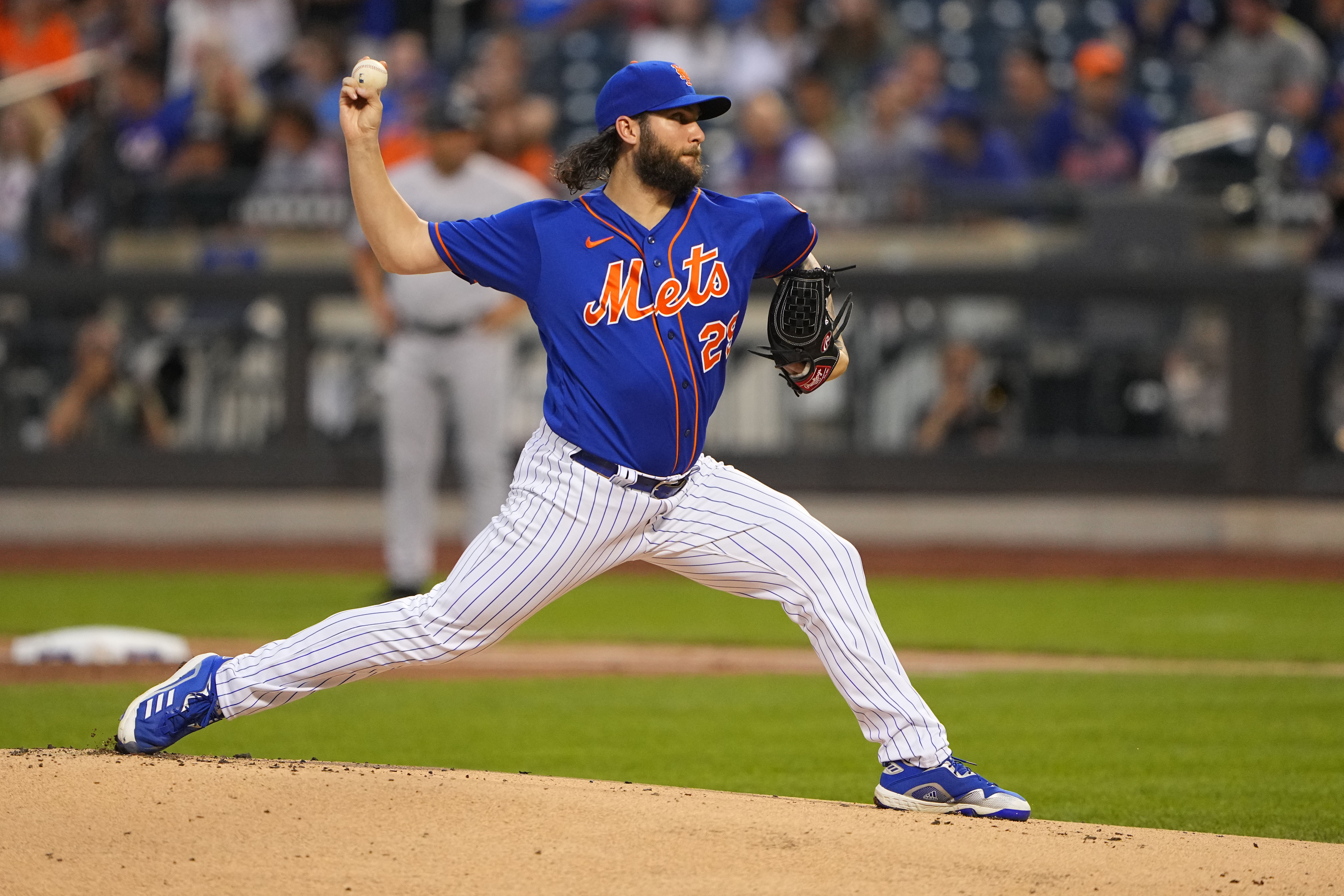 At six games back with the Braves facing Walker Buehler tonight and Max Scherzer tomorrow there is every chance that the Mets could be five games back when you wake up on Thursday morning. (Wednesday’s game has already been rained out and will be made up on Tuesday, September 28th.) If the Mets can do some more work against Miami and then Washington, and somehow the Braves stumble just a little bit in the thin air of Colorado, who knows where the Mets will be on Labor Day?

But that’s usually when the pain comes because the Mets have left themselves so little room for the next meltdown. And the next meltdown, whenever it may be, will put the 2021 Mets out of their misery for good. I love having hope. But I hate when hope is crushed. There is a wee bit of hope here, especially if this whole “thumbs down” thing really did galvanize the Mets somehow. Who knows. I don’t want to overreact to a three game winning streak (I know, it’s four straight in the realm of common sense, but it’s three straight officially so deal with it.) But I’m going to because I can’t help it. And because maybe September is the month that the underachieving offense and all the bad luck and all of the opponents becoming the greatest fielders in the world all evens out for the Mets.

Also because after ordering a Home Run Horse shirt from the LFGM Shop when the Mets were in a better position, I finally received it today. I want to be able to wear it while the Mets still have a sliver of a chance.

By the way, what the hell happened to the home run horse? Did Utley steal it? I bet you Utley stole it. Dick.